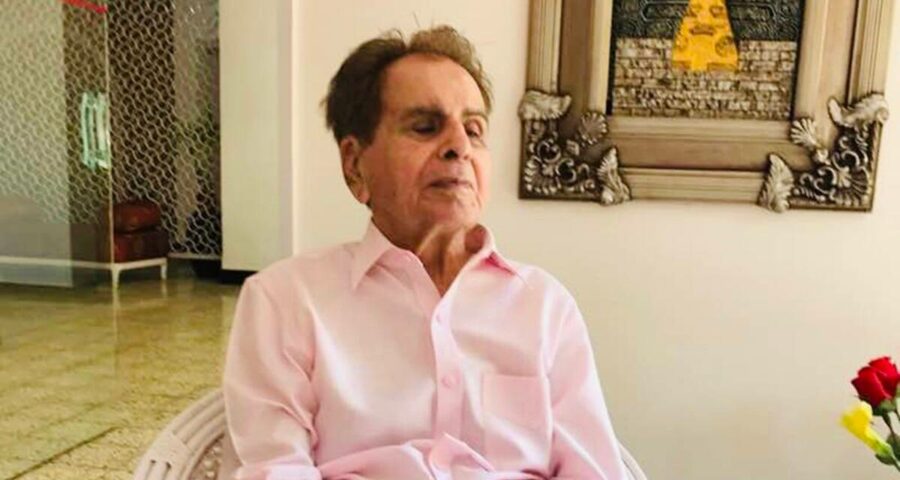 Dilip Kumar was hospitalised and discharged last month too after a few of his health indicators were not fine. 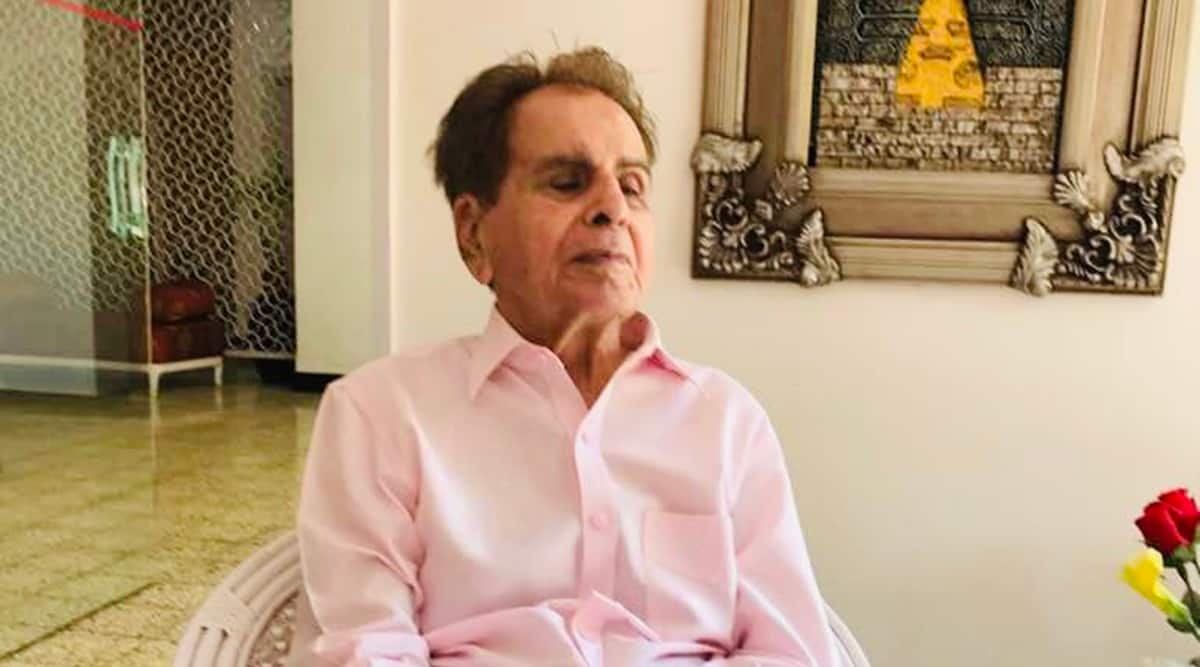 Veteran actor Dilip Kumar was admitted to Mumbai’s Hinduja Hospital at Khar Road on Tuesday morning, after he complained of breathlessness. He is said to be stable and is under observation at the hospital’s intensive care unit (ICU). This is the second time that the actor has been hospitalised this month.

A hospital source informed indianexpress.com that Dilip Kumar has been admitted to the ICU, and he is stable. The source said on Wednesday, “Dilip Kumar was brought to the hospital yesterday, he had the same complaints that he had last time. So his family probably thought it was best to bring him to the hospital, considering his age and also because he was previously admitted with the same complaint. Today the doctors will see him again and take a call on his line of treatment. He is in the ICU so that we can continuously monitor him. He is under observation and he is stable. There is nothing to worry.”

Earlier this month, the legendary star was hospitalised after a similar complaint. He was admitted to Hinduja hospital on June 6 after he complained of breathlessness, and was later discharged on June 11. To specify the reason for his ill health, his personal handle had tweeted, “Dilip Sahab has been admitted to non-Covid PD Hinduja Hospital Khar for routine tests and investigations. He’s had episodes of breathlessness. A team of healthcare workers led by Dr. Nitin Gokhale is attending to him. Please keep Sahab in your prayers and please stay safe.” The actor was put on oxygen support at the time and a successful pleural aspiration procedure was performed.

Dilip Kumar was hospitalised and discharged last month too after a few of his health indicators were not fine.

Credited as one of the first method actors of Hindi cinema, Dilip Kumar is known for his unparalleled contribution to the film industry for over five decades. He has worked in 65 movies till date. Some of his well-known movies include names such as Andaz, Aan, Daag, Devdas, Azaad, Mughal-e-Azam, Gunga Jamuna, Ram Aur Shyam among more.