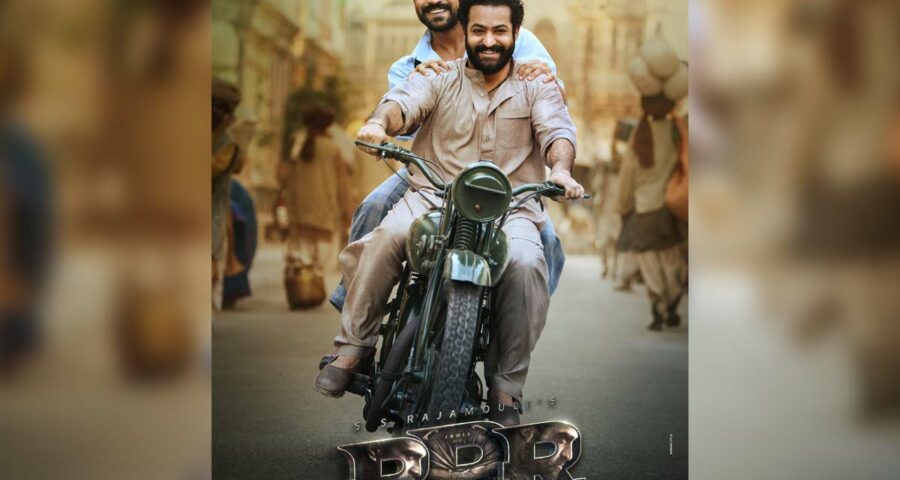 RRR, which is being helmed by SS Rajamouli, is one of the biggest films being made in Indian cinema for a Pan-India audience. SS Rajamouli opened gates for filmmakers in India to dream on a grand scale with Baahubali  series and he followed suit with yet another epic vision in RRR  in which Young Tiger Jr NTR and Ram Charan are playing the lead roles.

Though a great many details of RRR are not out yet, both Ram Charan and Jr. NTR will be playing the freedom fighters in this multilingual drama which is being bankrolled by DVV Danayya. The sources close to the makers of RRR revealed that the movie  features a rain fight sequence that will be  one of the major highlight.

Both Ram Charan and Jr NTR will be seen in an intense fight sequence in a rain backdrop and this action sequence will appear in the first half. The  maker have already wrapped up  this rain fight sequence and it has come out very well.

RRR also has Bollywood actress Alia Bhatt, Samuthirakani, Ajay Devgn, Shrya Saran, Olivia Morris and others in the crucial roles and it has the music by MM Keeravani.   The makers have wrapped up the film’s shoot except for two songs.