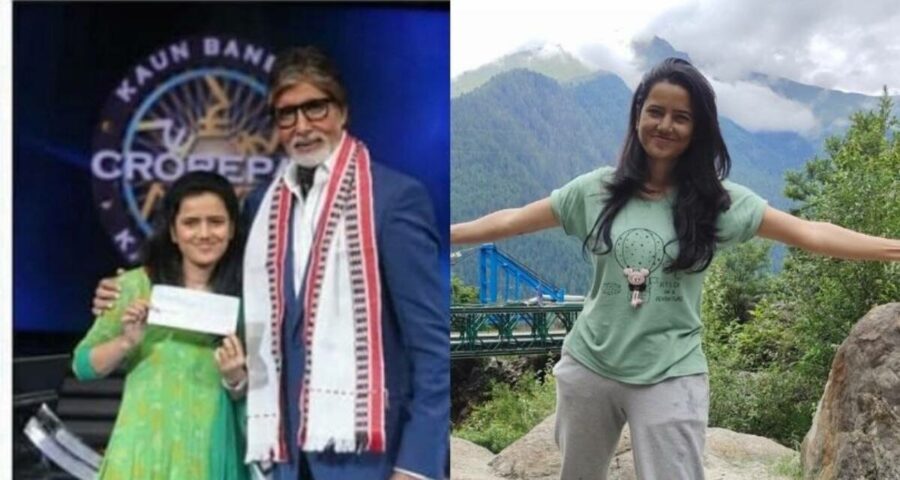 Deepa Sharma who had participated in the seventh season of Kaun Banega Crorepati had shared a series of photos with Amitabh Bachchan in 2019. Kangana Ranaut had also condoled Deepa's death in the landslide. 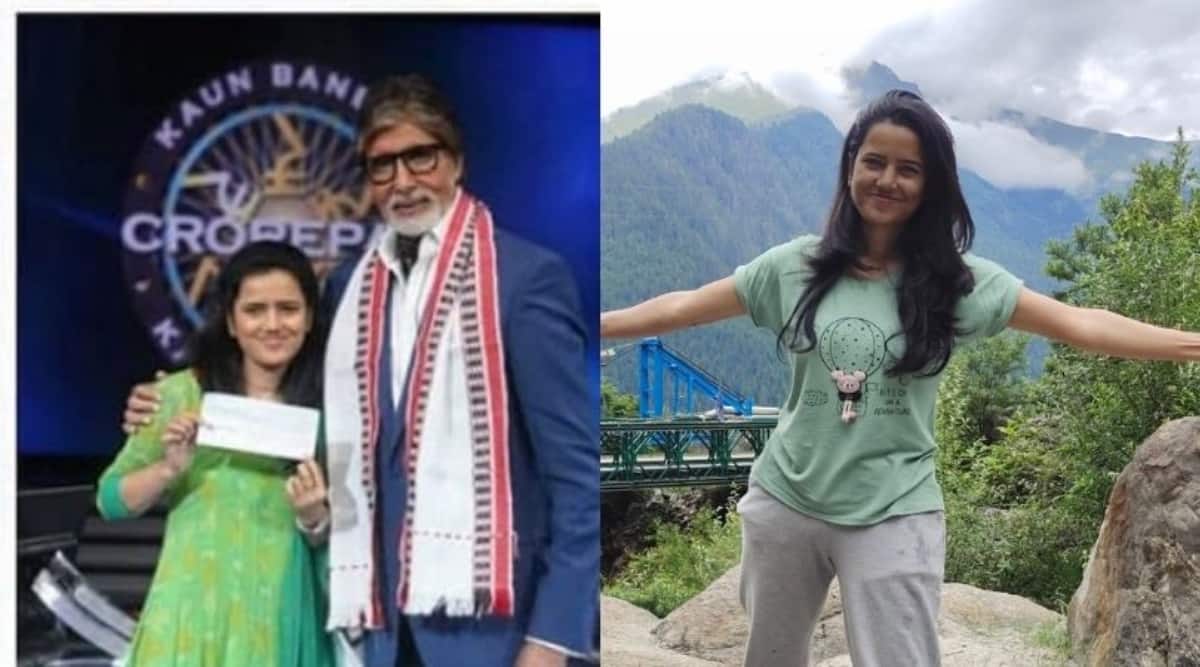 A doctor from Jaipur died in the recent landslide in Himachal Pradesh’s Sanga Valley that took nine lives, injuring a few other tourists in the Kinnaur district on Sunday. Deepa Sharma, an Ayurvedic doctor, had shared a photo from her trip just hours before the landslide claimed her life. A bridge at the end of the mountain and vehicles were damaged as boulders rolled down the hill.

An old post of Deepa that’s now going viral, reveals she was once a contestant on Amitabh Bachchan’s Kaun Banega Crorepati. Deepa, who had participated in the seventh season of the show, had shared a series of photos from the episode in 2019.  She had won Rs 6,40,000 on the quiz show.

Deepa wrote, “Memories, six years ago, when I was on KBC hot seat on 5th October and 6th October 2013 with Amitabh Bachchan ji.”

In her final posts on Twitter, Deepa had shared a picture of herself and captioned it, “Life is nothing without mother nature.” In another tweet, she tweeted a picture on the day of the landslide. It was at the Indo-Tibetan border and she wrote, “Standing at the last point of India where civilians are allowed. Beyond this point around 80 kms ahead we have border with Tibet whom china has occupied illegally.”

Among those who mourned her was Kangana Ranaut. ““She was a great fan, she sent me lovely letters and showered me with gifts and sweets also visited my house in Manali …. Oh !!! Seems like a big jolt… This is beyond tragic… Oh God!!!” Kangana had written on her Instagram stories.

Around 12 people were killed on Sunday afternoon (July 25) after heavy boulders, released by a massive landslide fell on the van near Basteri village, in the Kinnaur district of Himachal Pradesh.