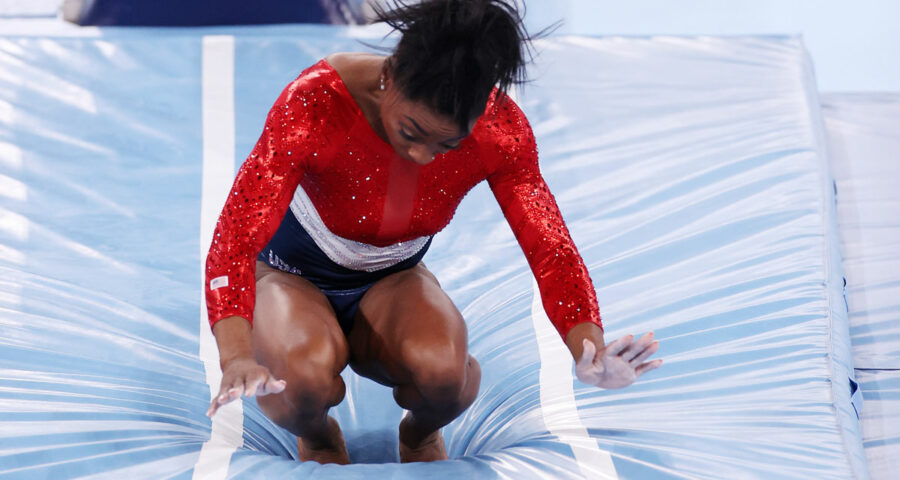 US gymnast Simone Biles dropped out of the women’s team event after a single vault at the Tokyo Olympics on Tuesday, ramping up the drama at Games that have already seen a number of shocking upsets.

The following are some of the biggest surprises so far from the Tokyo Games:

Japanese tennis superstar Naomi Osaka exited in the third round of Tokyo on Tuesday, days after she lit the Olympic cauldron.

The world number two was knocked out 6-1, 6-4 by Czech Marketa Vondrousova in her first tournament since pulling out of the French Open in May, when she said she had been suffering from depression for almost three years.

“I definitely feel like there was a lot of pressure, this time around,” Osaka said. “I think it’s maybe because I haven’t played in an Olympics before and for the first one to be here was a bit much. Tennis world number one Ash Barty stumbled out of the tournament on Sunday after a lacklustre, error-strewn performance.

The Australian, a twice Grand Slam champion fresh off her victory at Wimbledon, was dumped out of the women’s singles in a stunning 6-4, 6-3 loss to 48th-ranked Sara Sorribes Tormo.

“I never really felt comfortable out there and wasn’t able to play the match on my terms,” she said. “I was a bit erratic and made too many errors.” 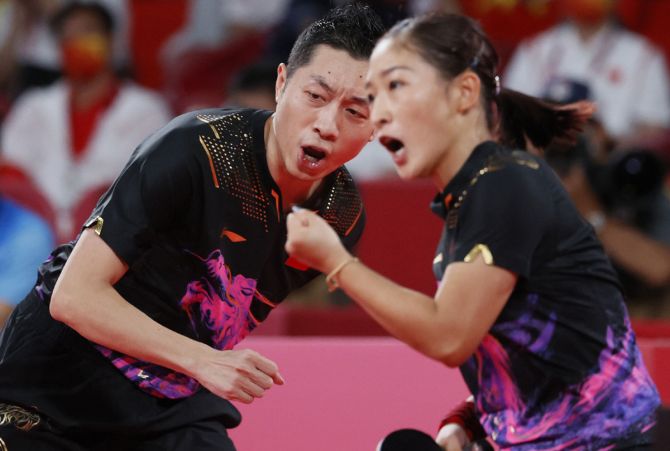 China have long enjoyed a reputation as the powerhouse in the sport, winning 28 of the 32 golds awarded since it was added at the 1988 Games, including all eight women’s singles titles.

Xu and Liu, who silently tucked their silver medals inside their pockets once they stepped off the podium, both said their defeat was “unacceptable”.

“I had a hard time accepting it,” Liu said at a news conference after the defeat. “I feel sorry for my team.” 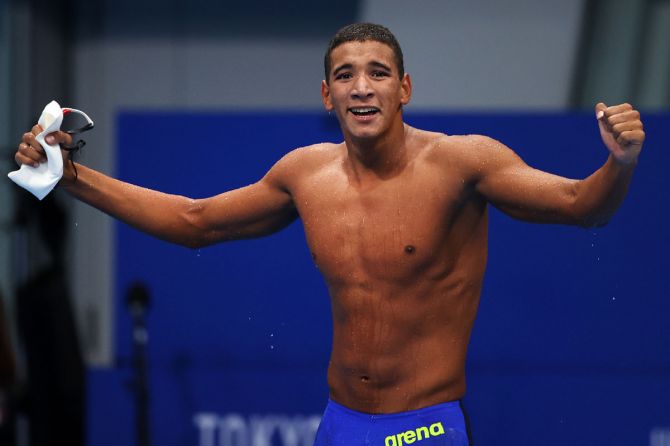 Perhaps no medal of the Games will be celebrated more wildly than that earned by 18-year-old Ahmed Hafnaoui, who stunned swimming superpowers with victory from lane eight in the men’s 400m freestyle.

“It’s a dream and it became true – it was my best race ever,” Hafnaoui said in an Olympic-level understatement after he held off heavily fancied Australian Jack McLoughlin and American Kieran Smith despite qualifying slowest for the final.

VICTORY FOR THE TEACHER 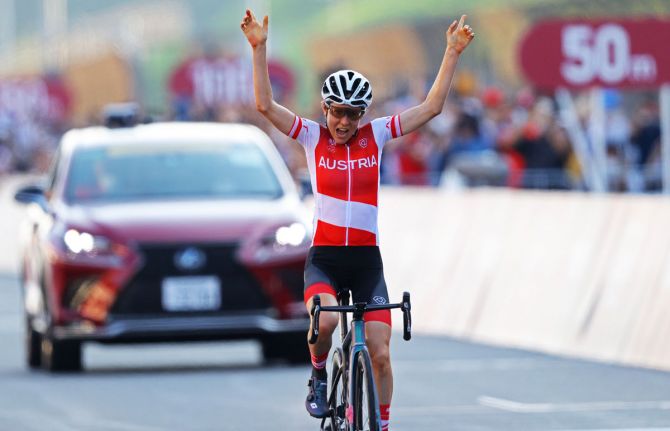 She was not alone, as the vastly-experienced four-woman Dutch team seeking a third successive title were somehow unaware she had escaped.

“I am happy that I was not too scared and I just went for it,” said Kiesenhofer after winning Austria’s first cycling gold since the inaugural Games of 1896.

A full-time teacher, Kiesenhofer now has a special tale to tell come September.