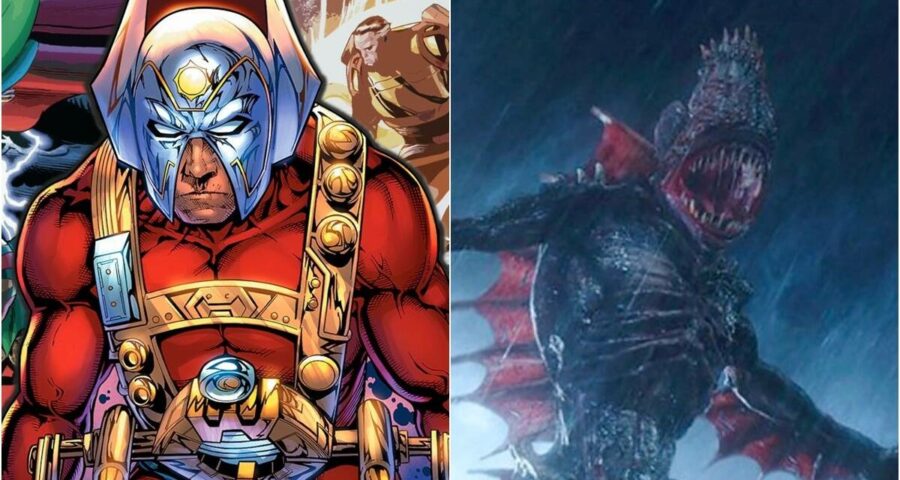 New Gods and The Trench projects may have been shelved but Ava DuVernay and James Wan are still working with DC on teen superhero show Naomi and Aquaman 2, respectively. DC Films and Warner Bros are not moving forward with the DC Comics adaptations of New Gods from director Ava DuVernay and Aquaman spin-off The Trench by filmmaker James Wan.

Comic book writer Tom King was attached to pen the script for New Gods, while Peter Safran was on board as a producer on The Trench.

Warner Bros and DC shared the news of cancellation in a statement issued to The Hollywood Reporter.

“As part of our DC slate, some legacy development titles including New Gods and The Trench will not be moving forward,” Warner Bros and DC said in a statement.

“We thank our partners Ava DuVernay, Tom King, James Wan and Peter Safran for their time and collaboration during this process and look forward to our continued partnership with them on other DC stories. The projects will remain in their skillful hands if they were to move forward in the future.”

New Gods would have brought to the screen various comic book characters created by the legendary artist Jack Kirby. The Trench, meanwhile, was touted to be a horror-inflected one-off set in the dangerous oceanic abyss filled with the ravenous aquatic creatures first seen in Wan’s 2018 blockbuster Aquaman. Noah Gardner and Aidan Fitzgerald had written the script.

The two projects may have been shelved but DuVernay and Wan are still working with DC on teen superhero show Naomi and Aquaman 2, respectively.