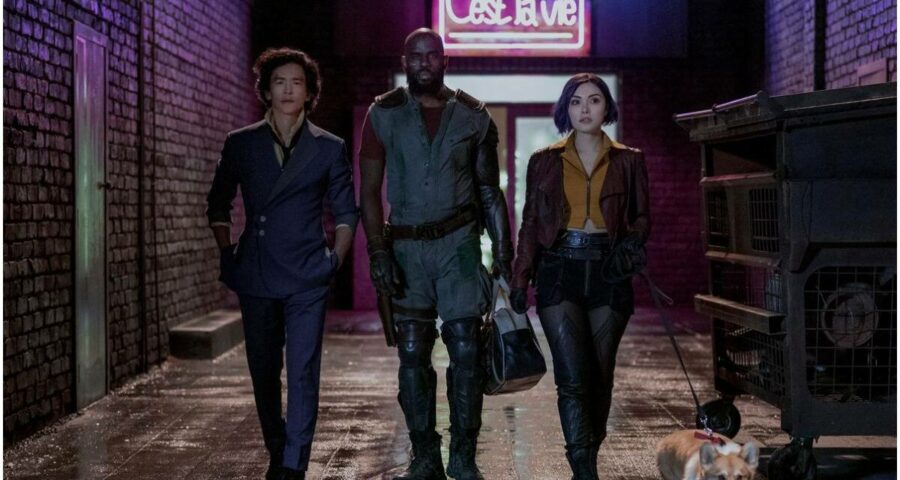 Cowboy Bebop review: Netflix's big-budget live-action adaptation of the genre-busting anime is bloated beyond belief, but is partially redeemed by a game cast. 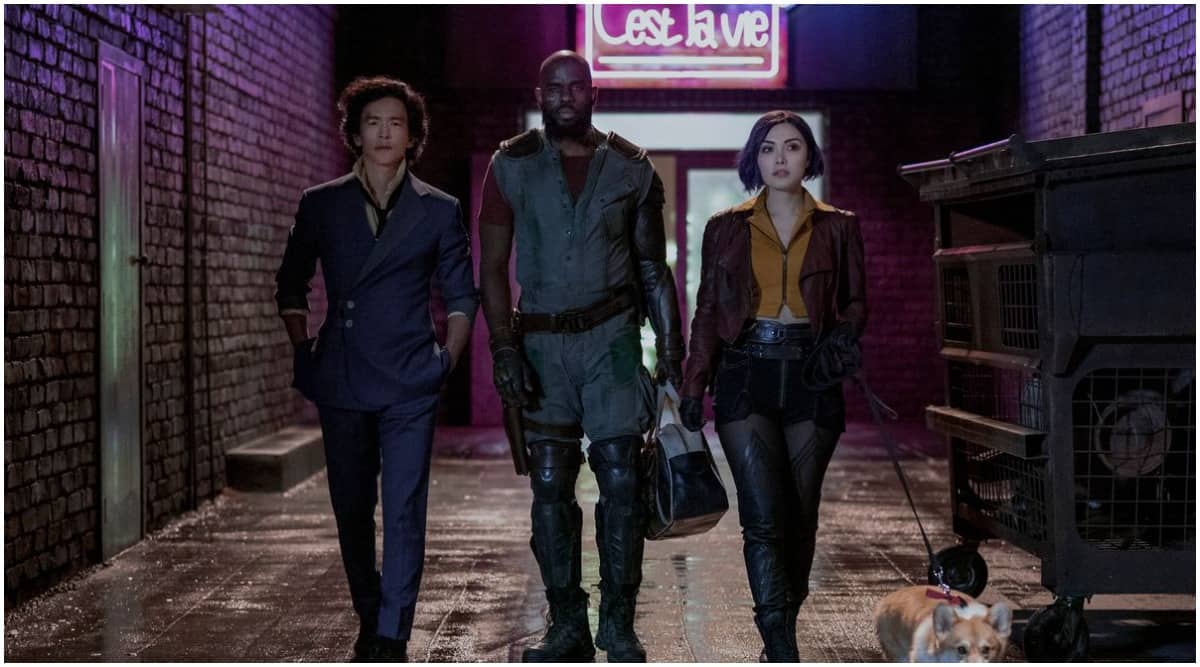 With enough Dutch angles per minute to give Danny Boyle an excuse to sue on intellectual property grounds, the live-action Cowboy Bebop isn’t disorientating, but it is a victim of an ailment commonly known as ‘Netflix Bloat’.

This is something that you’ve likely experienced, even if it was subconsciously. The true effects of Netflix Bloat can be felt around the halfway mark of shows such as Jessica Jones, Altered Carbon, and Lost in Space—all event programmes that were big enough to be promoted on billboards in Noida. It was generally agreed that they’d have been much better had they been shorter.

With 10 episodes of varying lengths ranging from 40-60 minutes, Cowboy Bebop lacks the slick sentimentality of the original anime. Instead, it’s a visually ambitious romp that no doubt exists mostly because the two Guardians of the Galaxy movies became runaway successes. But in a classic example of Hollywood misunderstanding what makes a property great—after Tim Burton’s Batman, the industry decided that it wasn’t superheroes that they should be milking, but 40s pulp characters instead—Cowboy Bebop leans in on the space Western syntax of the storytelling, and not the emotionally-driven core of what made the Guardians movies so special.

John Cho (controversially) plays Spike Spiegel, a former mob hitman who has created a new life for himself as a galaxy-hopping bounty hunter. Together with ex-cop Jet Black, rival bounty hunter Faye Valentine, and a Corgi named Ein, he goes on episodic adventures while at the same time tries to evade the ghosts of the past.

And that, in essence, is where the show will divide audiences. You can either appreciate the zany narrative—plodding as it can be at times—or you can focus on the characters’ backstories, muddled as they often are. Spike was in love once, but the girl got away. All his attempts at getting over her have failed dramatically. Played by Elena Satine, Julia is a classic femme fatale, and is now in an abusive relationship with Spike’s nemesis, a sinewy white-haired man named Vicious.

Like the Guardians movies, and to a greater extent Joss Whedon’s Firefly, Cowboy Bebop was (and is) a story about found family—about a ragtag group of misfits who, in the confines of a clunky spaceship, discover not just each other, but not to sound corny, also a will to live. Shinichiro Watanabe’s cartoon—which is also available on Netflix, by the way—was in many ways ahead of the curve, and somehow represented millennial anxieties years before its target audience even came of age. Like the other great existential anime—Neon Genesis Evangelion—Cowboy Bebop was instrumental in introducing international audiences to Japanese animation. In other words, it was the sort of crossover hit that Hrithik Roshan wanted Kites to be.

But what the cartoon accomplished so effortlessly—thanks in no small part to its heavy Western influences, from jazz music to film noir and cowboy movies—the live-action version routinely ties itself in knots. Should it cater to viewers who’ve seen the animated series, or should it just do its own thing and create an identity of its own? Ultimately, the live-action show does neither, and apes only the most obvious aspects of the cartoon—the aesthetic. But funnily enough, it never comes across as a show that is mimicking Westerns of noir films; it comes across as a show that is mimicking another show’s impression of what Westerns and noir films are.

For all its visual flair—there’s a cutesy retro vibe at play here that evokes campy sci-fi films of the 50s—by the time the show really gets into meat of the matter, eight episodes have passed, and you’ve all but checked out.

The only saving grace here is the cast. Cho makes for a charismatic and enigmatic Spike, while Mustafa Shakir injects just the right amount of humanity in Jet. But it’s Daniela Pineda who stands out. After initially giving off some serious Anne Hathaway-hosting-the-Oscars energy, she ultimately wins you over with her enthusiasm. Pineda almost wills you into caring about the show. And that’s noble.