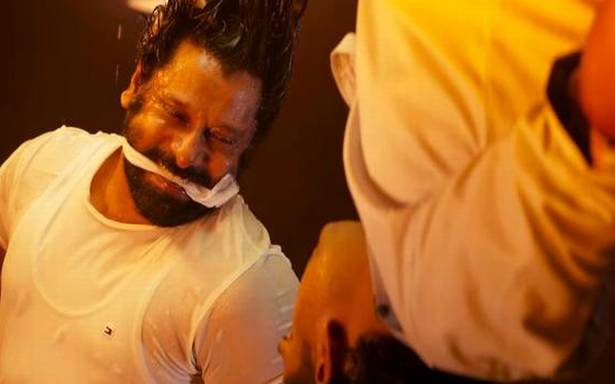 The teaser for Vikram’s next big-budget film Cobra is out. Directed by Ajay Gnanamuthu of Imaikka Nodigal fame, the thriller also stars Srinidhi Shetty and former Indian cricketer Irfan Pathan in important roles.

Vikram plays a mathematician in Cobra, and sports seven different looks throughout the course of the flick, that has fans remembering his act in Anniyan.

The film is produced by Lalit Kumar’s Seven Screen Studio in association with Viacom 18 Studios, and has music by AR Rahman with cinematography handled by Harish Kannan.