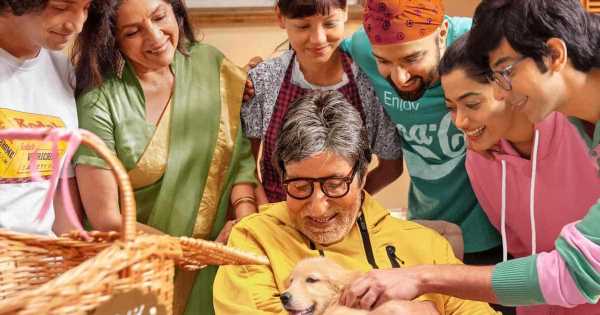 You’ll need an extra pair of eyes for the content flood on OTT this week. Sukanya Verma lists your viewing options.

A family mourns the loss of a loved one, forcing a father and his kids to confront their differences in the Amitabh Bachchan-Rashmika Mandana melodrama.

A socially awkward dentist, a unhappily married housewife, a forbidden liaison, a murderous scheme, Kartik Aaryan tries the offbeat route in and as Freddy. 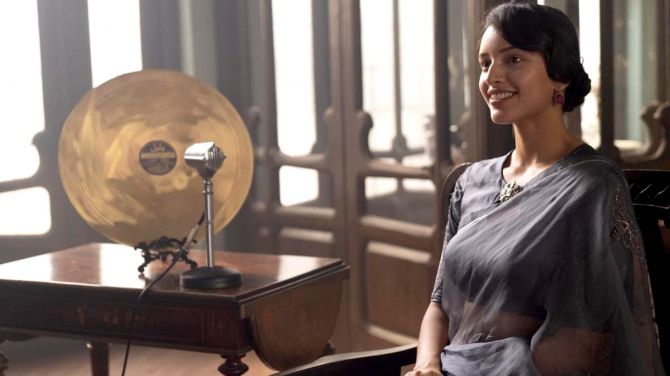 In Anvitaa Dutt’s exquisite musical set in pre-Independence India, a young woman’s journey as playback singer and mommy issues are a source of melody and drama.

Fans of the 1980s fantasy rejoice as Warwick Davis returns to play the magical Willow in the reboot Web series revolving around a rescue mission.

Vadhandhi: The Fable of Velonie
Where to watch? Amazon Prime Video
Language: Tamil (with subtitles) 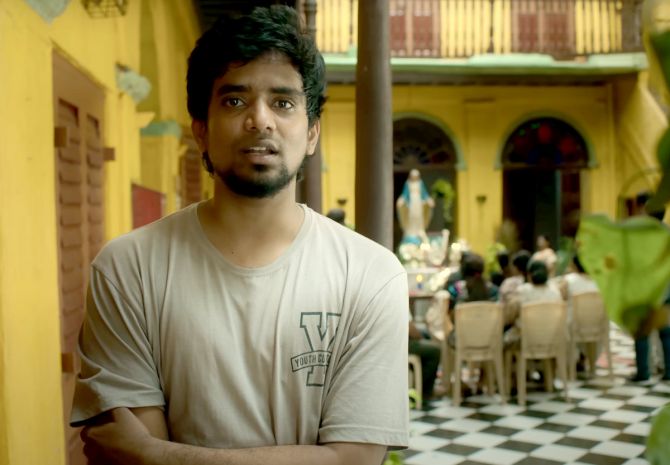 Produced by the makers of Vikram Vedha, the eight-part series chronicles a cop investigates the murder of a young movie star amidst false narratives of the media circus. 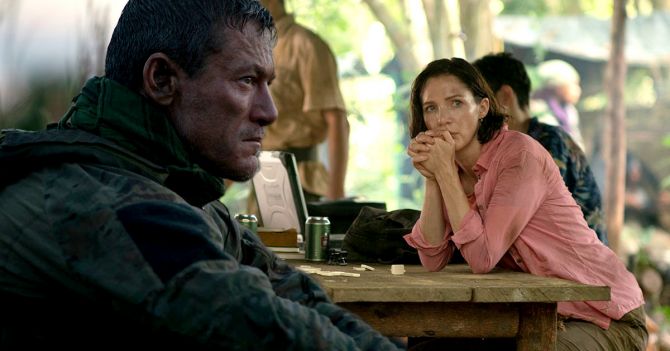 A remake of the action-packed Israeli television series, When Heroes Fly, a young scientist’s disappearance at the Columbia-Venezuela border prompts her brother and husband, both military men, to track her whereabouts. 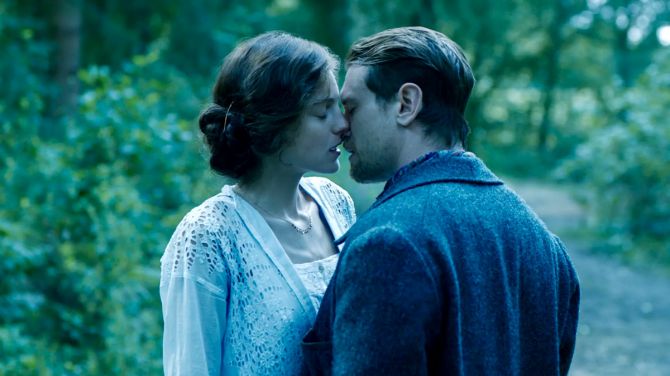 D H Lawrence’s once controversial novel about the steamy affair between a discontented married woman and a handsome employee her wealthy but physically disabled husband hires is adapted for the screen yet again.

Hold Me Tight
Where to watch? Mubi
Language: French (with subtitles) 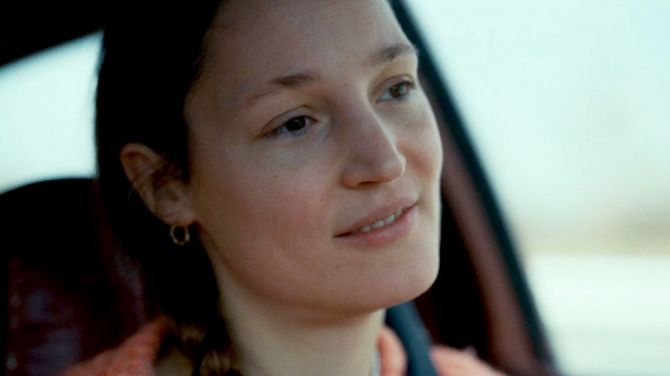 A college couple desperate to lose their virginity, a bored pilot, a prostitute in search of customers, an elderly guy wanting to visit his pregnant daughter, an out-of-work immigrant, Madhur Bhandarkar looks at a handful of lives affected by the lockdown.

Troll
Where to watch? Netflix
Language: Norwegian (with subtitles) 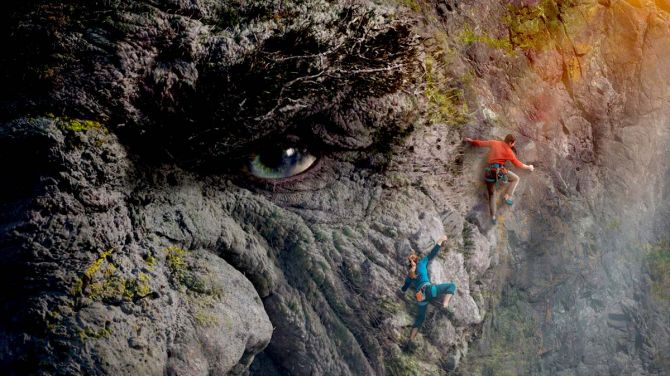 Ancient Nordic folklore comes alive when a sleepy troll awakens and threatens to destroy everything in its path, forcing local heroes to rise to the occasion.

Love Today
Where to watch? Netflix
Language: Tamil (with subtitles) 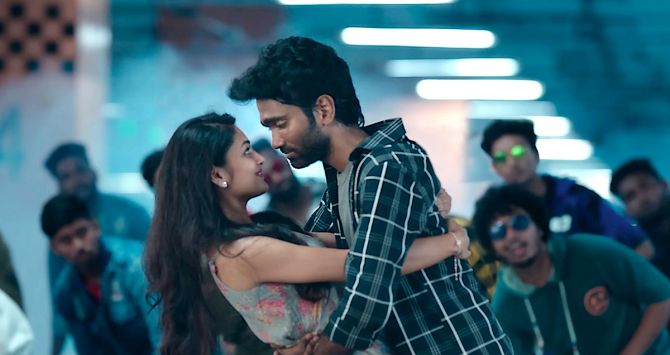 A day before they get married, the bride’s father has a strange request: The couple must swap their mobile phones. As expected, confusion and chaos ensues in this super hit rom-com directed by and starring Pradeep Ranganathan.

Monster
Where to watch? Disney+Hotstar
Language: Malayalam (with subtitles) 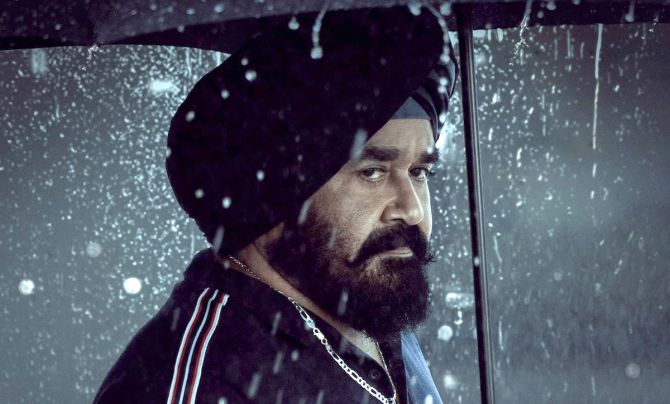 There’s more than meets the eye to Mohanlal’s Lucky Singh whose unexpected, uninvited guest turns things upside down in a married couple’s household.

Scrooge: A Christmas Carol
Where to watch? Netflix
Language: English 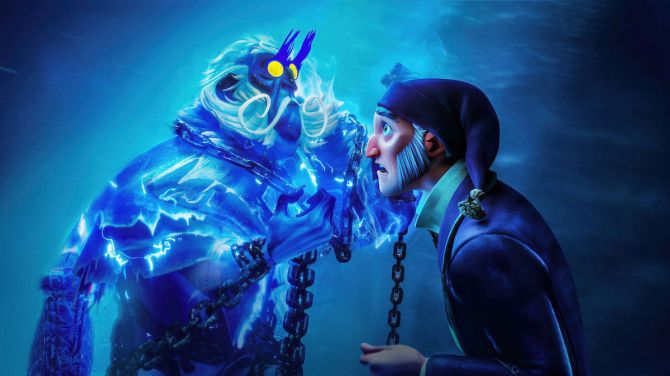 Charles Dickens’ Christmas classic about a grumpy old man visited by ghosts from the past, present and future gets the animation treatment for the nth time and we are here for it. 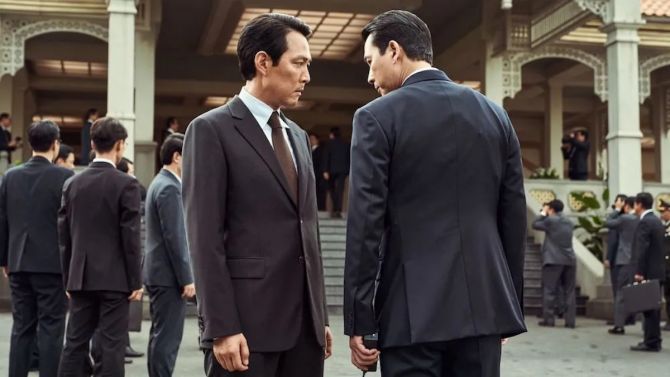 One of the big box office hits in Korea this year, the ’80s set espionage drama stars Squid Game‘s Lee Jung-jae as well as marks his directorial debut. 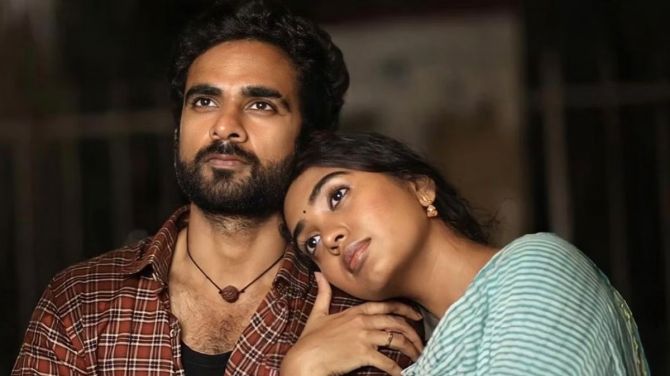 The Witch Part 2: The Other One
Where to watch? Amazon Prime Video
Language: Korean (with subtitles) 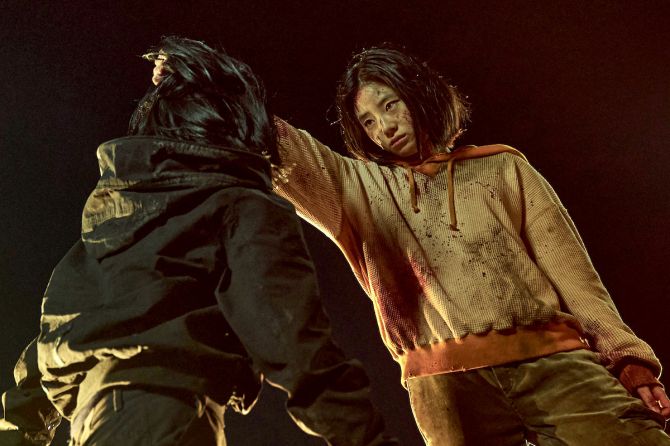 A lone survivor of a classified laboratory gone bust is hounded by people wanting to misuse her superhuman powers for their own benefit in the sequel to The Witch Part 1: The Subversion. 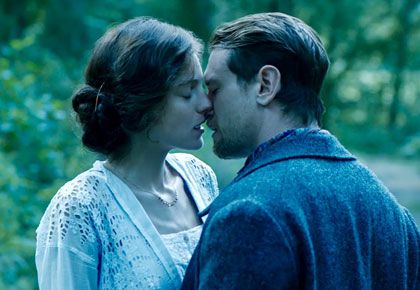