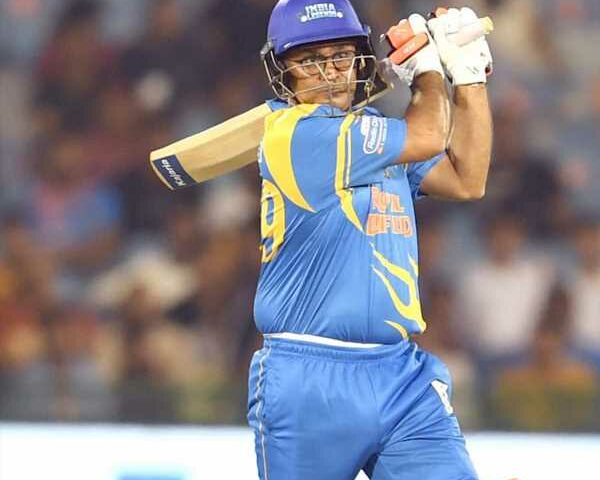 Twenty20 cricket has brought much-needed financial security for players and while there are concerns it may divert attention and resources away from tests and ODIs former India batsman Virender Sehwag sees no reason why all three formats cannot co-exist.

The success of the Indian Premier League (IPL) has spawned similar T20 competitions around the world, and the governing International Cricket Council (ICC) sees T20 as a vehicle to break new ground and push for the game’s Olympic inclusion.

The vast number of games on the cricket calendar has prompted some players to prioritise formats, though few are willing to walk away from the lucrative T20 leagues.

“I don’t agree that only T20 is the way forward,” Sehwag told Reuters.

“Test cricket and One-day cricket will stay because the ICC makes sure countries play them so it can organise the World Test Championship and the ODI World Cup.

“Test cricket and ODIs are very much part of how the game moves forward.”

Having played seven seasons in the IPL and witnessed the emergence of franchise leagues, Sehwag said professional cricketers never had it so good.

“I think this is the best time to play cricket because even if you don’t play for your country and just play these T20 leagues, you are secure from a financial point of view,” he added.

A calendar logjam looms next month when new competitions in the United Arab Emirates and South Africa clash with the Big Bash League in Australia and the Bangladesh Premier League.

India’s Zee Entertainment Enterprises has bagged the broadcast and digital rights of the International League T20 (ILT20) in the UAE and Sehwag is the face of its pre-tournament promotional campaign.

The former opener, who has 38 international hundreds to his name, had no doubts that the six-team ILT20, bankrolled in part by IPL franchise owners, will be a success.

“The league is run by professionals, has the best players taking part in it, and the franchise owners have experience in running sports teams,” he said.

“The biggest advantage is the league is in the UAE, which means a larger number of people from across continents will be able to watch it because the time zone will suit them.”

Big-hitting Australian Chris Lynn, West Indies trio of Sunil Narine, Andre Russell, and Kieron Pollard and the English duo of Alex Hales and Moeen Ali are among players who have signed up for ILT20.