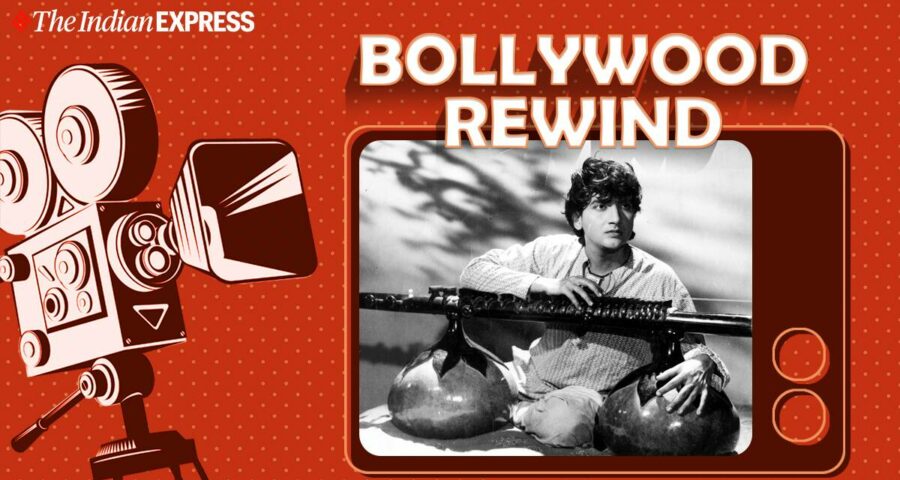 Starring Vijay Bhatt and Meena Kumari, Vijay Bhatt's 1952 film examines the mythical story of Baiju who goes 'bawra' for his love and his music. 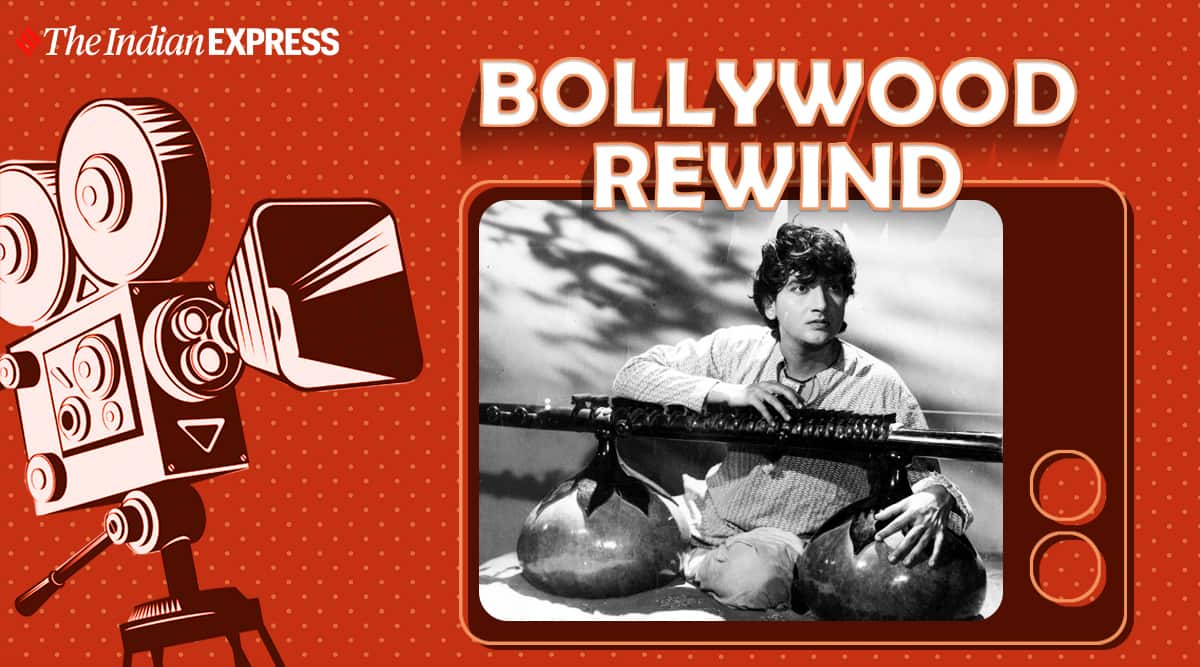 In this weekly column, we revisit gems from the golden years of Hindi cinema. This week, we revisit Vijay Bhatt’s 1952 film Baiju Bawra.

The legend of Baiju Bawra describes him as the singer who could melt stones with his vocals, his art was so divine that lamps would light up as he sang. The famed Tansen from Emperor Akbar’s court, who is often regarded as the greatest singer of that era, once lost a competition to Baiju, or so the legend suggests. But what is the true story of this mythical legend?

As the 1952 film Baiju Bawra opens, we read the text, “Around the popular figure gathers many a legend that obscures History, if any… and what is History but legend agreed upon?” With this text, we step into the world of Baiju Bawra. The historical legacy of the famed singer has never been verified but the film buys into the myth of the singer and introduces us to his mystical life.

Baiju Bawra is set during the 16th century when Tansen’s fame was known across the world, even amongst those who had never heard him. His name was held as the highest standard in music. And in Akbar’s capital, no one but Tansen was allowed to sing. If someone wanted to sing, they had to first prove that they were better than Emperor’s favourite ‘navratna’. Death awaited those who failed. When Baiju’s father is killed by the city’s guards for singing, Baiju (played by Bharat Bhushan) pledges to avenge the death. Thus, begins his journey. 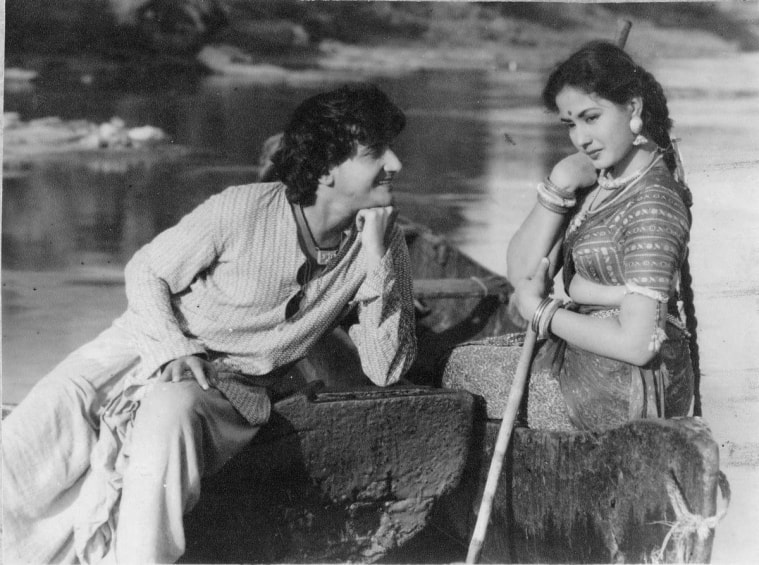 At its core, Baiju Bawra is a love story. When he falls in love with Gauri (played by a mesmerising Meena Kumari), Baiju detaches himself from the world. As he practices his music under the moonlit sky, Gauri, his muse, sits beside him and is enchanted by his voice night after night. It’s his music that binds them together, and eventually becomes the cause that tears them apart.

When Baiju decides to exact his revenge from Tansen, he lands up at the palace with a sword in his hand and waits for the right moment. Soon, he finds himself transfixed by Tansen’s music. The singer disarms him, literally and metaphorically, and thus starts Baiju’s journey to learn music, the way his late father intended him to. As Baiju devotes himself to his art, we see that his love for Gauri has reached a divine level. Baiju’s guru Haridas does not teach him directly, as he does not believe in weaponising the purest art form that exists, but instead encourages Baiju to surrender himself to music. 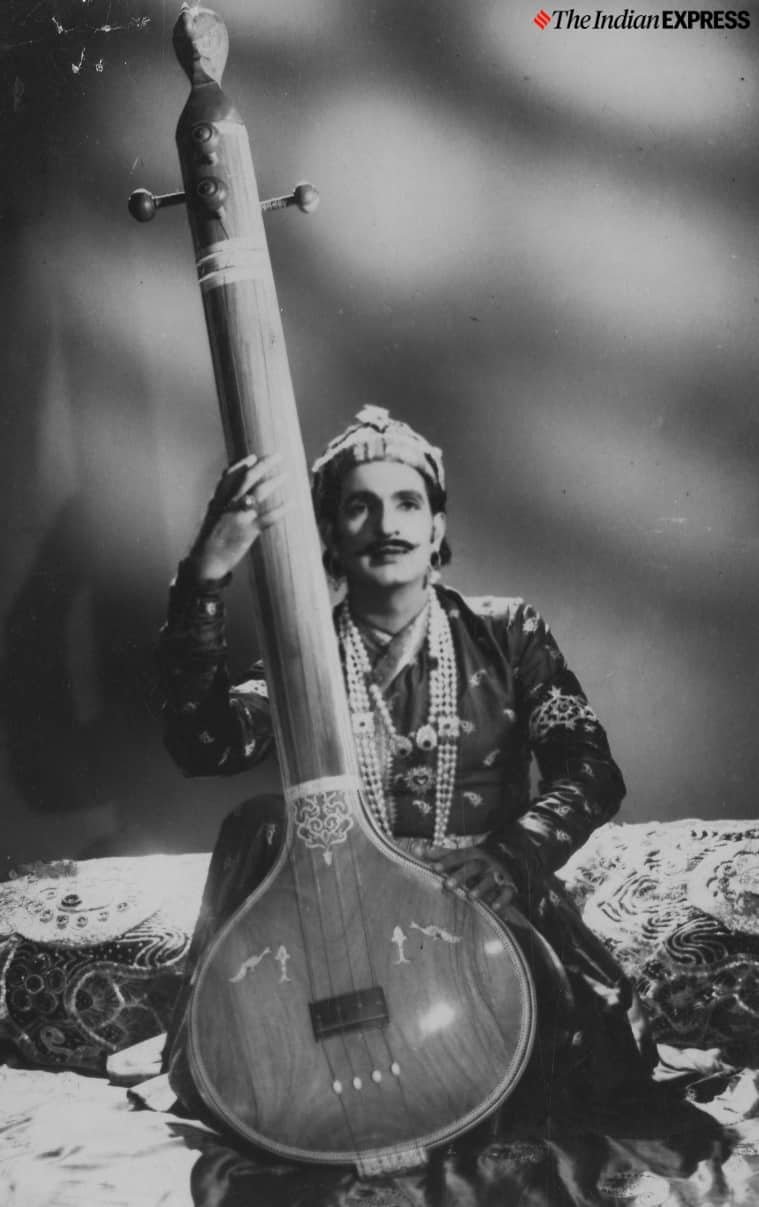 In a significant scene in the film, Baiju realises that he can’t be a master at his music unless he devotes himself to his love. But this realisation comes to him after Gauri has given up on her life. The scene prior to this has Baiju denouncing Gauri, and calling her a distraction. He thinks that as long as she is around, he will never be able to defeat Tansen. He completely discounts her presence in his life and pushes her away. This scene feels disrespectful towards Gauri, the woman who has treaded against the social norms to be with Baiju. His love feels dishonest as he only comes to see Gauri as his strength after his Guru suggests so. But the effect of Gauri’s supposed death turns Baiju into a bawra.

When he lands up at Akbar’s court to compete with Tansen, Baiju is singing just so he can be with Gauri. And it is this musical duel that makes Baiju Bawra a stunning success. It is said that people lined up outside theatres just so they could watch two musical geniuses engage in a jugalbandi and watch the magic of a cube of marble melting into water as a result of their singing.

Baiju Bawra is a musical period piece that is remembered for the exemplary music by Naushad. Since the film’s story is based on Baiju’s musical journey, every song here is based on a raga. It is said that makers found it to be a huge risk as they were not certain how the audience would respond to classical music but to their surprise, Baiju Bawra was a big hit. It crossed 100 weeks, mainly because of its music. While a large part of its audience might not be aficionados of classical music, Baiju Bawra’s music transcended that gap and created a connection that affected the audience on a subliminal level.

“O Duniya Ke Rakhwale”, “Mohe Bhool Gaye Sanwariya”, “Man Tarpat Hari Darshan Ko Aaj” and of course, the love ballad “Tu Ganga Ki Mauj” are just some of the classical songs that remain as memorable today as when they were composed. With lyrics by Shakeel Badayuni and the vocals of Mohd Rafi, Lata Mangeshkar and Ustad Amir Khan, the album of this film is a timeless classic, much like Indian classical music.

Meena Kumari, who later came to be known for her tragic roles, is a master at her craft in Baiju Bawra and even though this was one of her early works, her command on her expressions and movement is so delicate and precise that it is impossible to look away as she takes over the screen. Director Vijay Bhatt, who dared to tell the story that seemed off-beat in 1952, took on a bold risk and it created a musical masterpiece that continues to leave the audience spellbound.

Watching in 2021, the closest comparison one can make to the core of the film is the treatment of music in Chaitanya Tamhane’s The Disciple or the dedication shown by the protagonist in the web series Bandish Bandits, but these two are also distant cousins of Baiju Bawra. There have been rumours of Sanjay Leela Bhansali remaking this 1952 classic but the director is yet to announce his concrete plans. A few years ago, director Vijay Bhatt’s grandson, filmmaker Vikram Bhatt even said that if there was anyone who could remake the classic, it was Bhansali.

Baiju Bawra is a film that connects classical music to the soul of the listener and feels like a divine experience that is nothing short of prayer.