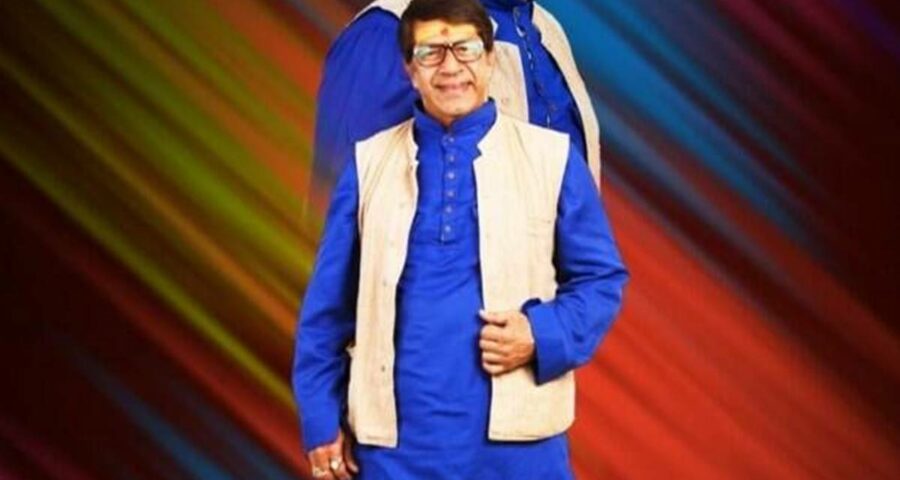 Actor Shankar Ashwath opens up about his experience and challenges he faced as an elderly contestant on the eighth season of Bigg Boss Kannada. Actor Shankar Ashwath was evicted from the Bigg Boss Kannada season 8 last Sunday. During his stay in the house, he made enemies and friends. After eviction, he revealed he was upset on learning what some contestants said about him in his absence.

Edited excerpts from a conversation with Shankar Ashwath…

Why do you think you got nominated?

It is because of their (contestants) preconceived notion about a person. They thought that since I am 64, I can’t perform well in tasks. So if I leave, another person can stay in the house for a week longer. It is like a musical chair. I was targetted right from the beginning. Within two days of seeing me, they decided I cannot be on the show and wanted me out. They judged me before making any effort to understand what I could bring to the table.

What was your biggest challenge on the show?

Complying with the rules and regulations of the house was a challenge. And getting along with the people of the current generation was one of my biggest challenges. They were stubborn and adamant about not listening to me because I am old.

Have you made any friends through this show?

Yes. Shamanth Gowda was the first person in the house I got close to. Divya Uruduga considered me as a father. Aravind KP started respecting after he realised my endurance. And of course, Rajeev.

Is there anybody on the show, you wouldn’t want to meet again?

I never want to meet Chandrakala Mohan outside of the house. I heard what she has said about me. She is fake. When she was evicted, she touched my feet and took my blessings before going out. And after coming out of the show, she claims that I am fake to Sudeep sir. I also don’t want to meet Nidhi Subbaiah, Diya Suresh and Prashanth Sambargi.

What was the feedback you received from family and friends?

My fans were upset that I couldn’t stay on the show much longer. Many have messaged me on Facebook that they will quit watching Bigg Boss Kannada now that I am evicted.

How do you want to use this fame ahead in your career?

At the age of 64, I took part in such a big show. In the house, you will be subjected to artificial stress created by the makers of the show. You have to endure everything and learn to keep yourself healthy, safe and happy. You also learn to care for those around you. I am going to use these learnings to deal with real-world challenges.