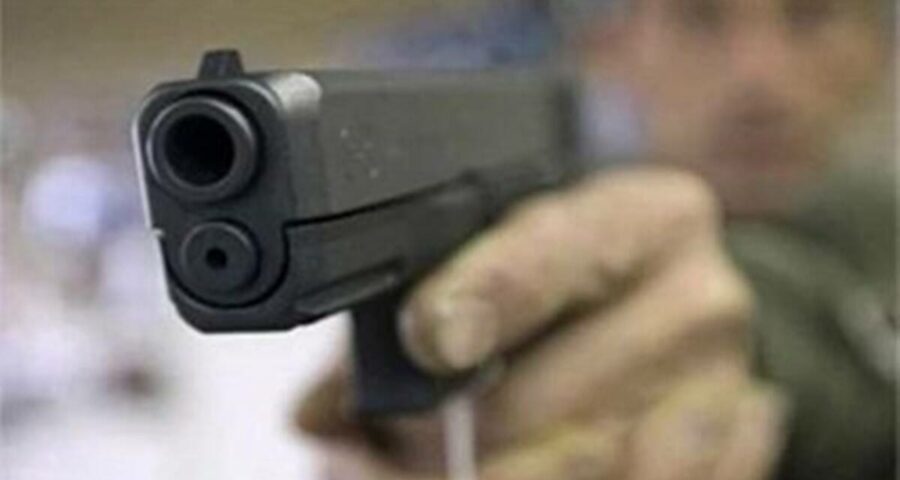 Accused on the run, teams sent to identify and nab him A 22-year-old law student was shot dead while his cousin sustained injuries in a case of road rage in Delhi’s Rohini on Friday afternoon. Police said the two men, both college students, were at a CNG pump in Rohini’s Sector 16 when a man fired at them after a fight over parking space.

Police sources said around six-seven bullets were fired at the men at the CNG pump. Both the accused and victims were in their cars. After the incident, the accused fled the spot. He hasn’t been identified yet.

The victim was identified as Yash, who lived with his family in Khajuri Khas. He went to Rohini with his cousin Arjun (23), a third-year student, to submit his application and fee at Guru Teg Bahadur Polytechnic College.

Pranav Tayal, DCP (Rohini), said, “The two were in their car at the station when a fight broke out between them and another man. They first hit the man, argued with him and went back to their car. The accused then pulled out a weapon from his car and fired multiple times at the men. The accused was sitting inside his car and fled the spot soon after the firing.”

The victims fell on the road and were rushed to a hospital by locals. Police said Yash was declared dead on arrival while Arjun is undergoing treatment.

DCP Tayal said a case under sections of murder and Arms Act has been registered and teams have been sent to identify and nab the accused. CCTVs from the spot and nearby roads are being examined.