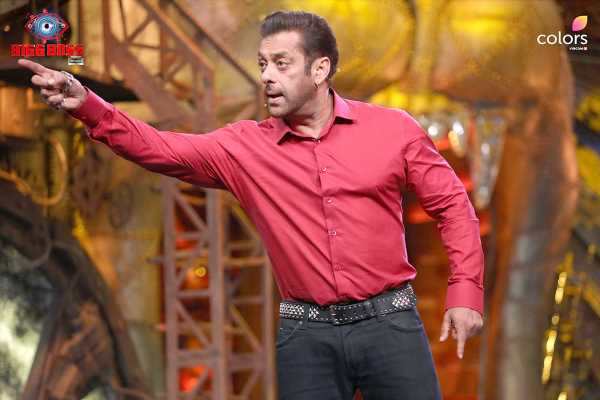 With Gautam Vig evicted, Shalin Bhanot is back to being friends with Soundarya and this just might change his equation with Tina Dutta.

Namrata Thakker gives us a recap of all the drama.

Like Tina, he feels Sumbul is obsessed with Shalin.

Bhai pulls up Shalin for acting innocent and not realising that he is equally guilty for not maintaining a distance from Sumbul.

Shalin defends himself saying he can’t be blamed if Sumbul secretly likes him.

Sajid Khan believes the 19 year old has a crush on Shalin.

Salman grills Sumbul for always hugging and being dramatic towards Shalin and tells her to keep her distance as it’s not looking nice. Salman discusses Shalin and MC Stan’s fight and feels the latter is at fault.

He scolds Stan for abusing on national television.

Salman also points out that Shiv Thakare, who jumped in to help his friend, was also wrong in pushing Shalin.

Salman asks both of them to apologise to Shalin for their actions and the trio eventually hug it out.

Still, Stan will be nominated to the next four weeks. Before Gautam Vig gets evicted, Salman plays a game with the contestants.

He asks everyone to reveal who is on their radar next.

After Salman announces Gautam is eliminated, Soundarya gets emotional and starts crying. Shekhar Suman opens his segment with Sajid Khan being the King and Shiv blindly following his orders.

He shares some memes that have gone viral. One of them is about Shalin-Tina-Sumbul’s love triangle and the housemates have a good laugh.

The Big Bulletin segment is hilarious with Suman taking witty digs at everyone.

It was satisfying to watch Salman grill Shalin Bhano,t but he should have been equally harsh on MC Stan. The language he uses is very derogatory and someone should definitely point it out.

Sajid Khan needs a reality check and we are waiting for it since week one. It’s time Salman called him out for being a misogynist.

The Shalin-Tina-Sumbul love triangle is getting tiring. 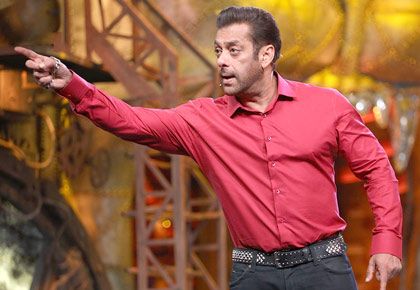