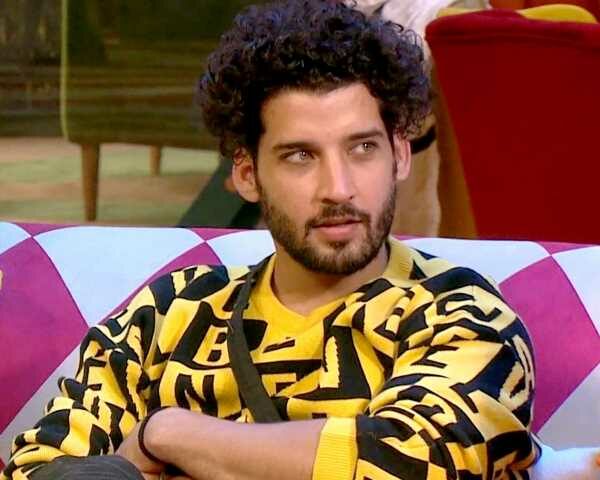 Monday’s episode was full of drama and fights, but still, some adorable moments thanks to Abdu Roziq’s antics.

Namrata Thakker‘s quick recap of all the BIGG happenings in the house. After waking up and singing the Bigg Boss anthem, Abdu chills with Sajid Khan who gives him an idea to annoy Shalin. Their fun chat is interrupted when Sajid pretends he is going to fart and Abdu runs away.

In the afternoon, when Soundarya falls asleep in the garden area, Abdu wakes her up by making the alarm noise. Yes, it’s only been a week since Bigg Boss began, but the petty food fights have already begun.

Archana loses her cool when Shalin tells her to keep some chicken aside for him as he can’t eat anything else. The former argues with latter for not adjusting like everyone else.

The argument turns ugly and Archana ends up cussing Shalin in her signature style which is funnily satisfying to watch. Bigg Boss gathers everyone in the house and announces that Nimrat is fired from the captaincy as she is unable to follow the rules and implement them in the house.

With that, Bigg Boss announces a new captaincy task which starts as soon as the buzzer goes off. Gautam and Shiv Thakare win, and are contenders for the role.

They are asked to stand in the garden area with baskets over their head, and the housemates have to make sure the baskets are heavy. Once the captaincy task starts, Nimrat makes her own rules for the game which irks the housemates, especially Priyanka.

Both ladies get into an intense spat and though Shalin and his friends try to defend Nimrat, Priyanka gives it right back.

She definitely steals the show during the captaincy task by playing it fiercely and logically. Sajid and Abdu stay away from the commotion and watch everyone perform.

Nimrat loses her calm a few times while supervising the task, but ultimately announces Gautam as the winner. Shiv is upset and calls her biased as Gautam is Nimrat’s close friend.

Archana accuses Shalin of pushing her During the task, Shalin pushes Archana when she crosses his path, and she gets upset with him for hurting her and being aggressive.

After she becomes captain, Archana speaks out against Shalin. Soon, the episode turns chaotic as Sajid and Stan also get angry because of Shalin’s aggressive attitude.

Bigg Boss asks Archana to decide whether Shalin is guilty or not, and she finds him guilty.

The episode ends with Bigg Boss announcing that Shalin’s intention wasn’t to hurt Archana and so he will continue in the house but can’t become a captain ever. 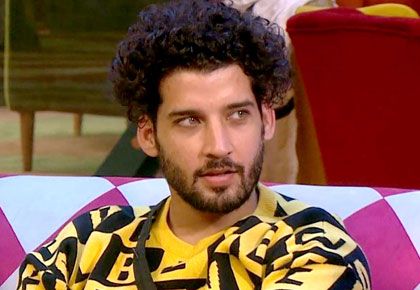