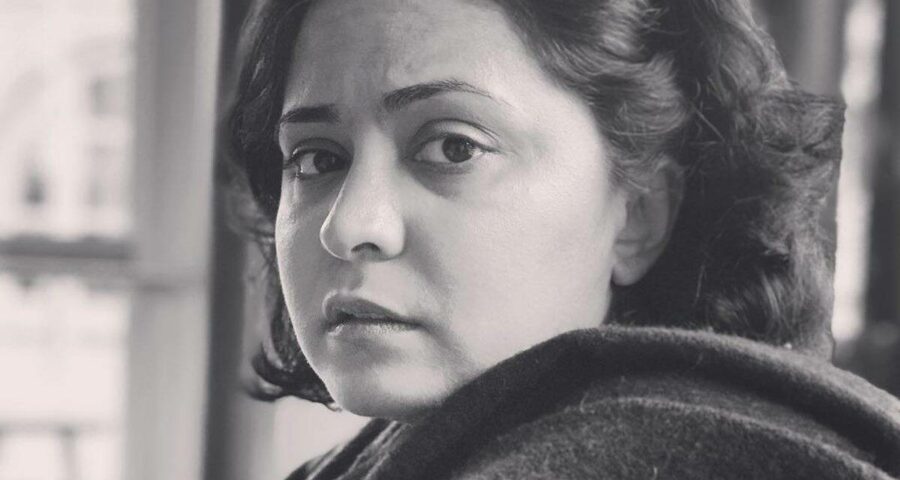 The filming for Parminder Nagra's crime drama DI Ray will commence in the UK's Midlands later this year. Actor Parminder Nagra, best known for Gurinder Chadha’s film Bend It Like Beckham and medical drama show ER, is set to star in a new crime drama series from ITV titled DI Ray. Nagra will play the lead character of Rachita Ray, a police officer who takes on a case that forces her to confront a lifelong personal conflict between her British identity and her South Asian heritage, reported Deadline.

The Birmingham-set, four-part series comes from Maya Sondhi and Jed Mercurio, the pair behind Line of Duty.

DI Ray will track a murder investigation whilst exploring the emotive subject of racism in the workplace. It asks difficult questions about what it is like to be British but feel like the ‘other’, while taking viewers through the murky underworld of Birmingham.

Nagra, whose TV credits also include The Blacklist and Agents of S.H.I.E.L.D., said she is looking forward to getting back to the UK after such a challenging time globally to be part of this exciting new project.

“Written by Maya Sondhi and exec produced by the force that is Jed Mercurio, we are being helmed by an amazing team to bring something special to our story telling landscape,” the actor added.

DI Ray is penned by Sondhi, who stars on hit BBC police drama series Line of Duty and has written episodes of shows like Eastenders and Ackley Bridge.

As a British Asian woman from Birmingham, this upcoming project is deeply personal for her, said Sondhi.

“It’s only in the past 10 years or so I’ve really been able to truly embrace my heritage. So much of this show is my story and in telling it honestly, I hope others from all different backgrounds will relate,” the writer said.

Mercurio, creator of Line of Duty and Bodyguard, will executive produce the show via his HTM Television alongside Black Mirror’s Madonna Baptiste.

Alex Pillai, who has directed episodes of Bridgerton and Riverdale, will direct the series and Charlotte Surtees of Code 404 will produce.

“Everyone at HTM Television is thrilled to be collaborating with writer Maya Sondhi, director Alex Pillai and star Parminder Nagra on such a thought-provoking series. DI Ray is first and foremost a thriller, while Maya’s writing poses complex and timely questions about the nature of personal ethnic identity,” said Mercurio.

Polly Hill of ITV described DI Ray as a “fresh detective” series with a thriller element that will keep the audience captivated till the end.

The show will be filmed in the UK’s Midlands later this year.