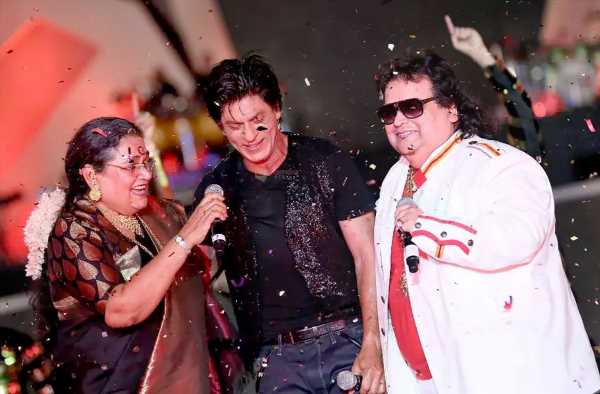 ‘He made people happy with his songs.’
‘What matters is how many people you really make happy, how you connect and make them joyous and help them forget their problems.’

Singer Usha Uthup, who frequently collaborated with Bappi Lahiri in the 1980s, says it is hard to process the composer’s death, but she will always remember him for his trademark gold chains, shimmery jacket, dark glasses and the beaming smile.

Bappida breathed his last at a Mumbai hospital on Tuesday night.

“I feel sad. He is gone. I will remember him in all his glory, with his gold, shimmering jacket, his long hair and dark glasses, and my singing on stage, Uri uri baba, Hari Om Hari and Rambha Ho and him being in the audience and I pay him a tribute. I have done all this in his lifetime,” Uthup told PTI. 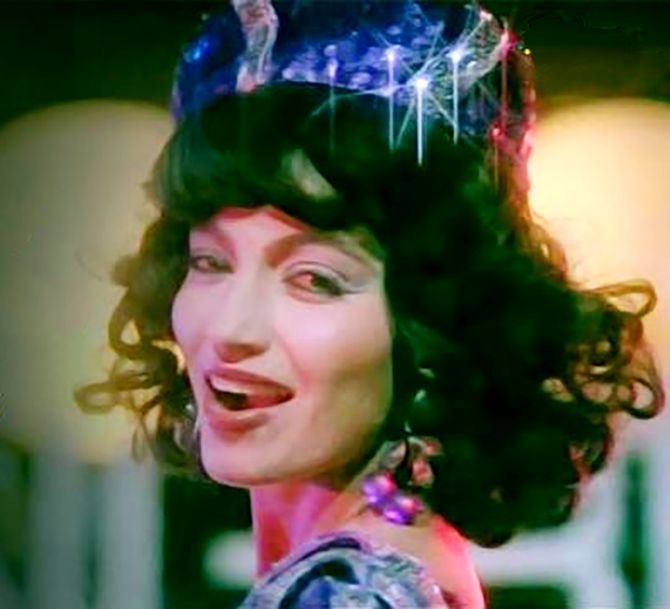 Uthup said Bappida will live on through his music as his songs are etched in the minds of “generations”.

“He made people happy with his songs. What matters in the ultimate analysis is how many people you really make happy, how you connect and make them joyous and help them forget their problems,” she said.

Uthup said songs such as Chalte Chalte, Chirodini, Tu Mujhe Jaan Se Bhi Pyara Hai that he composed for her will always remain popular. The singer said Bappida was truly the disco king and remained like one till the very end.

“He wanted to be a rockstar. He dressed like one, he tried to wear those kind of clothes, gold and everything, that was his style. He kept his own identity, the way he dressed, the way he wore his hair and he did set the trend and he maintained it right till the end,” Uthup added.

At the same time, Uthup believes Bappida was not given due credit by the industry.

“I feel so sad that he was not well appreciated and not given his due in his lifetime. Also, people did not take him as seriously, there were jokes about him. But he took it in good spirit,” she added. 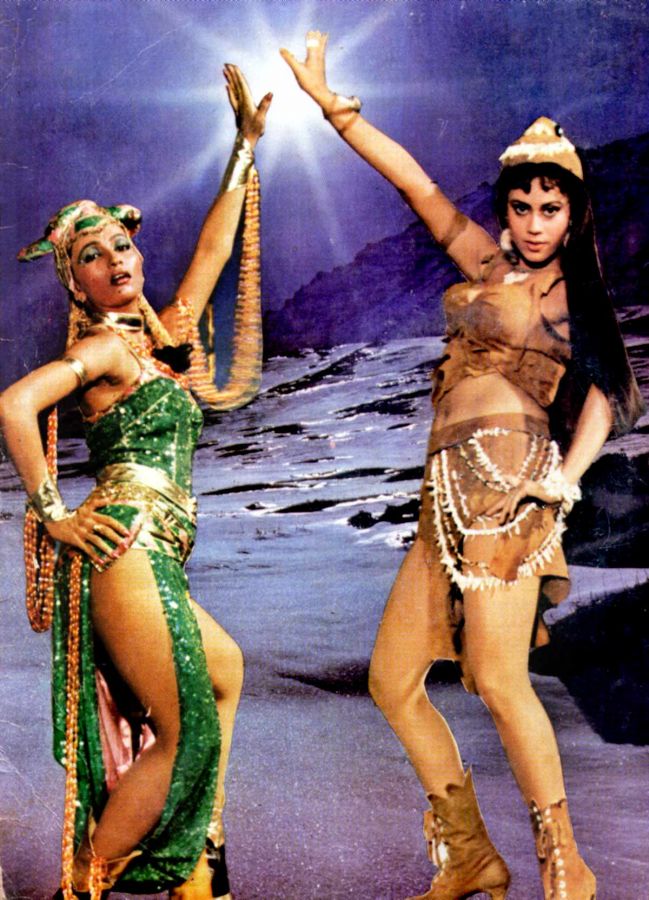 For Uthup, her live shows will remain incomplete without the tracks like Hari Om Hari and Rambha Ho, she said.

“He has given me so many hit songs. I owe so much of my career to him and R D Burman. But Bappi Lahiri and his numbers gave me so many more songs. Without Rambha Ho, Hari Om Hari and Koi Yaha Naache Naache, there is no show…

“Without those songs, there is no Usha Uthup show. So I have so much to be grateful for all the good times that we shared together, recording and talking about music. Grateful that all the songs turned out to be big hits,” Uthup added.

According to Uthup, Bappida would often refer to their ‘jodi‘ as unbreakable and incomparable.

“We gave so many songs and together we started pop culture. He was very proud that we made so many hit songs together,” she said.

As a person, Uthup described Bappida as a simpleton and a family man and his family meant the world to him.

“His mother and father were wonderful singers and inspired him with good folk tunes from Bengal, which he could adapt into his own style, like Uri uri baba, the song. His two children were his life and he always wanted to promote them,” she said.

Uthup shared that Bappida had approached her six months ago to sing two-three new songs for him.

“I was so excited to do a song with him,” she said. 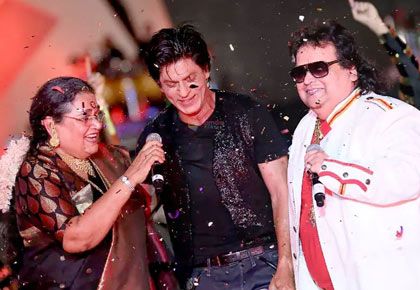