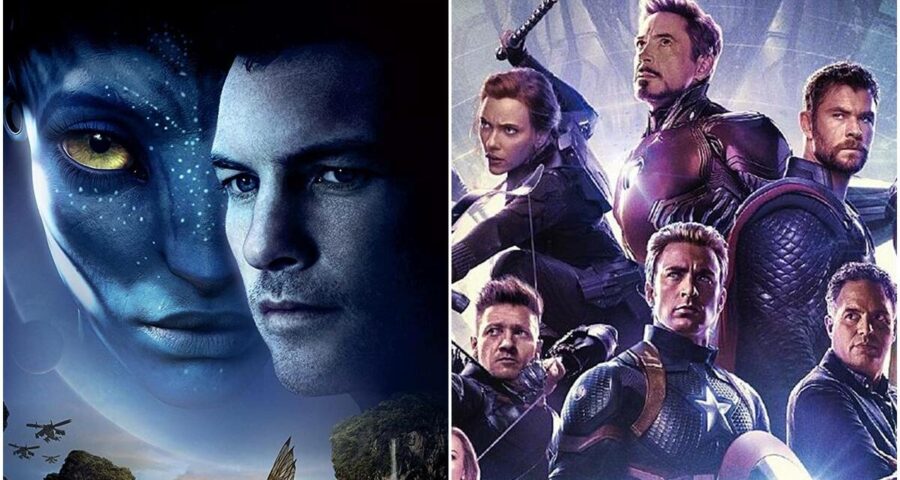 With Avatar's rerelease in the Middle Kingdom, there is a chance that it may replace the Marvel Cinematic Universe epic Avengers: Endgame as the highest grossing film of all time. James Cameron’s Avatar has rereleased in China. It hit theatres on Friday, March 12 as per Deadline. The epic science-fiction adventure movie was the highest grossing film of all time worldwide before Avengers: Endgame broke its record.

While Avatar had collected USD 2,789.7 million, Endgame gained a USD 7 million edge over it with a collection of USD 2,797.5 million. Now, with Avatar’s rerelease in the Middle Kingdom, there is a chance that it may replace the Marvel Cinematic Universe epic as the highest grossing film.

Anyway, Disney now owns Avatar as well due to its acquisition of Fox so it is win-win situation for the House of Mouse.

Avatar first released in 2009. A huge critical and commercial success, it flipped the traditional alien invasion premise of most films involving extraterrestrials. Instead of aliens invading earth, the humans invaded Pandora, a moon of the gas giant Polyphemus, populated by a race of humanoids called Na’Vi, a peaceful, nature-loving, blue-hued species with feline eyes, to mine the valuable mineral called Unobtanium.

Avengers: Endgame followed up the events in Avengers: Infinity War, in which Mad Titan Thanos extinguished half of all the universe’s life in one snap. This also included some major superheroes like Peter Parker/Spider-Man, Doctor Strange, T’Challa/Black Panther and Peter Quill/Star-Lord among others. Endgame was concerned with addressing the fallout and the heroes finding ways to undo the damage.