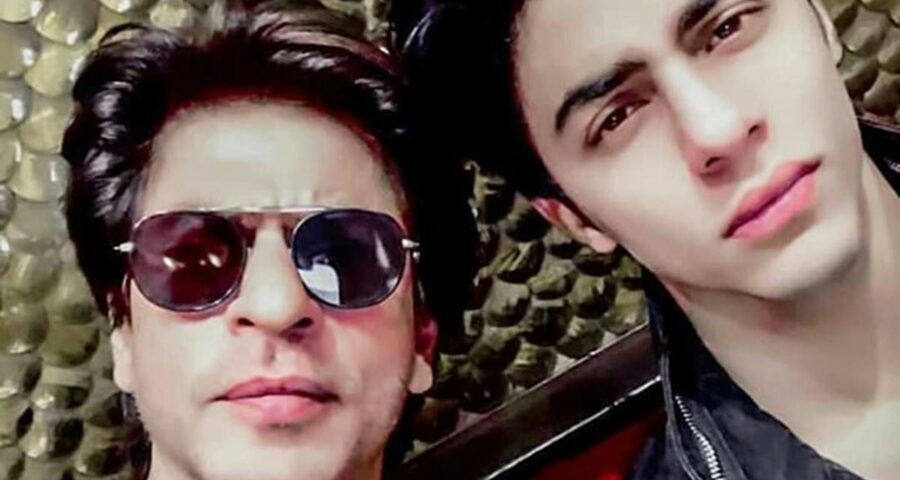 There was an assumption of Aryan Khan's guilt and a lot of moral grandstanding about how the supposedly rich brat and his cronies had it coming. The now standard vitriol against star kids and their parents was regurgitated and savoured. 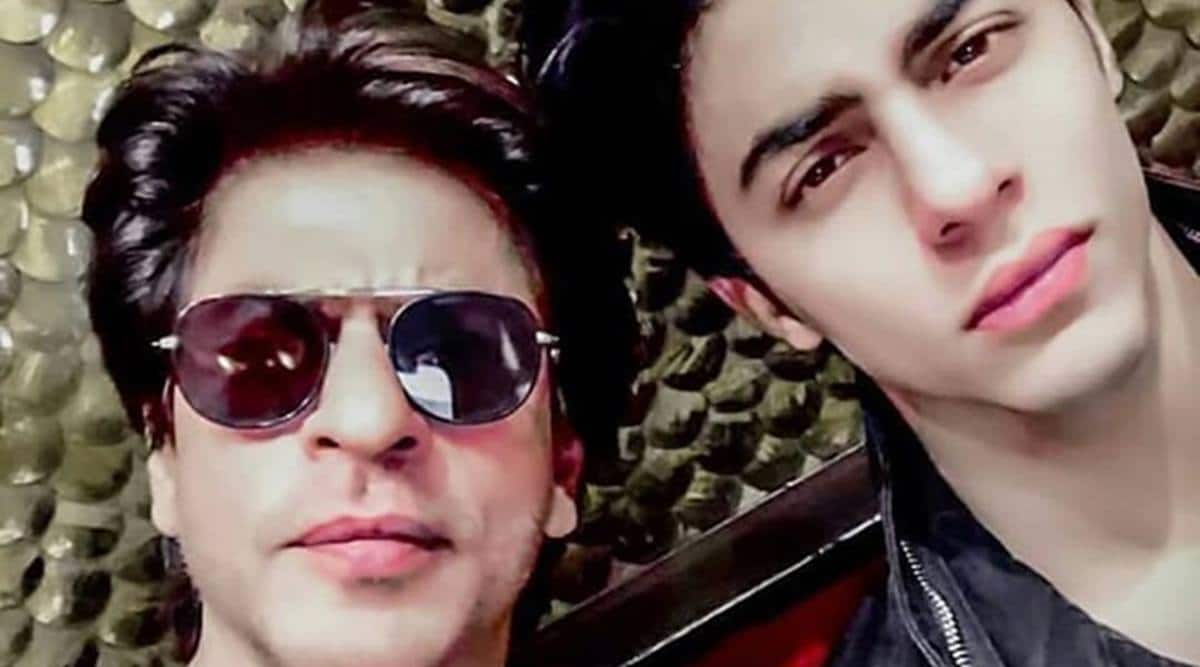 Aryan Khan’s arrest was a shocking and dramatic event that had all of us sit up and take notice. Aryan is the son of a multi-millionaire father who also happens to be one of Bollywood’s longest surviving superstars. Before the NCB could even officially confirm the arrest or state the charges against Aryan, a flood of memes appeared on social media mocking his arrest. Memes that were cruel, disparaging and reeked of smug satisfaction from watching a wealthy young man fall from grace. Many of them were targeted at his superstar father. 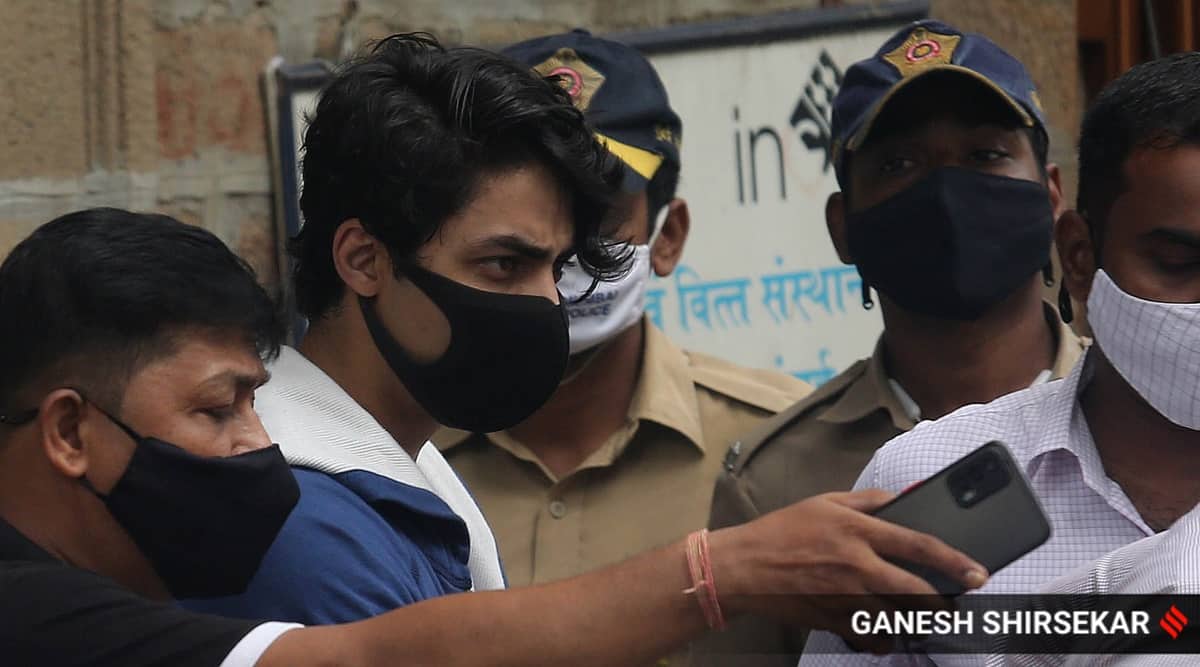 Videos emerged from over two decades ago where Shah Rukh Khan apparently said in an interview that he was going to let his son do all the bad stuff like smoking, drinking, and drugs. The sarcasm in the video was ignored altogether. There was an assumption of his guilt and a lot of moral grandstanding about how the supposedly rich brat and his cronies had it coming. The now standard vitriol against star kids was regurgitated and savoured. The lowest point was perhaps when a Shah Rukh lookalike created a fake video depicting the father and son supposedly meeting outside the court.

What is it about celebrities that brings about the best and the worst in us? Clothes, baby names, body modifications, a divorce, fashion choices, or the age gap between a celebrity and his or her spouse — nothing is off limits for social media users. There seems to be a peculiar kind of ‘othering’ taking place, where social media users and sections of the media have made it their prerogative to provide moral education to the multimillion-dollar entertainment industry.

Perhaps we can find answers in our cinema itself. For many decades in Indian cinema, we saw a slew of villains and negative characters who were wealthy, privileged men. Inspired by our unique caste system and a rigid social class structure, villainous sethjis, thakurs, zamindars, and then businessmen in suits were a steady staple of Hindi films. The wealthy were portrayed as inhuman, arrogant, and wicked. Even if the sweet, naïve hero or heroine belonged to a wealthy family, their parents would inevitably oppose the romance between their child and a suitor from a middle to lower middle class background.

Madhur Bhandarkar tapped into this inherent dislike and jealousy of the wealthy and made it his formula for success. Films like Page 3, Fashion and Corporate were designed to give us an insight into what really went on within the ivory towers. According to Mr. Bhandarkar’s oeuvre, rich folks may have money, but their private lives and professional ethics are far from ideal.

In the new millennium, filmmakers like Farhan Akhtar, Karan Johar and Yash Raj Films, to a certain extent, made the wealthy humans again, and stopped shaming characters for being successful or privileged. Things seemed to hum along well till Kangana Ranaut made her nepotism comment on a season of Koffee with Karan and it opened the Pandora’s box. While Bollywood and its residents have always been the subject of gossip and speculation, its real or imagined injustices suddenly came into the spotlight. A debate started simmering about whether B-town was fair to its first-generation members and those who weren’t close to the ruling class of producers, directors, and actors. 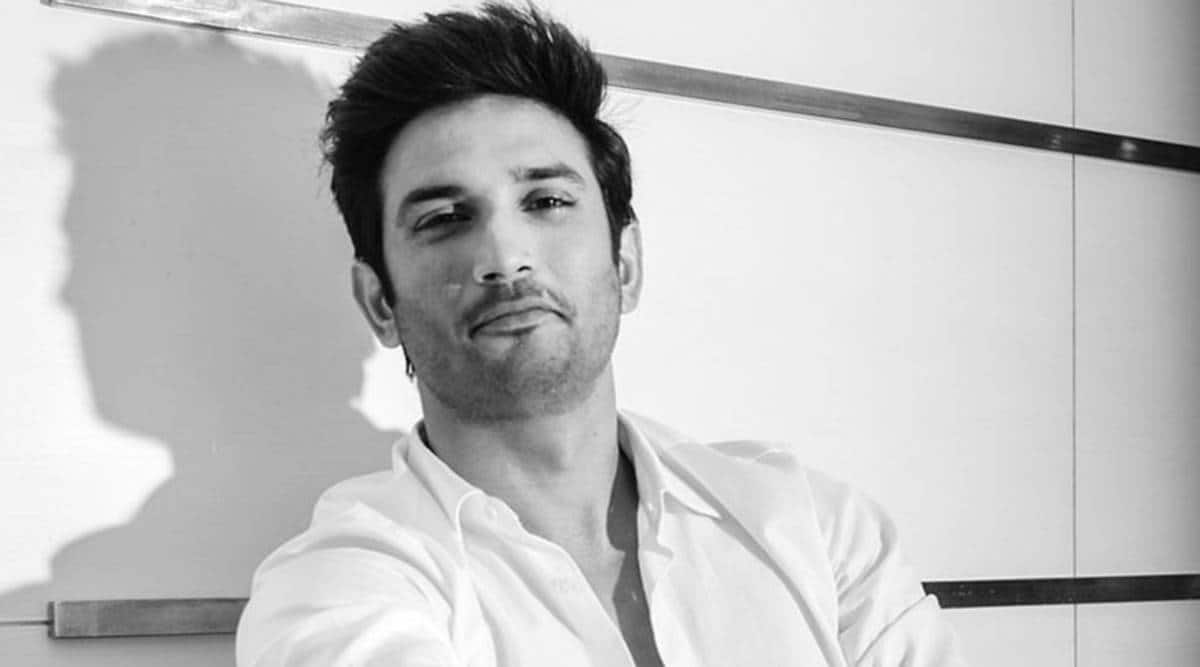 However, when Sushant Singh Rajput died (still awaiting the CBI’s verdict on the case) the debate didn’t just boil over, it exploded. Amid the horrors of the pandemic, the shocking death of a talented young man became too much for people to bear.

There were digital pitchforks being passed around, as a narrative of injustice and career sabotage was built by sections of the electronic media, social media users and disgruntled Bollywood celebrities. Instead of engaging in a genuine debate about mental health and possible changes in how Bollywood conducted its business, a tsunami of anger and hatred was created that brought with it anything from angry comments to rape and death threats against those whose families had been in the business. There were constant attacks on star kids or announcements to boycott their films. Whether it was Janhvi Kapoor’s film Gunjan Saxena The Kargil Girl that released last year, or Alia Bhatt’s Sadak whose trailer notched up thousands of dislikes in record time on YouTube. 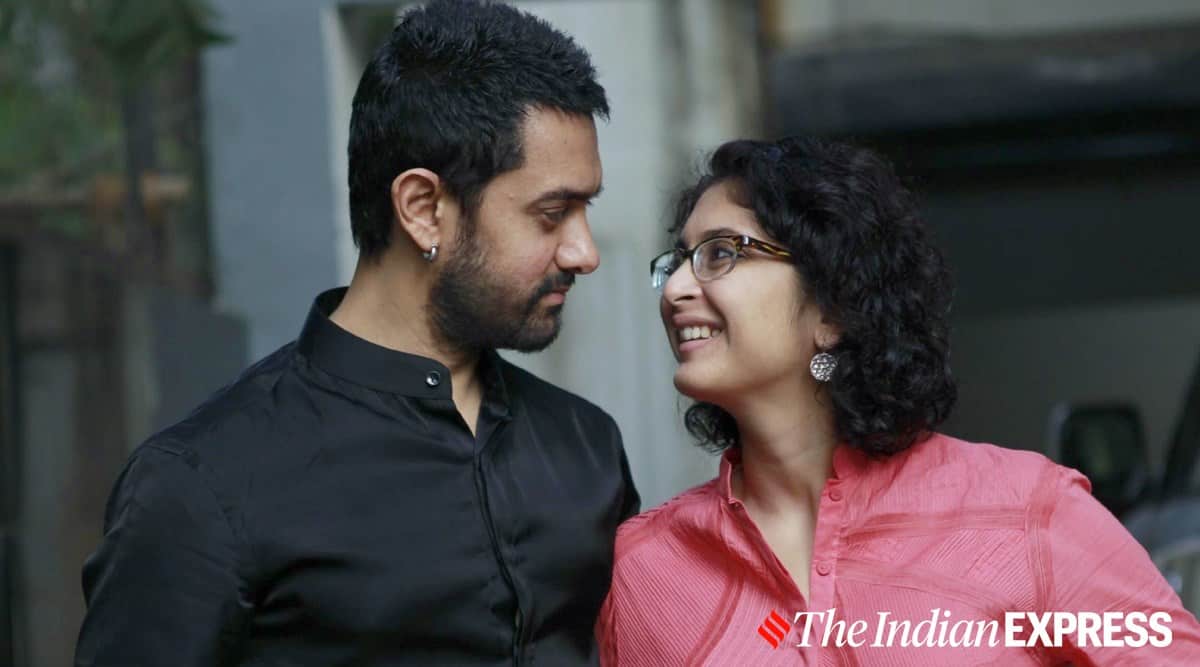 But this inexplicable anger and perverse pleasure at any perceived failing or indiscretion is not limited to star kids alone. Look at the jokes that started circulating when Aamir Khan and Kiran Rao announced their separation, the hateful comments that flooded social media when Kareena and Saif announced the names of their kids, or the shameful way Shilpa Shetty Kundra and her family were repeatedly attacked when her husband Raj Kundra was arrested. These are just some of the most recent examples in a long history or venomous verbal abuse that has contaminated our social media apps.

This is by no means an attempt to defend Aryan or any of the others arrested. They are all adults who will hopefully receive a fair trial from our legal system. One can only pray that unlike Rhea Chakraborty, who languished in jail for a month before she received bail due to lack of evidence, this high-profile arrest is based on solid proof.

Either way, it is time to examine our dysfunctional relationship with Bollywood celebrities who we love to hate. Hatred is a parasite that constantly needs anger and disgruntlement to feed on. While we can’t erase the economic divide between the haves and have nots, we can act in time to salvage our residual humanity before this blaze of rage and prejudice consumes us all.