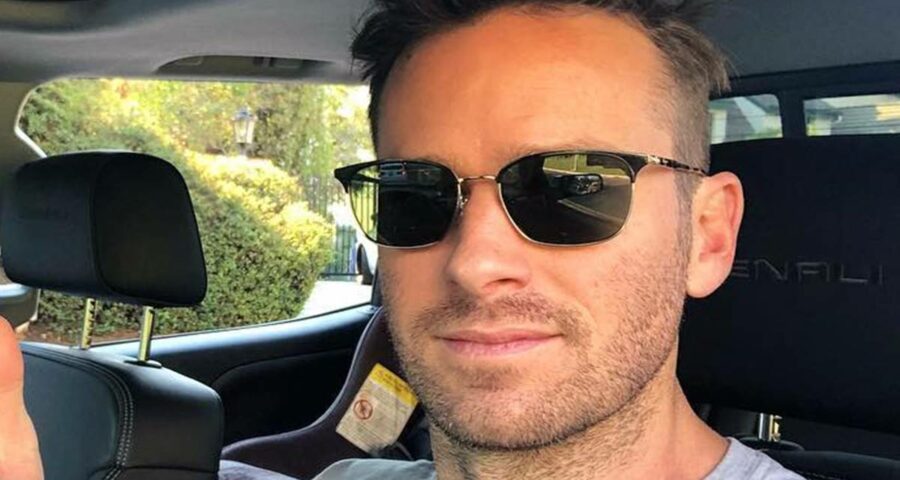 Armie Hammer's exit from the Walden Media project comes almost two weeks after it was reported that the actor was under police investigation. A woman has claimed that she was violently raped by him in 2017. Embattled Hollywood star Armie Hammer has been dropped from Amma Asante’s thriller The Billion Dollar Spy in the wake of rape allegation. Hammer was set to star alongside actor Mads Mikkelsen in the Cold War drama.

Based on the real-life story, the movie was set to feature Hammer as Brad Reid, a fresh arrival at the Moscow station of the CIA, where he is approached by Soviet engineer Adolf Tolkachev, played by Mikkelsen.

Hammer’s exit from the Walden Media project comes almost two weeks after it was reported that the actor was under police investigation after a woman alleged she was violently raped by him in 2017.

A Los Angeles Police Department spokesperson had said at that time that Hammer was the main suspect in a sexual assault that was reported to police on February 3.

Hours before the investigation, a woman called Effie accused Hammer of rape in a press conference with attorney Gloria Allred.

Prior to that the 34-year-old actor found himself embroiled in a massive controversy after a series of his Instagram direct messages were leaked online by an unverified account earlier this year. These messages, some of which date back several years, detailed affairs, sexual misconduct and cannibalistic fantasies.

Hammer’s former girlfriends have also come on record with damaging allegations of sexual abuse and cannibalistic tendencies, leading to his departure from high profile Hollywood projects such as movie Shotgun Wedding and series The Offer.