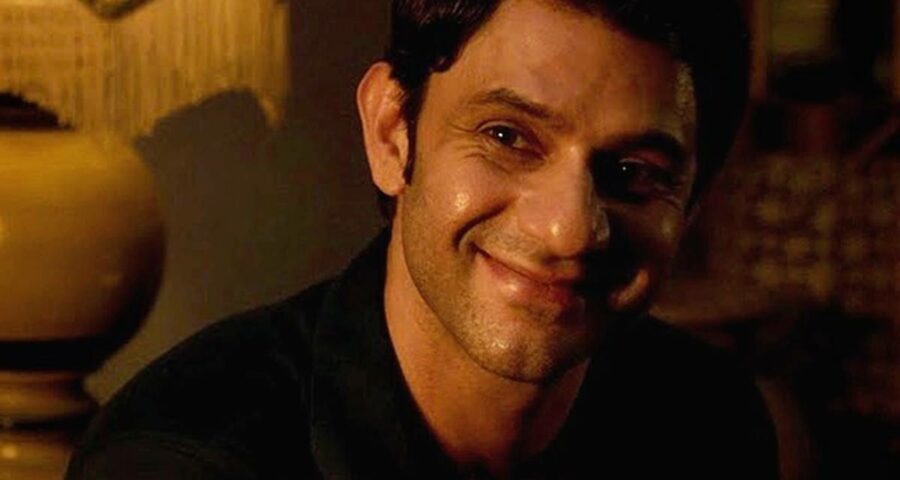 Arjun Mathur says he is excited to work on the second season of his critically-acclaimed series Made In Heaven. 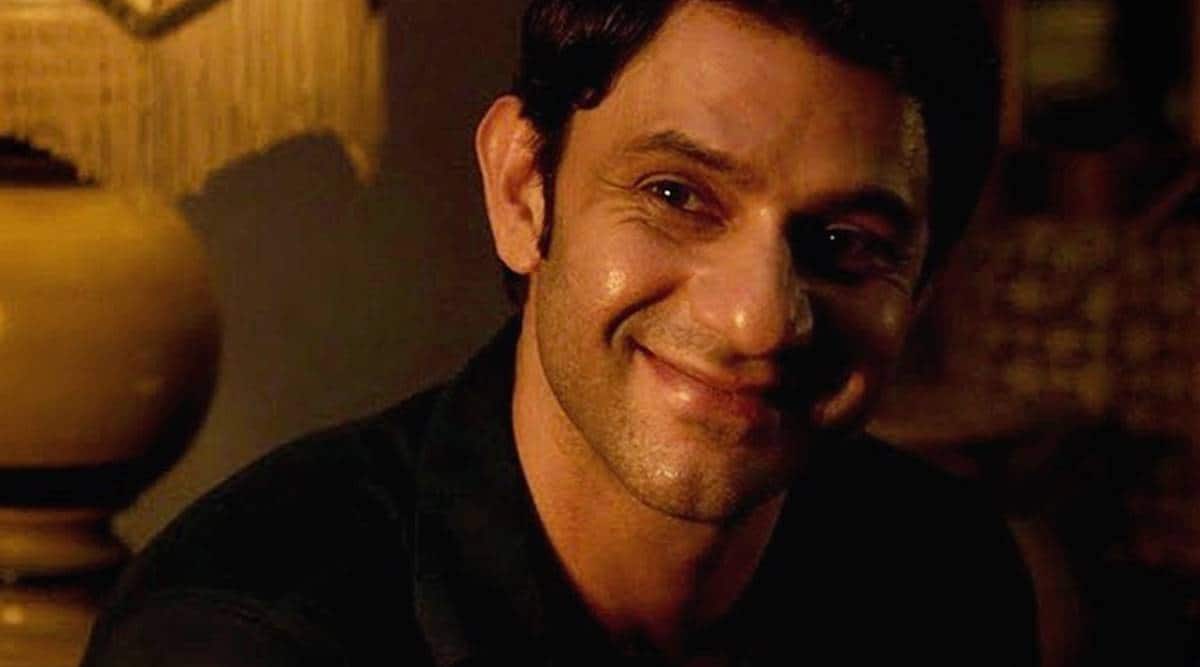 Actor Arjun Mathur says he is excited to work on the second season of his critically-acclaimed series Made In Heaven as it is more “powerful” and complex”.

The show, which debuted on Amazon Prime Video in March 2019, focused on two wedding planners — Mathur’s Karan Mehra and Sobhita Dhulipala’s Tara Khanna — navigating the big fat and often complicated Indian weddings while balancing conflicts in their own life.

The show’s team started shooting for the sophomore chapter recently.

“This is even more powerful, complex for me to portray and I am excited to bring this journey to life. We started shooting two weeks ago, we have a long way to go, we have to shoot till July,” Mathur told PTI about the show’s season two.

The actor, who had earned an International Emmy nomination for his performance in the show, said his professional life remains the same, though there are better offers coming his way now.

“I have never chased overnight superstardom. I have always believed in the slow and steady journey, a long journey. Even after the Emmy nomination, it is not that my life changed overnight.

Besides Made In Heaven, the actor will also be seen in season two of murder-mystery series Gone Game and Lionsgate Play upcoming college drama series U-Special.