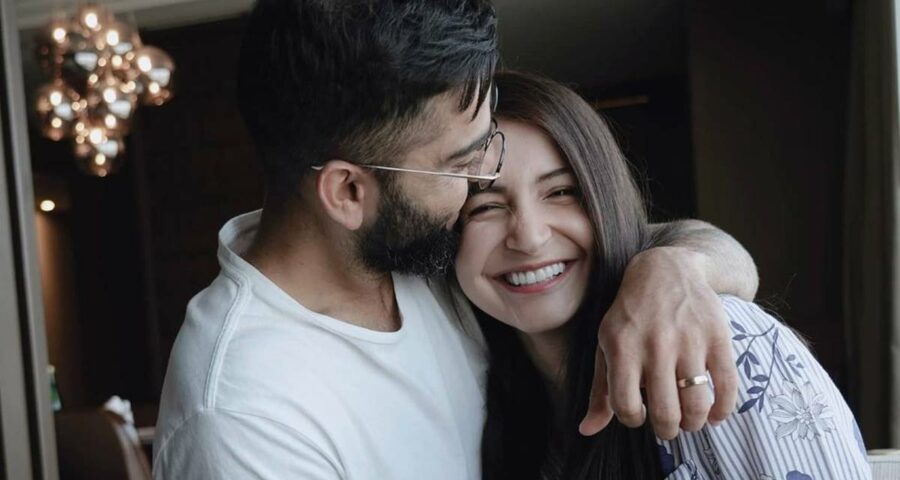 Anushka Sharma and Virat Kohli are back in Mumbai with daughter Vamika. While Virat was seen in Royal Challengers Bangalore's jersey, Anushka was seen holding the baby in her arms. 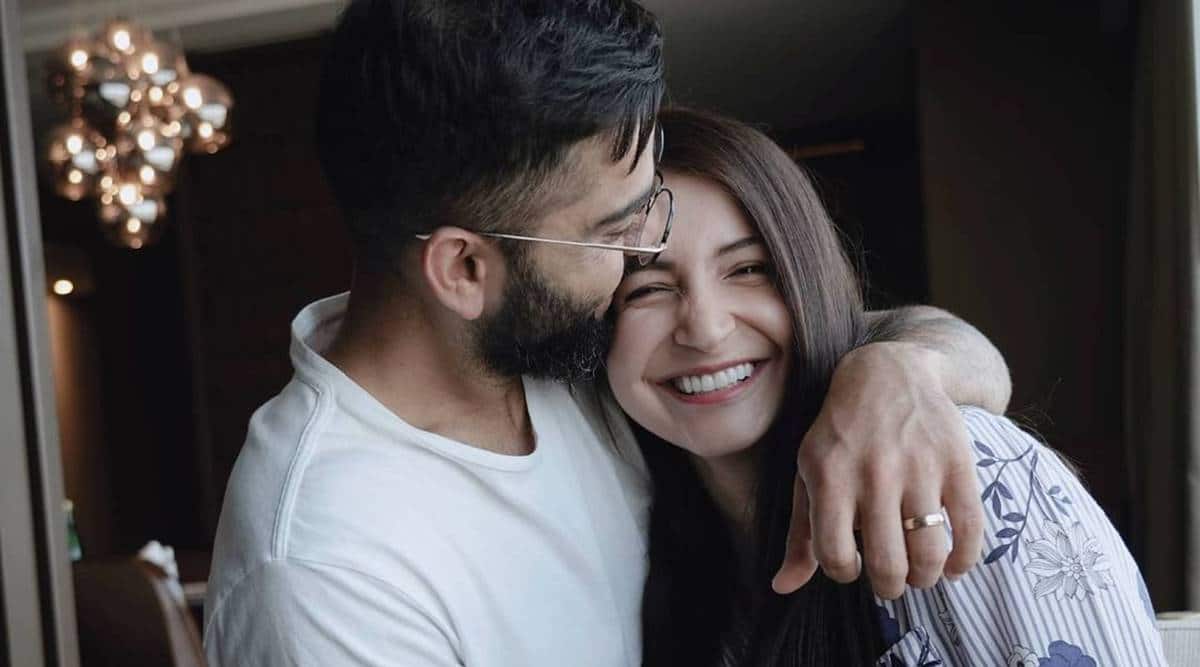 Anushka Sharma and Virat Kohli are back in Mumbai with their daughter Vamika. The two were spotted at the airport on Tuesday morning as they returned to the city with other Royal Challengers Bangalore teammates and their families. While Virat was seen taking care of the luggage, Anushka who held her daughter close.

The couple was returning from Chennai, where Royal Challengers Bangalore, Virat’s Indian Premiere League team, had a match with Kolkata Knight Riders. Dhanashree Verma and Yuzvendra Chahal were seen accompanying them as well. The couple, who got married last year, posted photos with other team members on their respective Instagram handles. Dhanashree also shared photos of herself from Chennai’s cricket stadium and wrote, “Faith and patience.”

The team has landed in Mumbai for their next match on April 22. Virat and his team will lock heads with Rajasthan Royals at Wankhede Stadium, Mumbai. Sharing a video on her Instagram account, Dhanashree expressed her excitement to be back in Mumbai. “After ages, exactly where my heart belongs,” wrote the YouTuber.

Last week, Anushka treated her fans to her “priceless moments from last year,” which won hearts of her admirer.

On the work front, Anushka announced Qala as her next production venture under her Clean Slate Filmz banner. The Netflix film will star Tripti Dimri and mark debut of late actor Irrfan Khan’s son Babil.