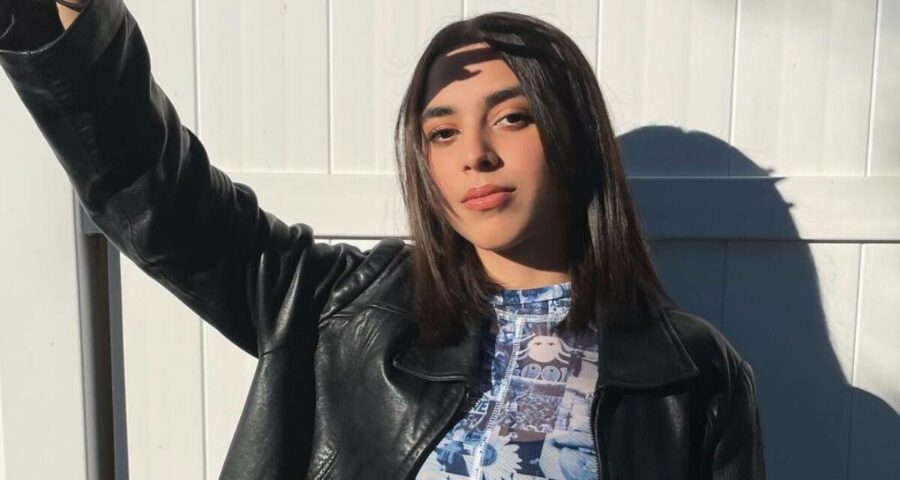 Filmmaker Anurag Kashyap’s daughter Aaliyah Kashyap recently uploaded a video on her YouTube channel and did an Ask Me Anything session where she spoke about her experience with social media hate, body positivity, her relationship among many other things. Aaliyah has been regularly uploading videos on her YouTube channel since last year.

When a fan asked Aaliyah how she deals with negativity on social media, she opened up about being a sensitive person and how even the slightest negativity ends up bothering her. She added that she is now starting to cope with it in a much better way.

“So social media negativity is something I have come to terms with like I am a very sensitive person and even the smallest bit of hate does affect me. I am sensitive. I cry almost every day about the dumbest sh*t,” she said.

Aaliyah said that she was “crying constantly” over the incident with the photograph.

She then opened up about her way to cope with the trolls. “I just realised that it doesn’t matter because these are people hiding behind their phones and have nothing better to do and I honestly, just block everyone. If there’s anything even remotely negative on any of my social media, I just block them because I want my social media to be a positive place.”