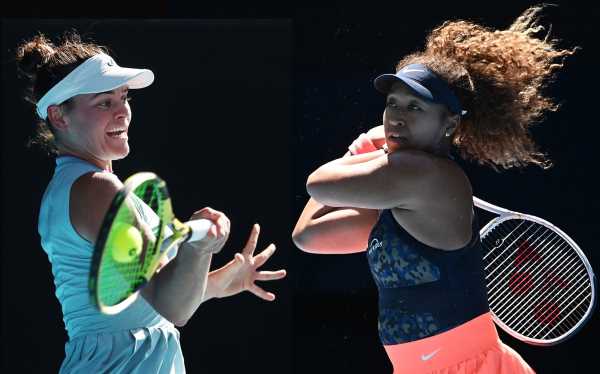 Naomi Osaka is on a 20-match winning streak and has never lost a Grand Slam final, it would seem former college player Jennifer Brady is up against it.

Jennifer Brady spent two weeks in hard quarantine gathering mental strength for her tilt at a maiden Grand Slam title and will hope there is plenty in reserve when she takes on Naomi Osaka in Saturday’s Australian Open final.

While some of those in hard quarantine complained about not being able to train before the Grand Slam, Brady likened it to a long decompression session that probably helped her bulldoze through the draw against better-prepared players.

Now the rising 25-year-old faces the ultimate test of her resilience against Osaka, who beat her in the US Open semi-finals on the way to her third Grand Slam triumph.

“I don’t know how I’m going to feel on Saturday,” said the American. 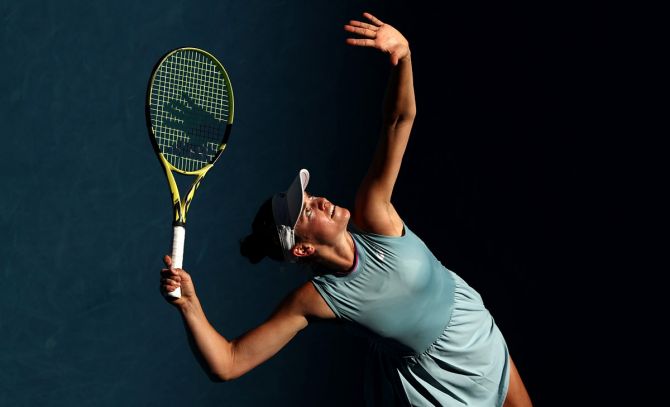 The odds are against it though, with third seed Osaka rated a virtually unbackable favourite by bookmakers to raise a second Daphne Akhurst Memorial Cup at Rod Laver Arena on Saturday, two years after beating Petra Kvitova for the 2019 title.

Brady, the 22nd seed, has shown grit to get this far, winning consecutive three-set matches against semi-finalist Karolina Muchova and Jessica Pegula, but compared to Osaka’s tough draw the American has had an armchair ride.

Muchova, at 25th the highest seed Brady faced, cleared the roadblock of world number one Ash Barty, while giantkiller Pegula knocked out US Open finalist Victoria Azarenka and Elina Svitolina from Brady’s quarter of the draw.

Add that to the fact that Osaka is on a 20-match winning streak and has never lost a Grand Slam final, it would seem former college player Brady is up against it.

“For me, I have this mentality that people don’t remember the runners-up,” said 2019 champion Osaka after leaving a defeated Williams in tears.

“You might, but the winner’s name is the one that’s engraved.”

Once prone to the occasional breakdown on court, Osaka has been all business at Melbourne Park and paid tribute to her coach Wim Fissette and team for helping her forge a stronger mental game. 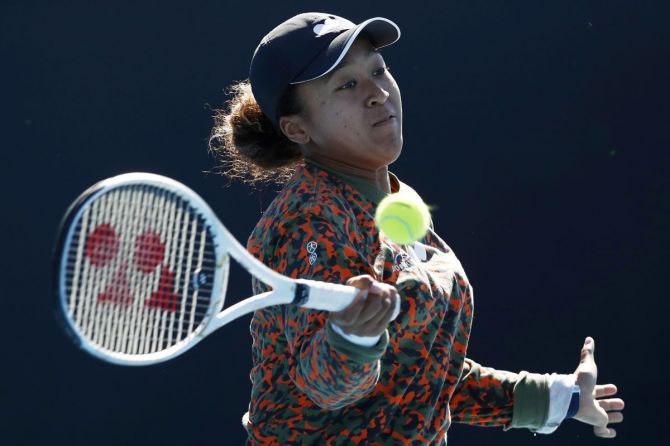 The first Japanese player to win a Grand Slam title, Osaka said she wants to pay her team back with another trophy.

“But I think bigger than that, I feel like I’m playing with a different purpose for this trip.

“I just want to do really well as a vessel for everyone’s hard work.”

After surviving match points in a tense fourth round clash with last year’s finalist Garbine Muguruza, the Japanese contender moved up a gear to thrash Taiwanese surprise package Hsieh Su-wei before ending Williams’ bid for a 24th Grand Slam.

“To me, women’s tennis has a new boss, Naomi Osaka has this capacity, she has taken another dimension,” Henin told Eurosport.

“(She) is completely ready physically, mentally she showed that she is really strong. Naomi, for sure, will be the big favourite for this match.”