Anand Tiwari shared a video featuring the late actor Amit Mistry as a tribute to him. Watch it here. 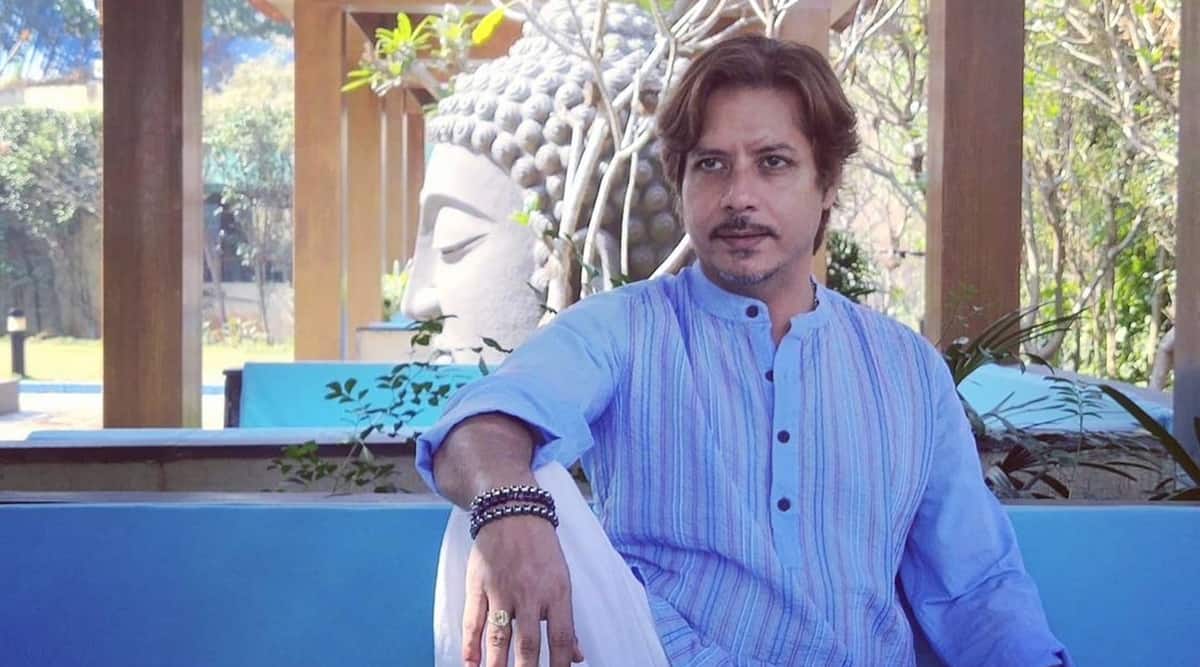 Actor-filmmaker Anand Tiwari has shared a video featuring the late actor Amit Mistry as a tribute to him. Mistry passed away due to cardiac arrest on Friday, April 23 at the age of 47.

In the video, Mistry can be seen performing in a melodious voice the song “Naam gum jayega, chehra yeh badal jayega”. He is also playing a harmonium while singing. Tiwari captioned the post, “This is how I and everyone who’s ever known you will remember you. @actoramitmistry forever ❤️.”

Many others in the entertainment industry who worked with Mistry also paid tributes earlier.

“Bhai Amit, can’t believe this that someone so full of life is no more. Keep spreading love the way you used to wherever you are,” Rajesh Tailang wrote.

Filmmakers Raj and DK had shared, “Amit Mistry was very special to us! Bhuval Ram Kuber (99), Tipu (Shor In The City), Jignesh Patel (A Gentleman), Prakhaand Pandit (Project No. 12)… every time we wrote a script, we subconsciously wrote a part for Amit. And to wake up today to the news that Amit is no more, has crushed us! We always used to boast that Amit was our discovery. From our first film to our latest series that we are shooting, he always brought such freshness and joy to each character he played. In fact we have a set standing, where he was shooting until we had to pause the shoot. It’s going to be miserable going back to it. We are heartbroken. Every time we write a script, he will be missed.”