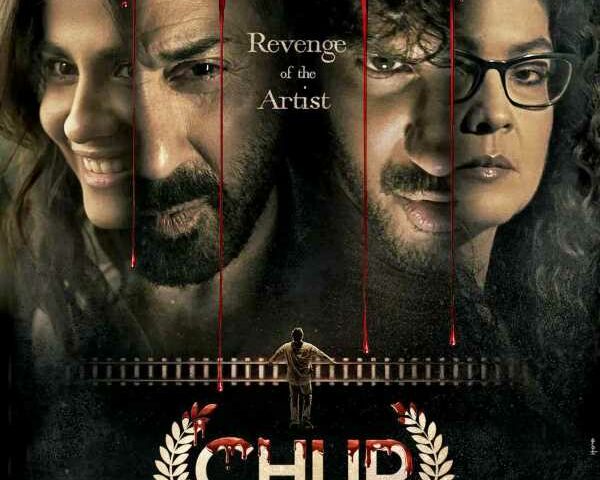 Explaining how it happened, Balki tells Subhash K Jha, “It happened very impromptu. I had asked Amitji to see Chup. After seeing it, he called me over and played me a tune on his piano. He said that’s what the movie and the characters made him feel. He was very touched.”

“I was ecstatic. I asked him if I could use the tune and he immediately gifted it to the movie. Today, Chup is the first film that has got Amitji‘s official composition as the score for the credits,” says Balki.

“I have been composing several songs in the past too,” Mr Bachchan says.

“In my 1981 film Kaalia (directed by Tinnu Anand), the song Jahan Teri Yeh Nazar Hai was given by me to Pancham (composer R D Burman). Then Baghban had several of my compositions. Baabul too… I sang for Nishabd, did the Hanuman Chalisa with my late much-missed friend composer Aadesh Shrivastava.”

But Mr Bachchan dismisses his singing and compositional abilities: “My compositions are of no singing value. I am quite hopeless. There is no musical journey. It’s a wild ride off-track and off-note. Nothing special about it. I am no composer, just an impromptu habit that I have.”

While the original story is by R Balki, the screenplay and dialogues have been co-written by R Balki, former Rediff.com movie reviewer and columnist Raja Sen and Rishi Virmani.

Rakesh Jhunjhunwala, the billionaire investor who passed into the ages last month, is mentioned among as the film’s producers. 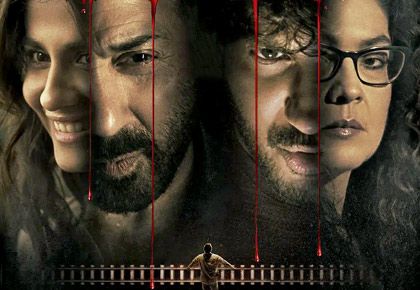