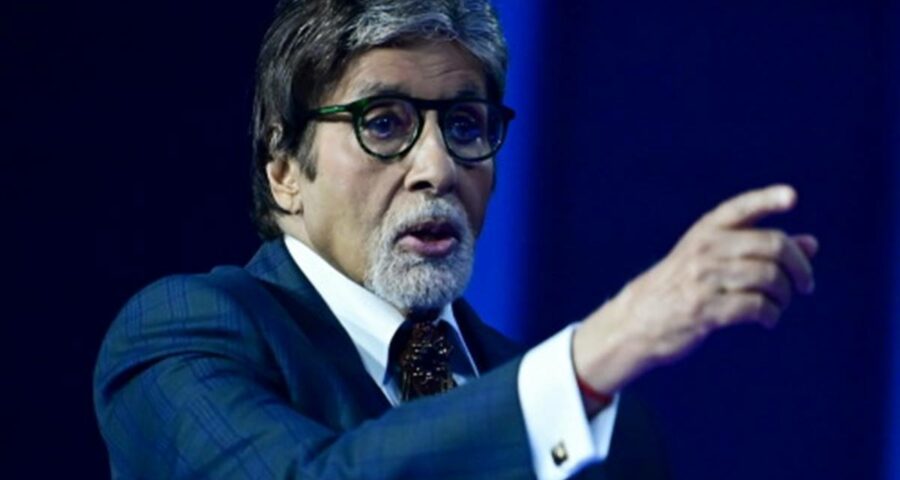 Amitabh Bachchan has sent a legal notice to a pan masala brand which continues to air commercials featuring him despite the actor terminating contract. Actor Amitabh Bachchan has sent a legal notice to a pan masala brand that has continued to air TV commercials featuring him despite termination of contract. He had announced his withdrawal from the Kamla Pasand campaign in October after a national anti-tobacco organisation requested him to refrain from endorsing a pan masala brand to help prevent youngsters from getting addicted to tobacco. Bachchan was also trolled on social media for the campaign.

“Came to know from the office of Mr Bachchan, that Legal notice has been sent to Kamala Pasand, to stop Broadcasting the TV commercials with Mr Bachchan immediately.. as it was noticed that despite termination of the Endorsement agreement ‘ Kamala Pasand ‘ has ignored the same and is seen to continue Airing the TV Commercials,” a source close to the actor confirmed.

Bachchan had announced his withdrawal from the advertising campaign on his 79th birthday, saying that he wasn’t aware that it came under surrogate advertisement. Surrogate advertising is defined as a form of advertising which is used to promote banned products, like cigarettes\tobacco and alcohol, in the disguise of another product.

A statement from the actor’s office had read at the time, “Kamala Pasand … a few days after the commercial was aired, Mr Bachchan contacted the brand and stepped out of it last week . Upon checking why this sudden move – it was revealed that when Mr Bachchan became associated with the brand , he wasn’t aware that it falls under surrogate advertising. Mr Bachchan has terminated the contract with the Brand, has written to them his termination and has returned the money received for the promotion.”

A few days before the statement, the actor had also responded to a person on social media who had questioned his move. He had defended his stance then, calling it a part of the entertainment business which generates employment to many.

The commercial was released mid-September and mentioned Kamla Pasand “silver coated elaichi”. The ad, also featuring Ranveer Singh, was called out almost immediately on social media and by anti-tobacco organisations.