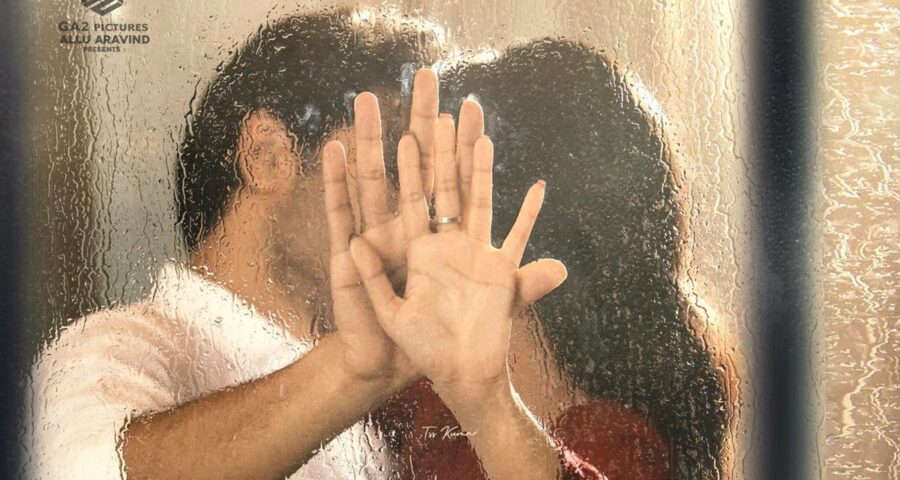 Allu Sirish's upcoming film is written and directed by Rakesh Shashi, who had helmed the 2018 film Vijetha. 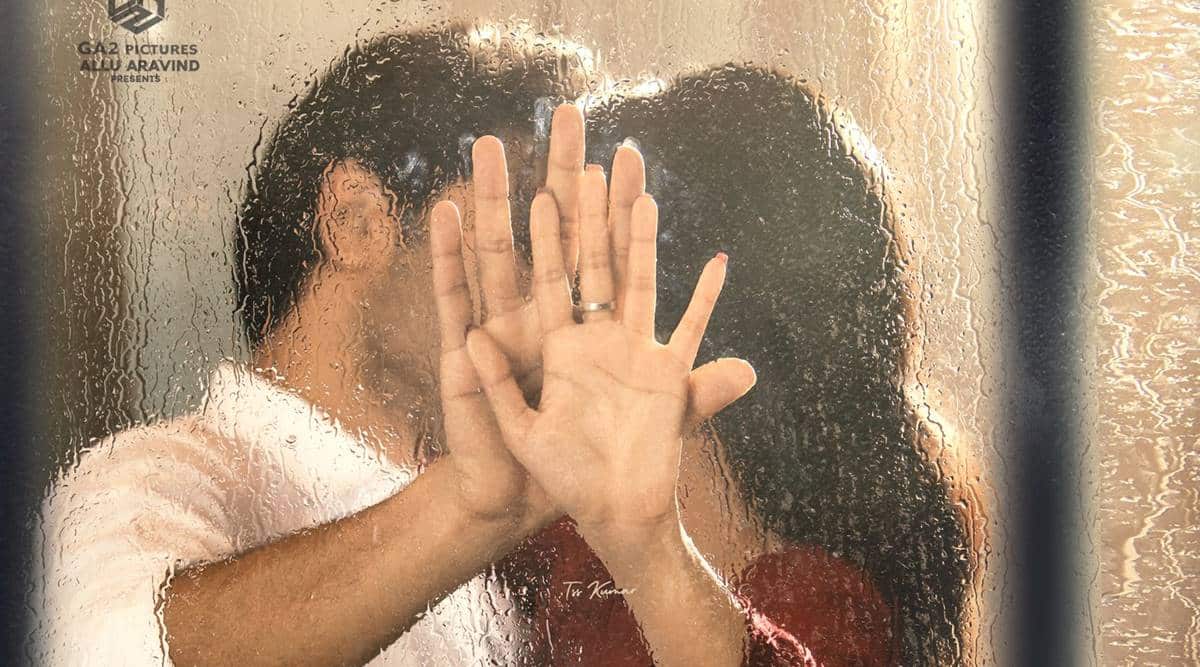 Actor Allu Sirish is all set to make a comeback in the Telugu film industry after a gap of two years. He has announced a new film, in which he will share screen space with Anu Emmanuel. “The title & first look of my next film will be announced on 11am, Sunday (30th May), which also happens to be my birthday. I’m excited!!! (sic),” he wrote while sharing a poster from his upcoming film.

The upcoming film is written and directed by Rakesh Shashi, who had helmed the 2018 film Vijetha.

While Allu Sirish has made a handful of movies since his debut as a lead actor in 2013 with Gouravam, he’s yet to catch his first major break at the box office. He was last seen in the 2019 film ABCD – American Born Confused Desi, which is the remake of a hit Malayalam film of the same name. The film and theme felt a little outdated when it was released a couple of years ago.

While the original Malayalam film came as a shot in the arm for Dulquer Salman, who had just started acting in movies at the time, the Telugu remake didn’t do the same favour to elevate Sirish’s career. And the commercial and critical failure of the film could be one of the reasons why Sirish took his own time to select his next film. Will his film with director Rakesh Shashi give him the much-needed break in his career that he’s hoping for? Only time will tell.