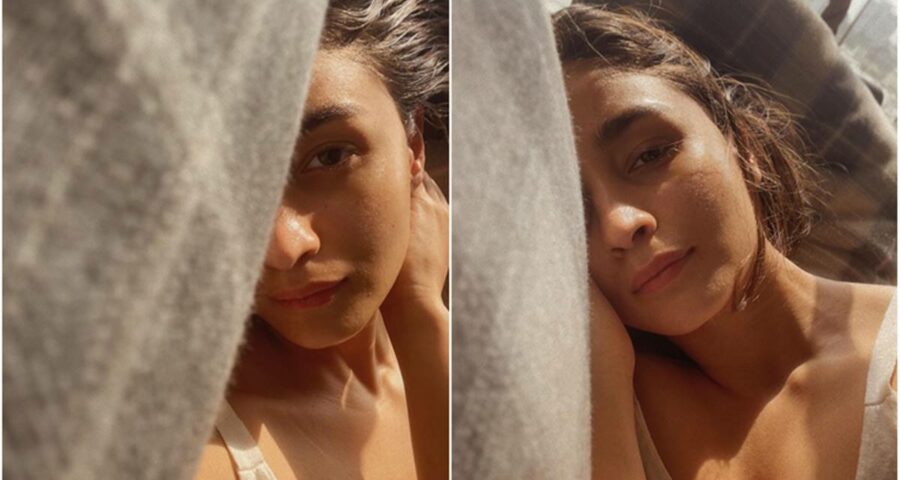 Alia Bhatt, who is currently under home quarantine, shared sun-kissed selfies of herself on Instagram. The actor was tested positive for the coronavirus earlier this month. 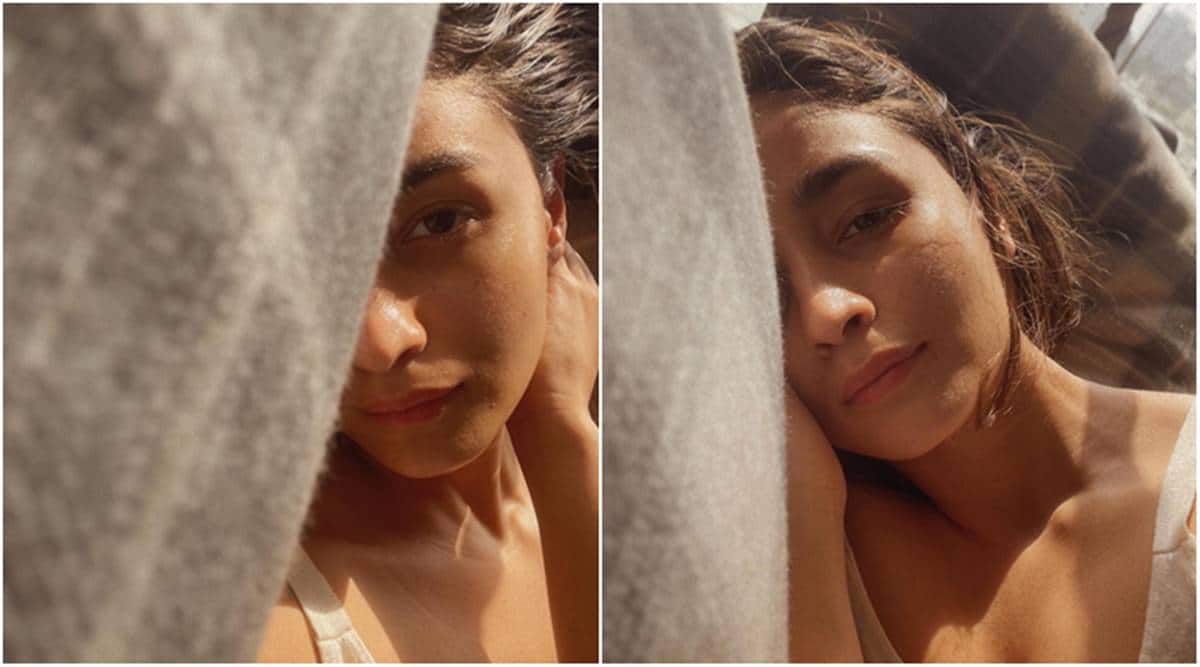 Actor Alia Bhatt on Saturday called herself a “dreamer” while dropping a new post on Instagram. The actor, who is currently under home quarantine after being tested positive for COVID-19, shared her sun-kissed selfies on the photo-sharing platform with a caption that read, “dreams never wake up.”

As soon as she posted the selfies, her well-wishers and friends bombarded the post with lovely comments. Jacqueline Fernandez posted “wow” on the picture while her fans posted heart and love-struck emojis in the comment section.

On Friday, Alia shared the Telugu teaser of her Sanjay Leela Bhansali film Gangubai Kathiawadi. “One Name. Million Emotions ♥️ Bringing to you a story of the woman who rose to power,” she wrote along with the video.

Darlings, set against the backdrop of a conservative lower-middle-class neighbourhood in Mumbai, is said to be a story of a mother-daughter duo, who finds courage and love in exceptional circumstances. Alia, Shah Rukh and the rest of the team unveiled the film’s teaser, which ends with a “statutory warning”, “Offending women can be very dangerous for your health.” While Alia plays the role of a daughter in the film, the character of mother will be played by Shefali Shah.

Alongside Gangubai Kathiawadi, Alia is looking forward to the release of Brahmastra and RRR.