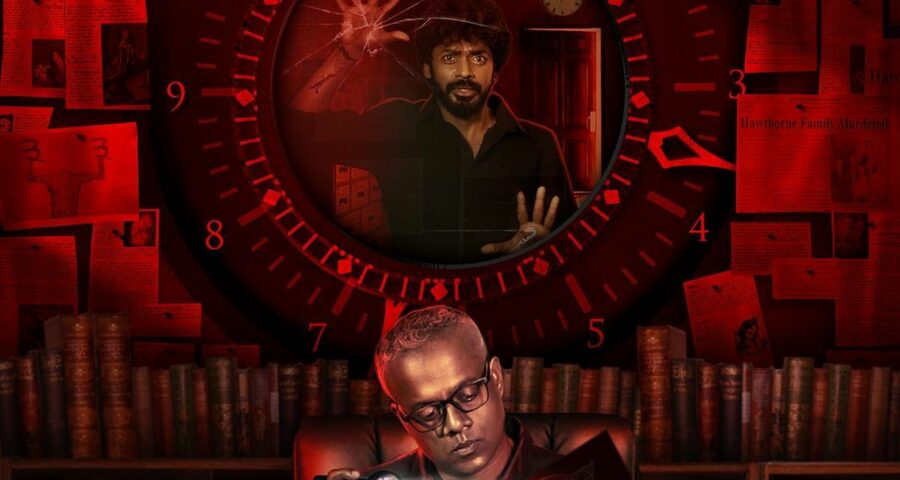 The teaser of upcoming Tamil horror film 3:33 is out. The movie marks the debut of popular choreographer Sandy as a lead actor. And it also features director Gautham Menon in his favourite role, the narrator.

The teaser opens with Gautham’s voice pointing at a paranormal activity that is driving a man to madness. He’s being tortured by a ghost every day when the clock strikes 3:33 am. The man in question is being subjected to various kinds of torture, including mental trauma. “That ghost even calls me to play with it, doctor,” says Sandy’s character. And to make the plot of 3:33 more believable and appealing, the makers claim that the film was inspired by true events.

3:33 seems to have steered clear of mixing comedy with horror, which in the past few years have proven profitable at the box office in Tamil Nadu. The over-the-top exploitation of the horror-comedy genre had created a sort of void in Tamil cinema for a full-length terror-inducing horror film. Will 3:33 fill that void? We have to wait and watch.

3:33 is the directorial debut of Nambikai Chandru. The director has reportedly avoided including songs and comedy scenes in the movie. The film also stars newcomer Shruti, Reshma Pasupuleti, Rama, Mime Gopi, and Saravanan.