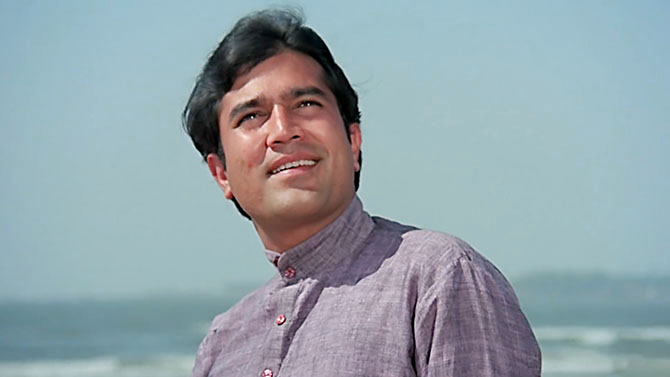 Rajesh Khanna’s romantic overtures turned him into a superstar sensation like never before and never after.

While his fame is the stuff of legends, it’s his precious philosophical musings that continue to resonate whenever a feeling of desolation, despondency or existential crisis takes over. If anything, it makes him more relevant than ever.

In a post-COVID-19 world, where anxiety and sleepless nights have become our constant companion, you’ll find more solace and wisdom in Kaka’s melodious reflections on ‘zindagi‘ than all the chartbusters put together.

Rajesh Khanna fathoms and fascinates about the many mysteries and frailty of life in and as Anand against the vast expanse of Mumbai’s sea-facing landscape in this poetic number.

Playing terminally ill characters allowed Kaka a poignant perspective in the point and pointlessness of it all.

You just cannot mistake the melancholy and misery in the sublime despair of the song’s words. 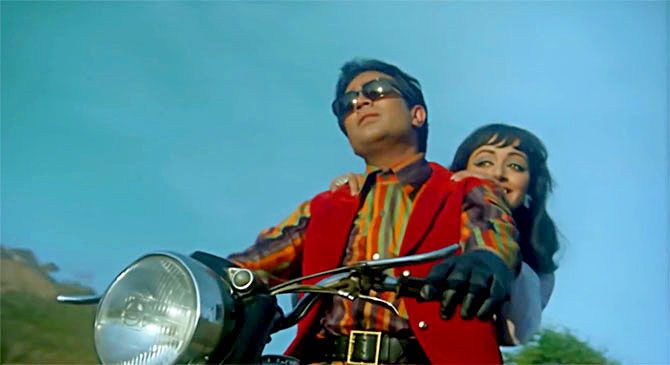 Life is a journey into the unknown and, for a good part, Rajesh Khanna endeavoured to document all its moods and moments.

And the yodelling, live-it-up excitement of Zindagi Ek Safar is by far its most sunny example. 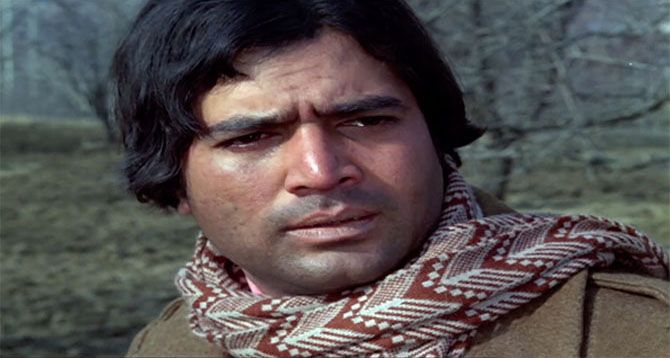 Intense regret and the many lessons that follow an irreconcilable folly are heartbreakingly expressed in the bittersweet truths of Zindagi Ke Safar Mein. Kuch Toh Log Kahenge Logon Ka Kaam Hai Kehna is the last word on saving the soul and ignoring the nonsense people spew and judgement they are likely to pass, like it or not. 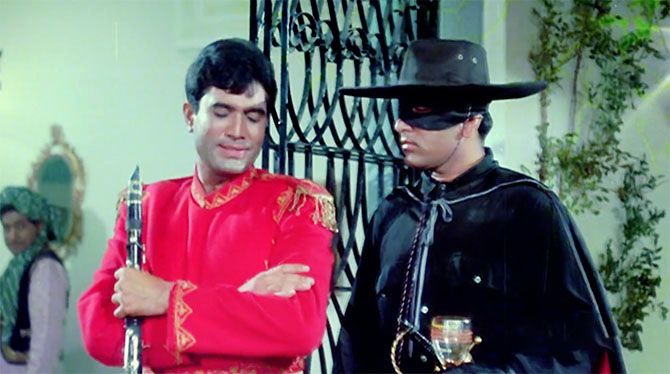 All that glitters is not gold, don’t judge a book by its cover, yadda yadda, Kaka passes on gyaan by the heaps in his lively warning against what they say and what they mean. Long before Raj Malhotra gave fundas on life’s quintessential do raaste — the tough and honest as well as the easy but deceitful — a sanctimonious song from the Rajesh Khanna emphasised it amply without mincing words. Kaka puts a smile on young faces in his trademark style and trains them to chin up against life’s topsy-turvy ways and the eternal truth — you can’t always get what you want in the cheerful Rona Kabhi Nahi Rona. 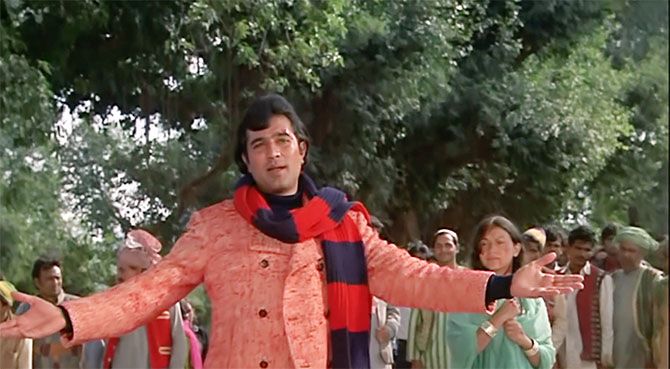 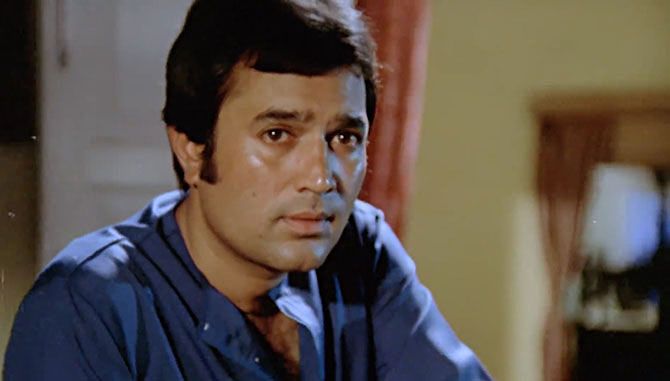 Life goes on, time heals but things can never go back to where they once were and other sombre realisations in Aaj Bichchde‘s soulful reflections. Rajesh Khanna shows his gratitude for the gift of life and a resolve to appreciate it in all its highs and lows in the lilting Zindagi Pyar Ka Geet Hai. Whenever you feel awful about your life, Rajesh Khanna offers a reality check in Duniya Mein Kitna Gham Hai Tera Gham Kitna Kam Hai — it is the anti-grass is greener on the other side. A disappointed, discontented soul’s lamentations over futile attempts to chase happiness is both incredibly relatable and extraordinarily melodious.

Much inspiration to be found in the uplifting sentiments of Ek Andhera Lakh Sitara and its ‘the glass is half full’ ardour.