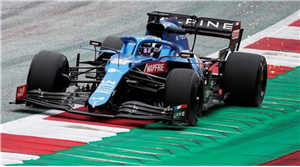 Zhou has previously been a test driver for the Alpine team and drove for them in a practice session for the Austrian Grand Prix in July. 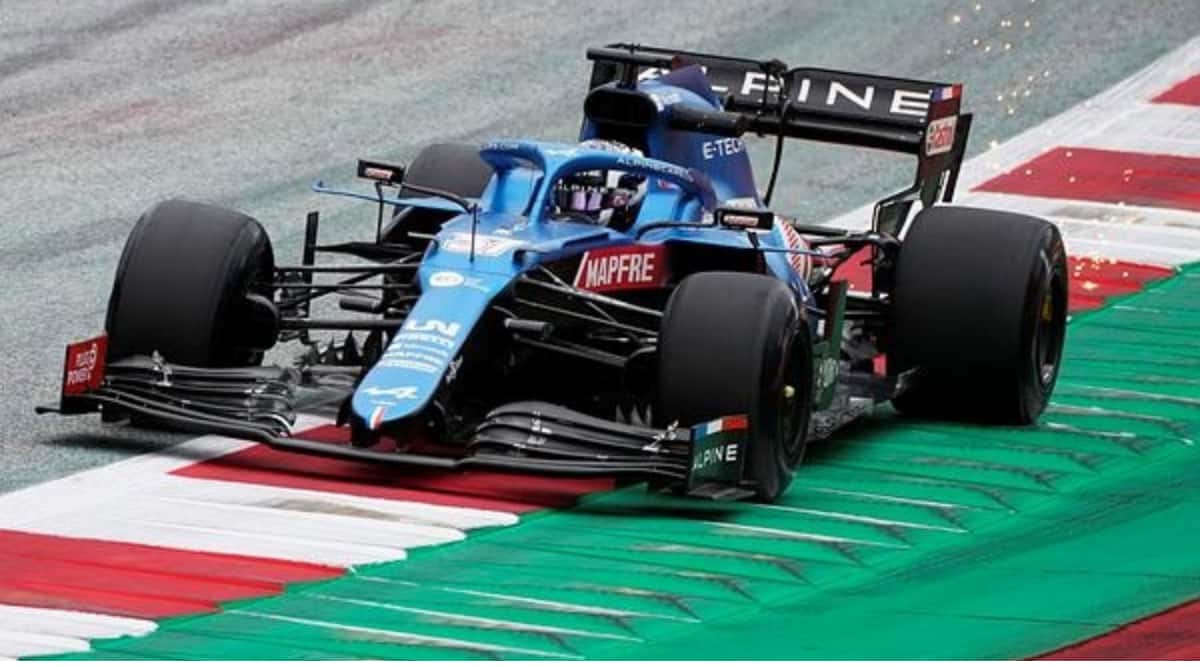 Zhou Guanyu will become the first Formula One driver from China after signing with Alfa Romeo on Tuesday. Zhou steps up from Formula Two, where he is second in the standings, and will partner Valtteri Bottas when the 10-time race winner moves from Mercedes for next season.

Zhou has previously been a test driver for the Alpine team and drove for them in a practice session for the Austrian Grand Prix in July. To be the first ever Chinese driver in (F1) is a breakthrough for Chinese motorsport history. I know a lot of hopes will be resting on me and, as ever, I will take this as motivation to become better and achieve more, Zhou said.

Zhou replaces Antonio Giovinazzi, who loses his F1 seat after three years as a full-time driver for Alfa Romeo. The Italian has scored only one point this year. Zhou’s arrival comes as F1 attempts to boost its growth in China, which has had a grand prix since 2004 but wasn’t able to host in 2020 or 2021 because of the coronavirus pandemic.

The news Zhou Guanyu will be in F1 next season is fantastic for the sport and the millions of passionate Chinese fans that now have a home hero to cheer all year long,” F1 CEO Stefano Domenicali said. “The pyramid in F2 is working and promoting talent to the top flight of motorsport. Zhou is an incredible talent, who will be a fantastic addition to the amazing grid we have, and he will entertain and keep all our Chinese fans excited in 2022.