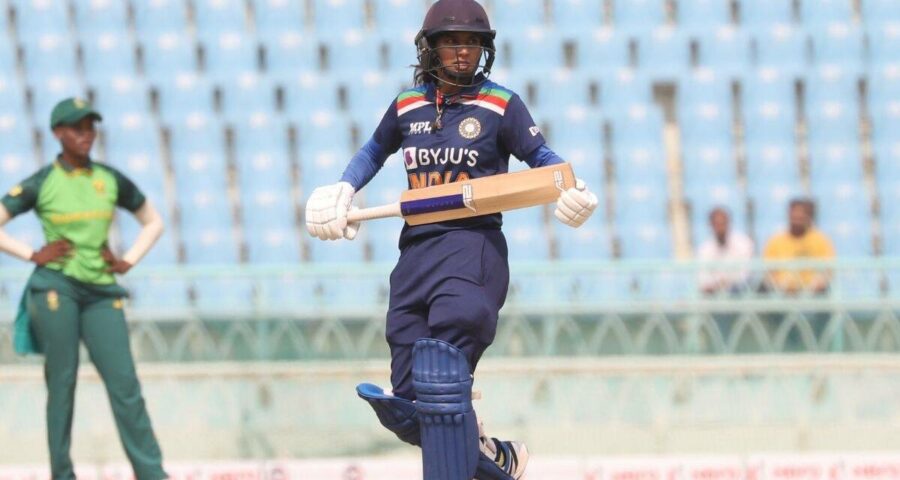 Taylor's compatriot Hayley Matthews is another big gainer, moving up four slots to 25th among batters and up three slots to 20th among bowlers. 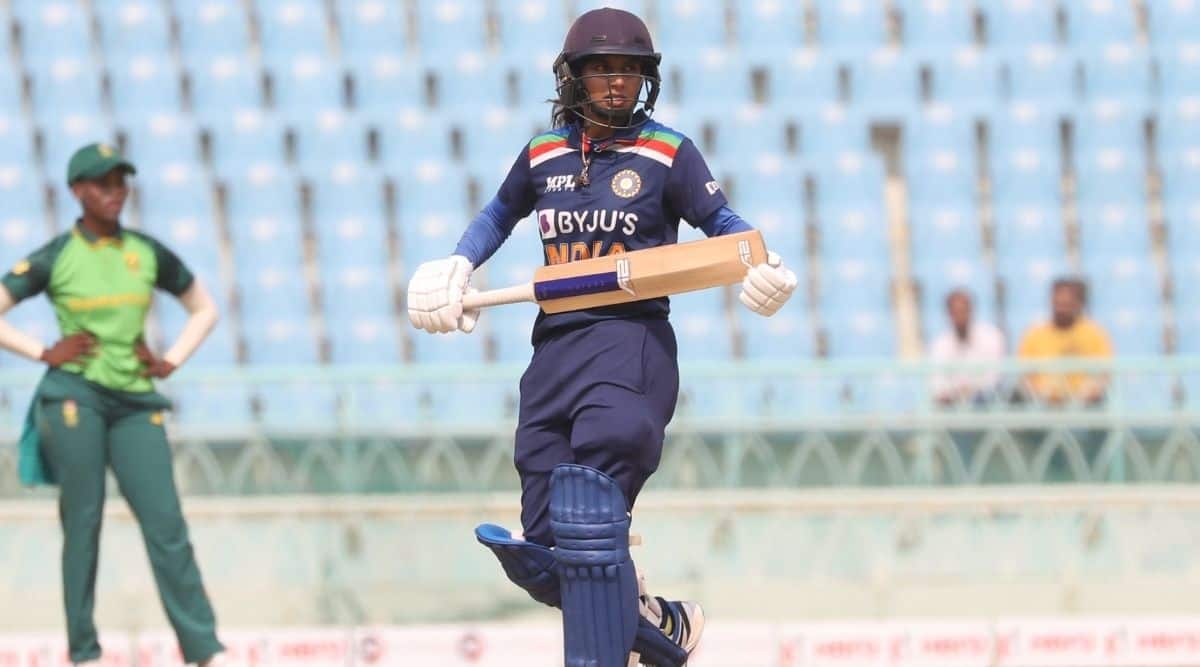 Indian duo of Mithali Raj and Smriti Mandhana were static at the third and sixth spots respectively in the latest update to the ICC women’s ODI player rankings on Tuesday. Veteran pacer Jhulan Goswami was at the second place among ODI bowlers, while Deepti Sharma stayed at the fifth position in the ODI all-rounder rankings.

West Indies captain Stafanie Taylor moved up in the list of batters after a match-winning century against Pakistan that helped complete a 3-0 series win. Tuesday’s updates by the ICC, which take into account the second and third ODIs between Pakistan and the West Indies as well as the three Zimbabwe versus Bangladesh matches, saw Taylor move up two slots to 12th position after an unbeaten 102 in the third ODI in Karachi.

Taylor’s compatriot Hayley Matthews is another big gainer, moving up four slots to 25th among batters and up three slots to 20th among bowlers. She is also up two places to 12th in the all-rounders’ list after a match-winning four-wicket haul in the second match and a score of 49 in the third.

For Pakistan, Aliya Riaz (up three places to 37th) and Omaima Sohail (up two places to 39th) have moved up the list for batters and Nashra Sandhu (up one place to 21st) and Anam Amin (up four places to 43rd) have progressed among bowlers.

Bangladesh’s Fargana Hoque has gained seven places to reach joint-26th position after smashing a 53 not out in the second ODI against Zimbabwe while her team-mate Rumana Ahmed has moved up two places to 34th. Captain Salma Khatun (up five places to 39th) and Nahida Akter (up 11 places to 45th) have advanced in the bowlers’ list.