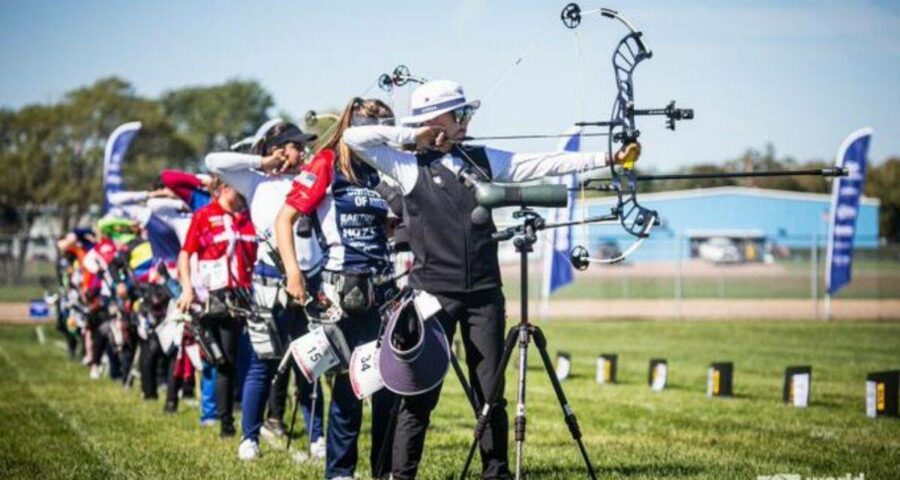 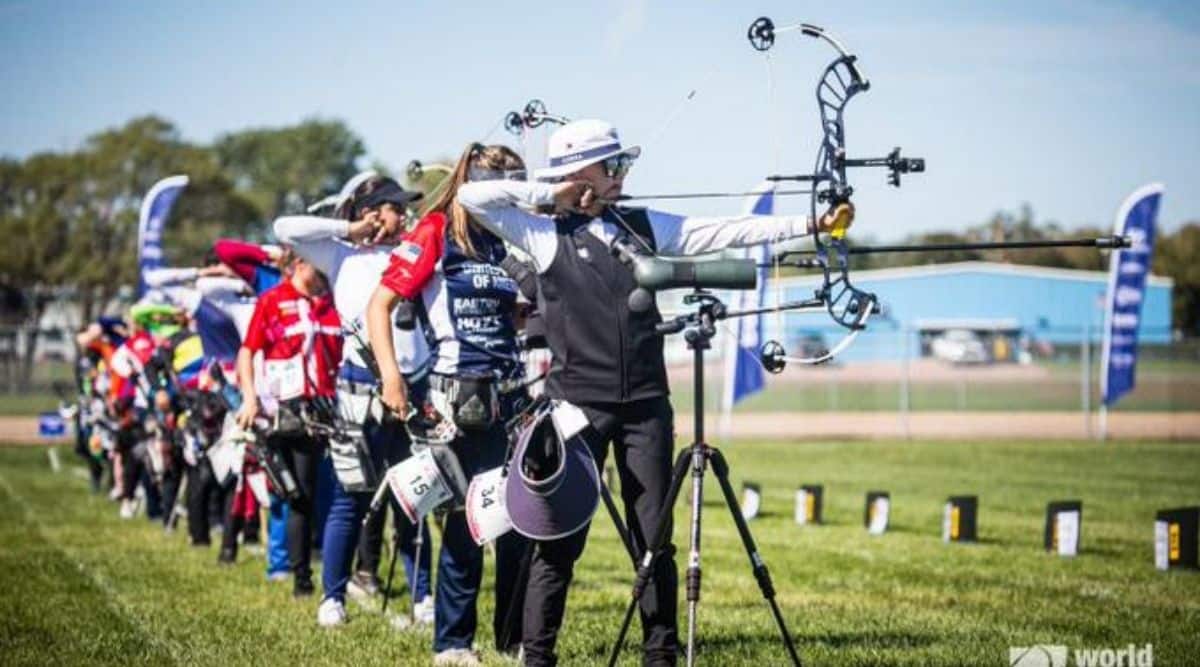 The conditions were the same for the final rivals – India and Columbia – in the Hyundai 2021 World Archery Championships at the 100-acre complex NFAA Easton Yankton Archery Center in Yankton, South Dakota, the US.

In the search for the elusive gold medal in the compound women’s team final, on Friday it was wind conditions that came handy for the eventual champions Columbia comprising Sara Lopez, Alejandra Usquiano and Nora Valdez. Both the rivals opened with 58 points each but the Colombians overcame gutsy windy conditions by taking time to start and pulled off as the trio lost less arrows and shot quickly to dictate terms.

In the end, Columbians faced little trouble to beat the Indian trio of Priya Gurjar, Muskan Kirar and V Jyothi Surekha 229 to 224. This was the sixth time that Indians have appeared in the finals and settled for silver.

“Calm was our buzzword and we supported each other, knowing what to say to each of us at the right time, it helped us,” said Nora. “To be honest, we are very happy because it’s our third gold medal at the Worlds and we’re really happy,” Alejandra told worldarchery.sport.

Columbia first triumphed in 2013 and later in 2017 and added the mixed team gold too later in the afternoon.

In the compound mixed team final, Sara pairing with Daniel Munoz started with seven successive 10s in the 16-arrow match taking a six point lead over Indian duo of Jyothi and Abhishek Verma.

Under a searing sun, fifth seeded Indians managed to reduce the arrears but Munoz nailed with six 10s out of eight to help second seeded Colombians win the gold for the first time in mixed team with four points lead of 154-150.

“Sara is a very good archer and that makes me feel comfortable shooting with her. The conditions were very difficult. As she competed in the women’s team final earlier in the morning, she gave me inputs on wind,” said Munoz.

In the compound quarterfinals, seventh seed Abhishek will meet second seed Mike Schloesser of the Netherlands and in the women’s category, 19th seed Amanda Mlinaric of Croatia will face sixth seeded Indian, Jyothi.