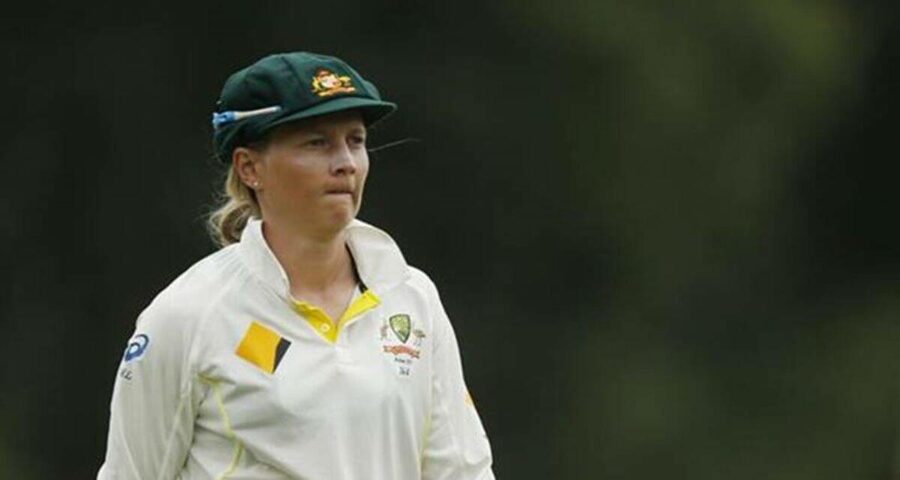 Lanning believes India women playing Test matches abroad is a big advertisement for women's cricket and hoped that her team's upcoming contest against Mithali Raj's side would become a regular feature and not just a "one-off" affair. Australia captain Meg Lanning wants women’s Tests to be made five-day contests, like it is for their male counterparts, to get more results and cited the recent rain-affected drawn game between India and England to call for the change.

Speaking to the media, Lanning said the current system of four-day Tests for women lessens the possibility of an outright result especially if the weather plays spoilsport.

“I think it probably makes sense to take it out to five days, we saw in the last two, the Test match we played against England and the one just recently with England and India that there was a little bit of rain around and once that happens, it makes it pretty difficult to to get a result,” she said.

“So I think pushing out the five days makes a lot of sense and I think you will get more results and then teams pushing for that.”

Lanning believes India women playing Test matches abroad is a big advertisement for women’s cricket and hoped that her team’s upcoming contest against Mithali Raj’s side would become a regular feature and not just a “one-off” affair.

The Indian women’s team is currently touring England where they shared honours in the lone Test and won the final match of the three-ODI series. The two sides will now square off in a three-match T20 series starting July 9 at Northampton.

After the England sojourn, the Indians will travel to Australia in September to play three ODIs and as many T20Is besides their maiden Day-Night Test at Perth starting September 30.

“It’s really exciting that they’ve (India) agreed to play in a Test match and they’re very willing to do it having played England as well,” Lanning said.

“I think it’s only going to move the game forward and increase the awareness of the game both here and in India as well which I think is a really important part of it.”

“Personally I’d love to play a Test match in India. I think that would be a great test and a really good challenge and something I’d love to happen in the not too distant future.

“Hopefully, this Test match being part of the series against them is not just a one-off, hopefully, it’s the start of something that will continue into the future as well,” Lanning said.

The Indian women last played a Test match against Australia in February 2006 at the Adelaide Oval which the hosts won.