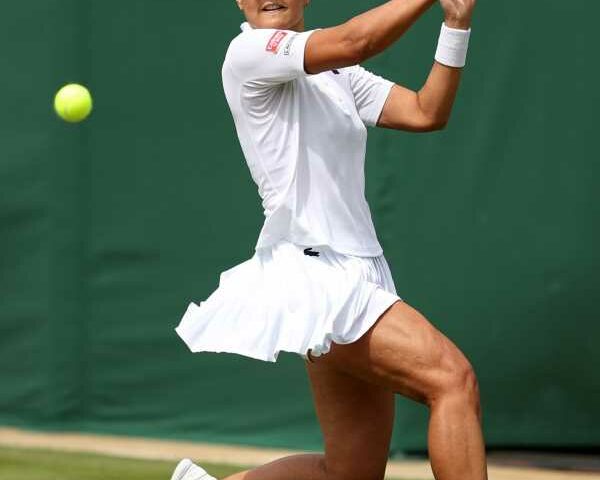 IMAGES from Day 6 of the Wimbledon Championships at All England Lawn Tennis and Croquet Club on Saturday.

The 24-year-old Tan proved that her thrilling win over seven-times Wimbledon champion Serena Williams in the opening round was no fluke and she has now won three straight Tour-level matches for the first time in her career.

“No I don’t believe it yet — if I sleep a little bit, tomorrow maybe I will believe it, but it’s amazing,” Tan said on court.

“I think I like grass, I never play on this court but I like to play with slice and volley and everything with my game so I’m really happy.

“It was really emotional for the first round against Serena and after it was just playing match by match and today was really good tennis.” 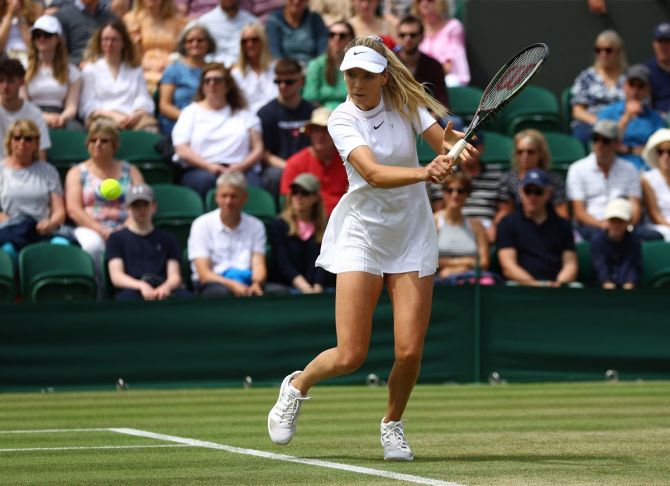 Despite partisan support from the home crowd on Court two, Boulter failed to put up any resistance against Tan’s variety and superb court coverage and the world number 118 did not help her cause by committing 21 unforced errors.

After breaking Boulter’s serve twice, Tan sent down three aces in her fourth service game to bag the opening set in 27 minutes. 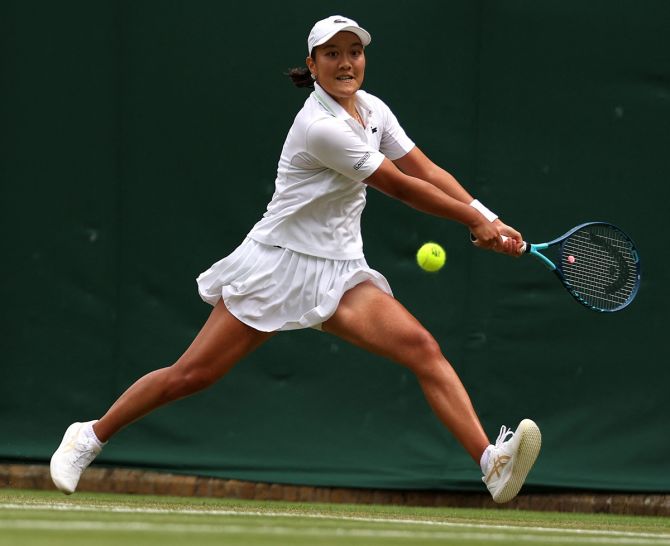 The 115th-ranked Frenchwoman secured another early break in the second set, pulled off a ‘tweener’ trick shot to break Boulter again and a third break sealed a one-sided contest.

The big-smiling Tan did not allow Boulter a single look at her own delivery, hitting her slices to perfection to open up the court and hit 16 winners against just five unforced errors.

She will next meet one of two Americans, either Coco Gauff or Amanda Anisimova, for a place in the quarter-finals.