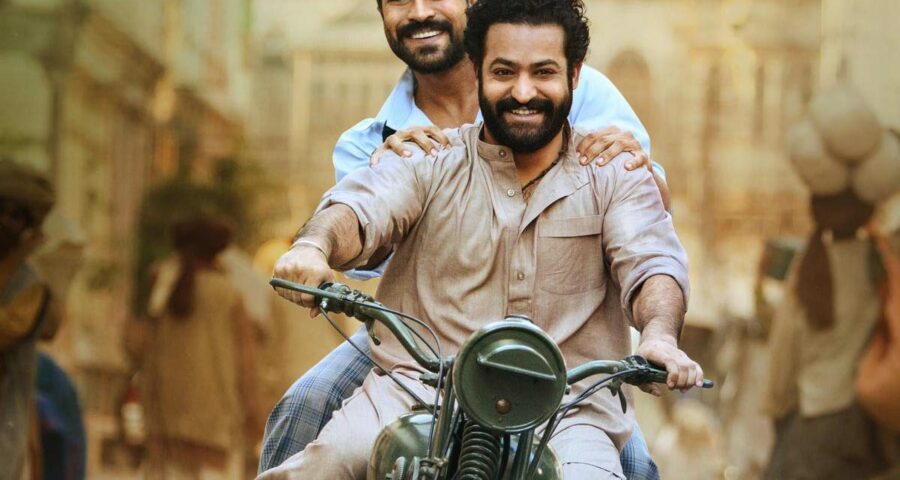 A high-voltage sensation from the film industry in 2022 is none other than SS Rajamouli’s masterwork RRR, which was released on March 25th. Still, it is showering with accolades even from foreign countries. The epic tale had also streamed for a second time in the US theatres, as per citizens’ requests.

Not less than this, the film has also clinched an incredible record in the OTT region. Now, RRR has become a prodigy in the United States. It was nominated in the Best Picture Category of the Hollywood Critics Association Midseason Awards and it is declared as the runner-up.

The first place goes to the Hollywood smash hits such as The Batman and Top Gun : Maverick. The news was officially published by HCA (Hollywood Critics Association) on social media.

HCA’s Instagram post reads, “And the winner of the HCA Midseason Award for Best Picture goes to.. Everything Everywhere All At Once. Runner up : RRR.” Finally, RRR has attained a tremendous craze not only nationwide, but also from international markets.

Anyway, this is not new to Rajamouli to win admiration from all over the world, and he is now popularly called as the “Worldly-Wise” director from Telugu Film Industry.

RRR is a revolutionary epic tale and as soon as its theatrical arrival, it is being touted as India’s biggest movie. The total franchise is a tremendous hit all over the world. It was produced by the ace producer DVV Danayya. It stars Jr NTR, Ram Charan, Olivia Morris and Alia Bhatt in significant roles. We express our hearty congratulations to the whole team of the spectacular franchise.