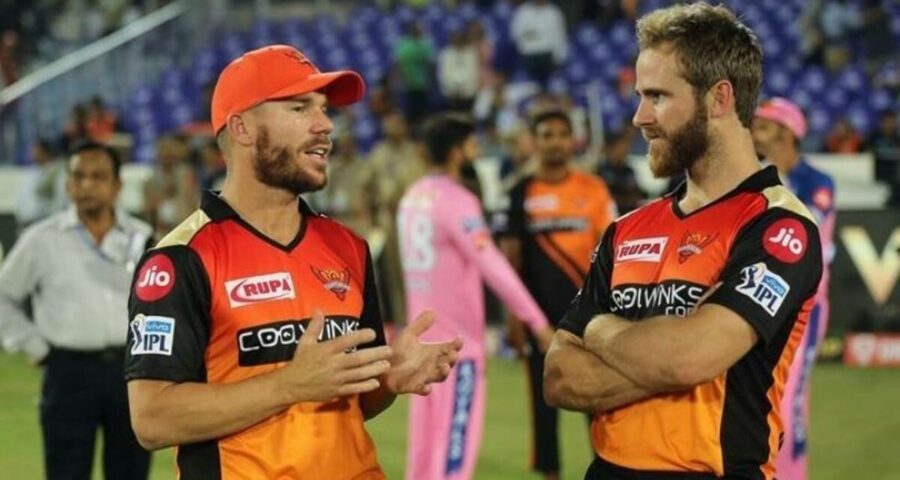 Sunrisers Hyderabad (SRH) will have time to reconsider their demotion of former captain David Warner during the IPL 2021 season break, said Sunil Gavaskar. Warner, who has led the team in the IPL since 2015, was replaced as captain by Kane Williamson and dropped from the playing XI before the league was indefinitely postponed.

“Hyderabad will get time to think about their decision to not just sack David Warner as the captain but even to drop him from the playing XI. Warner was getting runs but not in the same assertive manner of earlier years. Still, with little support from the others, those runs were precious. Yet, he was left out of the playing XI, which was strange. Without the cares of captaincy, he could have been the galvanizing batsman that the team needed,” Gavaskar wrote in Sportstar.

READ | Why did Sunrisers axe David Warner in the middle of the season?

Warner, before being dropped for SRH’s seventh match of the season, had scored 193 runs at a healthy average of 32 but with a relatively modest strike rate of 110. He had scored two half-centuries in his six innings. SRH, however, had remained rooted to the bottom of the points table all through the season.

SRH head coach Trevor Bayliss had said earlier in a Star Sports interview that Warner was unlikely to make a return to the XI immediately.

SRH assistant coach Brad Haddin told Fox Sports this week that Warner had taken the team’s decision with class, “getting on with the job, being vocal in meetings and running out with the drinks” in the match he was dropped.

Gavaskar argued that coaches of IPL teams should also be given the same treatment as captains if the team fails to perform.

“While the rights and wrongs of dropping him as captain could well be debated for long, the question that needs to be asked is if captains can be changed midway, why can’t coaches be treated the same? In football, the moment a team starts faltering, it’s the manager who is shown the exit door, so why not in cricket too?” Gavaskar said.