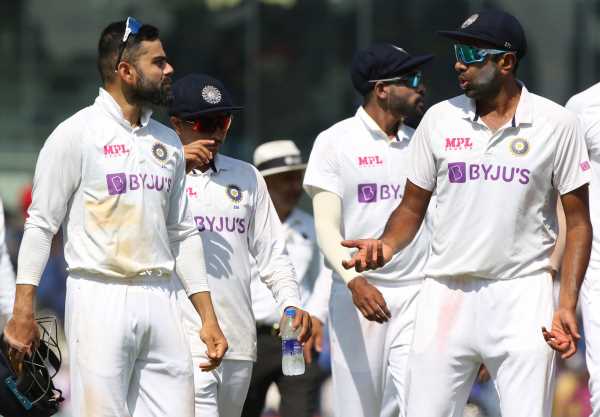 ‘If you want to compare India and New Zealand squad, I think we have covered all the bases.’

Former wicketkeeper-batsman Parthiv Patel said India have all the ‘bases covered’ for the ICC World Test Championship final against New Zealand, to be played in Southampton from June 18 to 22.

India have named a 20-member squad (including two players subject to fitness clearance) for the WTC final and the five-match Test series in England from August.

“I think it looks a really strong squad. If you want to compare India and New Zealand squad, I think we have covered all the bases. You talk about fast bowlers, we have got (Jasprit) Bumrah, Ishant (Sharma), (Mohammed) Shami and if either of them is not fit then there’s Mohammad Siraj and Umesh Yadav,” said Parthiv on Star Sports’ show Cricket Connected.

Parthiv, who represented India in 25 Tests, 38 ODIs, and two T20Is, said they have a lot options in the batting department with someone like KL Rahul struggling to find a place in the playing XI.

“Everyone scored runs, and there is a spare batsman in KL Rahul. Imagine KL Rahul not finding a space in the Test squad, so how strong this squad could be.”

He also praised the contribution of Axar Patel in the Test series against England earlier this year, saying he proved to be a good replacement for Ravindra Jadeja.

Virat Kohli-led India’s preparation for the UK trip will start on May 25 when they enter the eight-day bio-bubble ahead of departing for UK. This will be followed by another 10-day quarantine in the UK before they take on the Kiwis in Southampton.