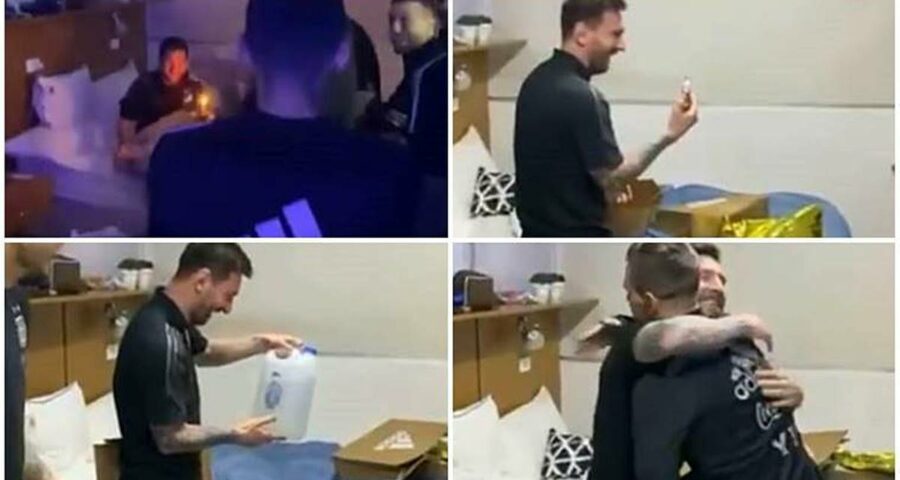 Lionel Messi will want to make his birthday even more special by finally replicating his club success at the international level in Copa America. 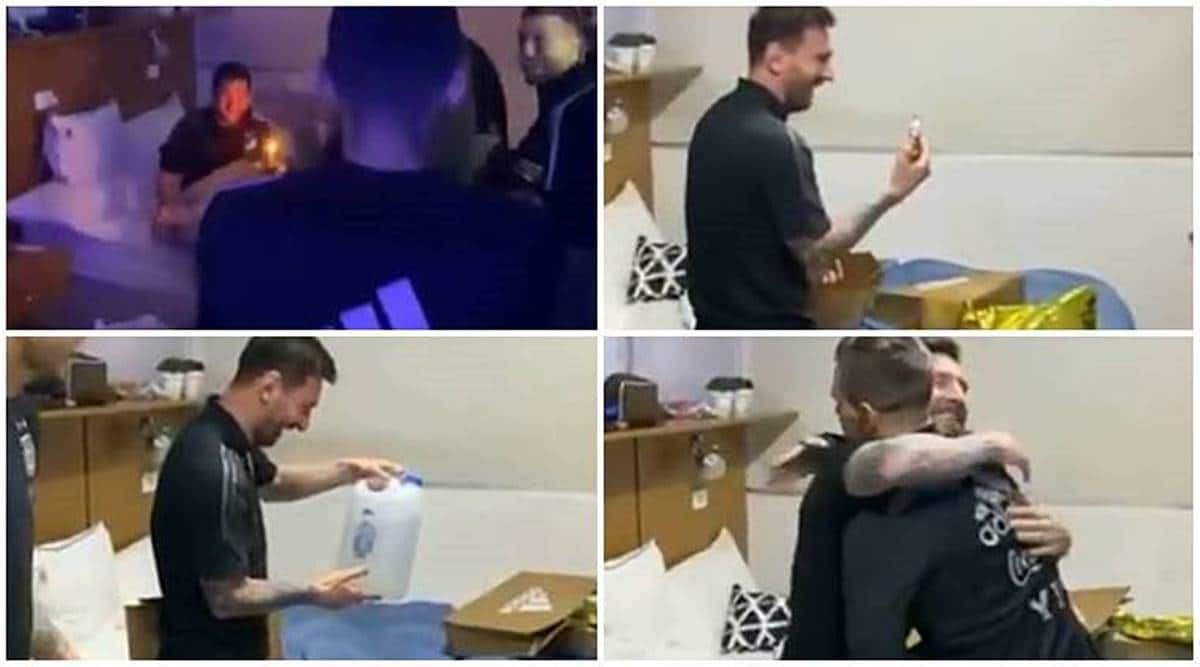 Lionel Messi turned 34 on Thursday. The six-time Ballon d’Or winner, who is currently playing in the Copa America, was woken by members of his Argentina squad in a wholesome surprise on his birthday.

Messi was handed a birthday cake and several gifts on Thursday morning by Sergio Aguero, Angel Di Maria, Nicolas Otamendi watched among others.

The Barcelona forward posted the footage on his official Instagram earlier with the caption: “Thank you very much for a special day, even though I am not with the family who I miss a lot at the moment.”

Here is the full video of the Argentina national team surprising Lionel Messi for his birthday as he opens their gifts.

Messi wants to make his birthday even more special by finally replicating his club success at the international level.

“I think this is the time to strike a blow and the chance could come in this Copa America,” the Barcelona forward and six-time winner of the best player in the world award was quoted as saying by Reuters.

“My big dream is to win a title with the national team. I was very close on many occasions and unfortunately, it didn’t work out. I will keep going until I can’t anymore,” he added.