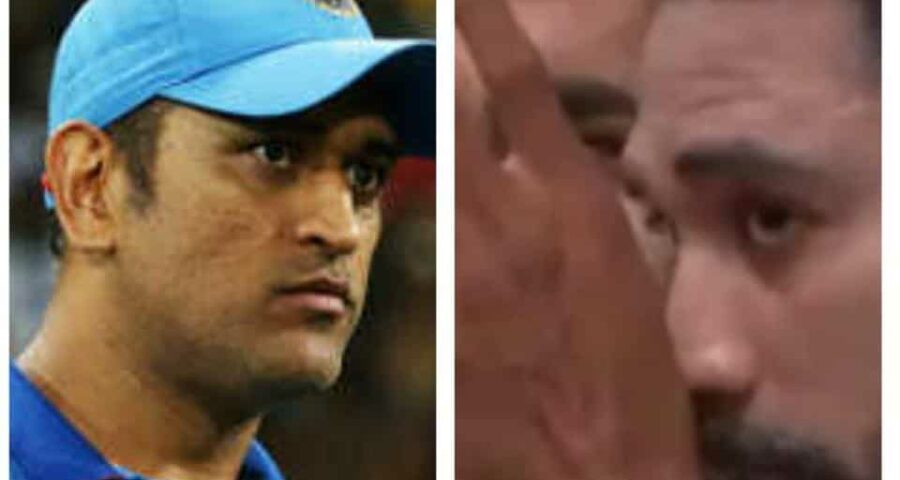 Former India opener Wasim Jaffer quoted legendary India cricketer MS Dhoni to describe the feelings of young pacer Mohammed Siraj who failed to control his emotions and tore up at the Sydney Cricket Ground on Thursday. Tears rolled down Siraj’s eyes while singing the national anthem moments before the start of India vs Australia third Test.

Jaffer shared a snapshot of the moment and took to Twitter to describe Siraj’s feelings.

“Even if there’s little or no crowd to cheer you on, no better motivation than playing for India. As a legend once said ‘You don’t play for the crowd, you play for the country,’ tweeted Jaffer.

The “you don’t play for the crowd…” quote that Jaffer used was MS Dhoni’s. The former India captain had said that after India lost their group stage match to South Africa in the 2011 World Cup, which, incidentally, was their only defeat in that tournament.

Dhoni had gone on to lead India to their second ODI World Cup after 28 years.

The reason why Jaffer used Dhoni’s quotes after seeing tears in Siraj’s eyes is perhaps to highlight the fact there is only 25% crowd allowed at the SCG due to Covid-19 restrictions and despite that the emotion levels were high on Siraj’s part.

The Hyderabad seamer had made his debut in the second Test match of this series and returned with five wickets in the match – two is the first innings and three in the second.

This is not the first time Siraj broken down while singing the national anthem. Similar scenes were experienced when Siraj made his T20I debut for India back in 2017 against New Zealand in Rajkot.

The right-arm medium pacer has had to earn his Test cap after years of grind in domestic cricket and also for India A.

He gave India a good start in the third Test by removing Australia opener David Warner early. Siraj pitched one wide and Warner in his bid to stay positive got sucked into playing the expansive drive without much movement of the feet and ended up getting an outside edge.