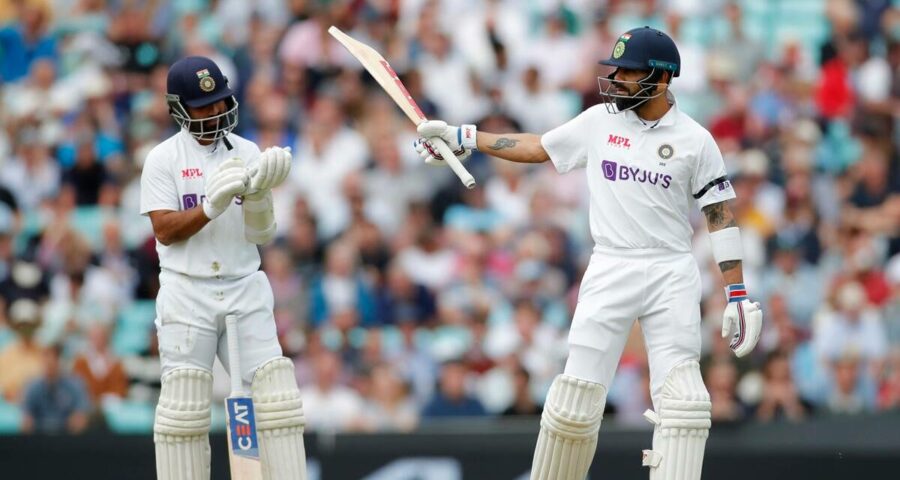 Kohli achieved the feat in his 490th innings on day one of the fourth Test against England.

The India skipper was eventually dismissed by Ollie Robinson on 50, his 27th in the longest format.

Sachin Tendulkar is the leading run-getter in international cricket with 34,357 runs, followed by Kumar Sangakkara (28,016) and Ricky Ponting (27,483).

Kohli is number seven in the overall standings and is closing on Rahul Dravid’s record of 24208 runs.

The 32-year-old prolific scorer averages over 50 in all three formats.