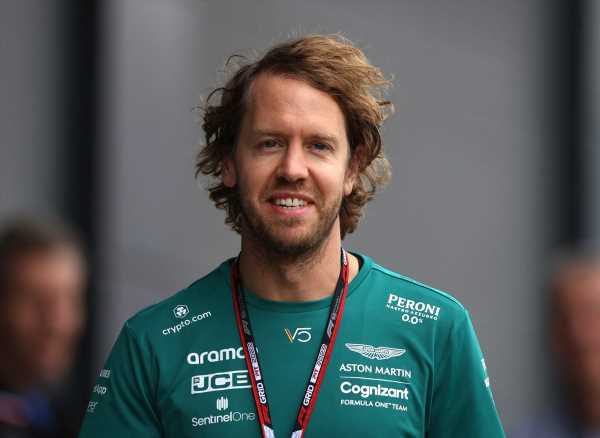 Four time world champion Sebastian Vettel announced on Thursday his retirement from Formula One at the end of the 2022 season.

The 35-year-old German, who drives for the Aston Martin team, won his titles with Red Bull from 2010-13 and also spent six seasons with Ferrari.

He made the announcement ahead of the Hungarian Grand Prix.