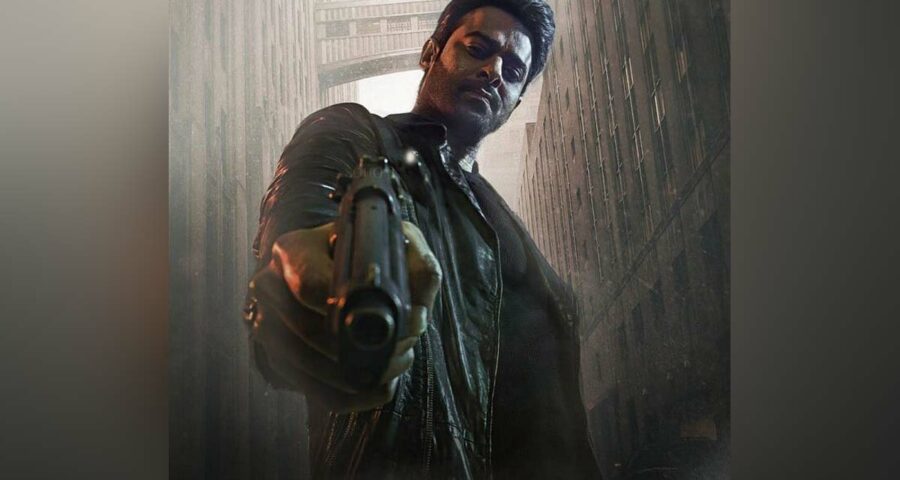 Rebel Star Prabhas is currently working on Nag Ashwin‘s directorial, which is a science fiction. The film is in its shooting phase and is simultaneously being shot in Telugu and Hindi languages. It is being made on a high budget and the movie has already created a huge buzz with its frequent updates.

Today, a sensational news about the movie has been out on Twitter, where the makers have tweeted, “Project K release October 18th 2023 release or January 2024. The shooting will be completed by January and thereon, graphics and post-production works will be progressed for 8 months.”

This is a big hint for Prabhas’s fans to regulate their anxiety about the film. Ashwuni Dutt is bankrolling the epic project under Vyjayanthi Movies. It has an ensemble cast that includes Big B Amitabh Bachchan, Deepika Padukone, Disha Patani and others in the titular roles. Mickey J. Meyer is composing the music tracks. It will be released in Telugu, Hindi and Tamil languages.