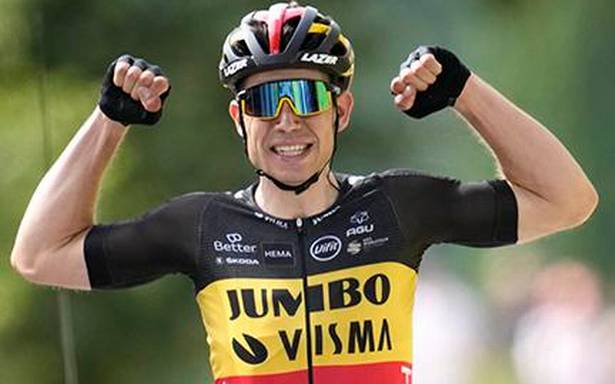 The Jumbo-Visma rider went solo from the day’s breakaway 11 kilometres from the top of the second climb of the famed Ventoux, and he never looked back. Trek-Segafredo teammates Kenny Elissonde and Bauke Mollema completed the top-three.

Slovenian Tadej Pogacar, who came in fourth, retained the overall leader’s yellow jersey despite showing his first sign of weakness in the race as he struggled up the mountain on the second ascent.