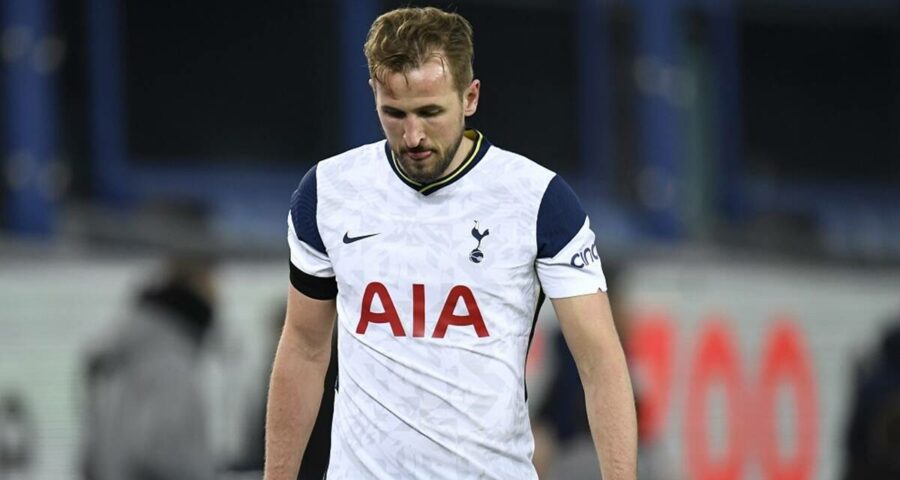 Harry Kane has a contract with Spurs until 2024, but British media said he is keen to leave in order to win major trophies and there are no shortage of interested parties. Tottenham Hotspur want captain Harry Kane to stay at the club, their new managing director of football Fabio Paratici said, as speculation about the striker’s future continues. Kane, who is valued at over 100 million pounds ($138.26 million), is currently at the European Championship with England, having scored three goals to lead them to the semi-finals where they will play Denmark at Wembley on Wednesday.

The 27-year-old has a contract with Spurs until 2024, but British media said he is keen to leave in order to win major trophies and there are no shortage of interested parties. “Keeping him is not just my goal, it’s our goal as a club,” Paratici, who joined Tottenham last month, told Sky Sports.

“I can’t wait to watch him play live. .. Right now, he’s one of the best strikers in the world. He’s a complete player, really special. “I haven’t heard from him yet because I don’t want to bother the players who are busy at the Euros, it doesn’t seem fair to me. They’re focused on their own goals with their national teams.”

Tottenham finished seventh in the Premier League last season under interim manager Ryan Mason after Jose Mourinho was sacked. They will host champions Manchester City in their opening game of the 2021-22 campaign on Aug. 15. They have hired former Wolverhampton Wanderers boss Nuno Espirito Santo as their new manager.

Spurs Chairman Daniel Levy said last month that while he shared Kane’s frustration over the lack of trophies he would do what is right for the club in the transfer market. “There is a market out there. What we want and what somebody else wants isn’t always possible to achieve,” he said. “We’ll do whatever is right for the club.”