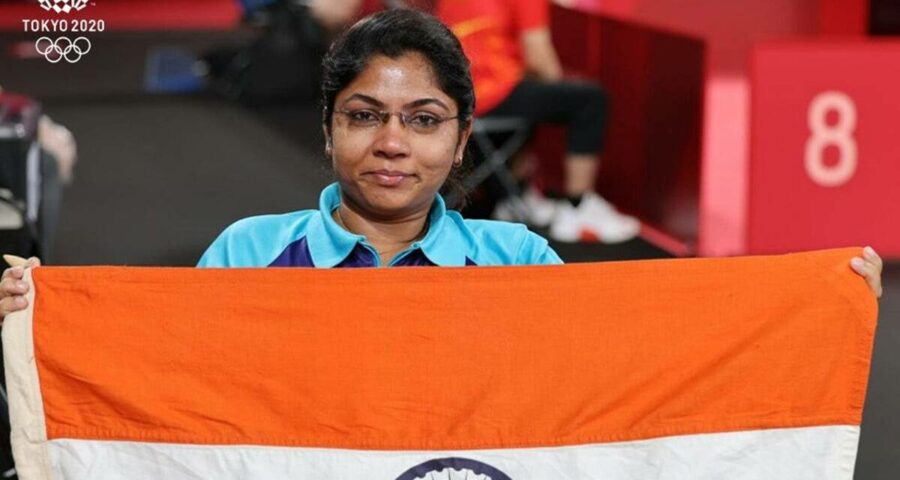 Bhavinaben Patel signed off with a historic silver medal in her maiden Paralympic Games on Sunday. 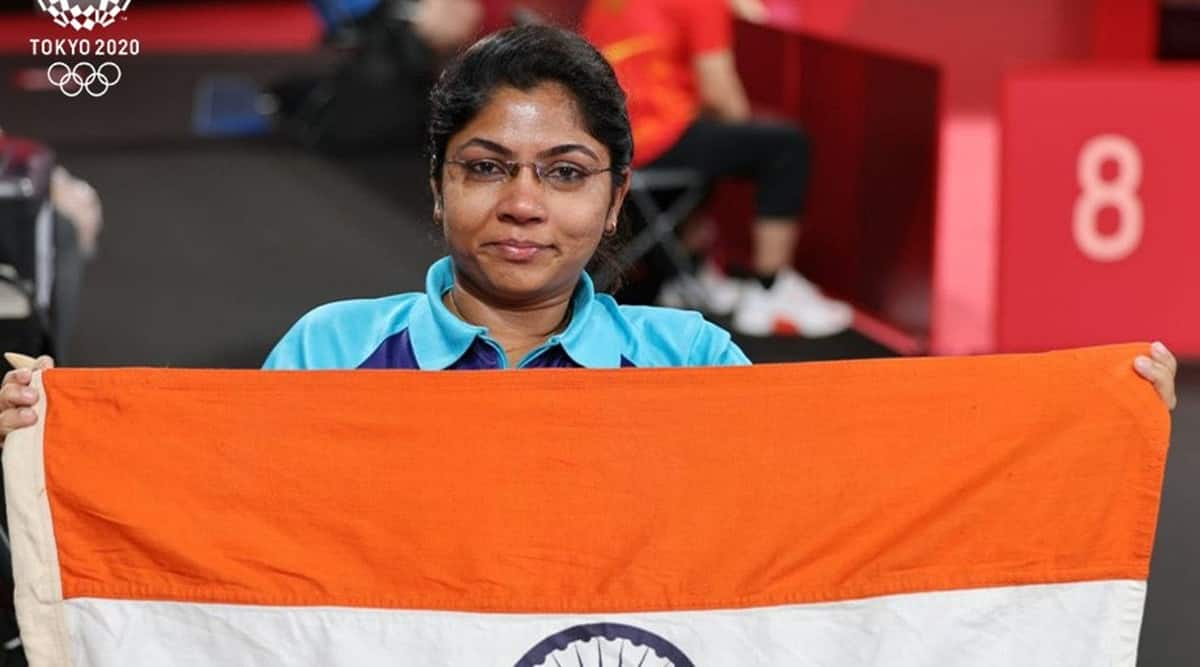 Indian table tennis player Bhavinaben Patel signed off with a historic silver medal in her maiden Paralympic Games after going down 0-3 to world number one Chinese paddler Ying Zhou in the women’s singles class 4 final here on Sunday.

The 34-year-old Patel’s impressive run at the Games ended with a 7-11 5-11 6-11 loss to Zhou, a two-time gold medallist, in the women’s singles summit clash which lasted 19 minutes.

Patel had suffered a loss to Zhou in her first group stage match earlier in the week.

Up against an opponent, who has five Paralympic medals to her name including gold medals in singles at Beijing and London, Patel seemed to struggle as she couldn’t execute her strategy.

In the quarterfinal on Friday, Patel had defeated 2016 Rio Paralympics gold medallist and world number two Borislava Peric Rankovic of Serbia to assure a medal and script history.