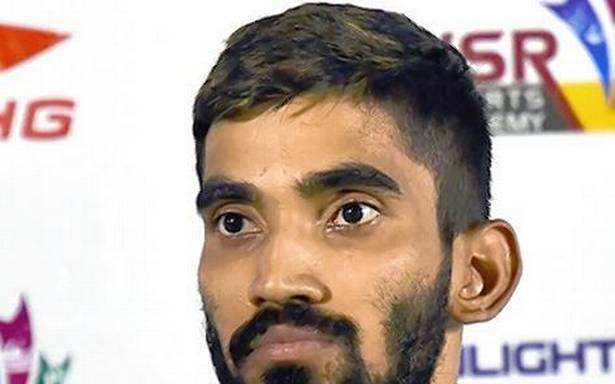 The confirmation by the Badminton World Federation (BWF) on Friday that no further tournaments will be played inside the Tokyo 2020 Olympic Games qualifying window has effectively dashed the hopes of London Olympics bronze medallist Saina Nehwal, former World No. 1 K. Srikanth and leading women’s doubles pair of Ashwini Ponnappa and N. Sikki Reddy.

“The Olympic qualification process is in effect closed as there are no additional opportunities for players to earn points,” said BWF secretary-general Thomas Lund.

The BWF also stated that while the qualification period officially closes on June 15 as per the revised Tokyo 2020 qualification system, the current ‘Race To Tokyo’ rankings list will not change.

The Indian shuttlers were unfortunate to see cancellation of the India Open and the Malaysian Open and also miss the Singapore Open because of quarantine rules.