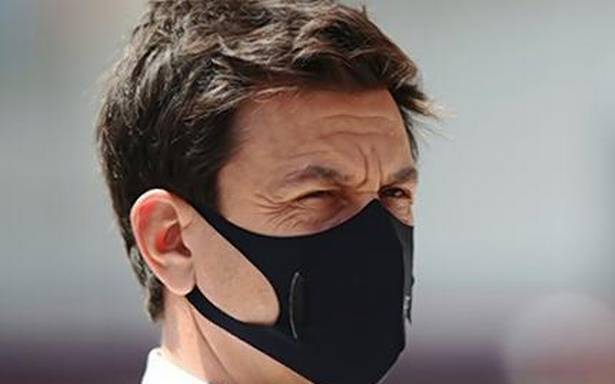 Toto Wolff admits his team is fighting a tough battle

Hamilton is now 32 points behind Red Bull’s Dutch youngster Max Verstappen, who has won five of nine races including the last three, and Mercedes is 44 points adrift of its Honda-powered rival.

“We are fighting a tough battle at the moment, against all odds as it stands,” Wolff told reporters at the Red Bull Ring.

“It is against the odds for us now, and that’s clear because they have an overall performance advantage.

“All these years I tried to keep our feet on the ground by not being carried away with performance and now I need to do the opposite.”

Wolff recognised the momentum was going in the wrong direction but said Mercedes would fight to the end and needed to stay optimistic.