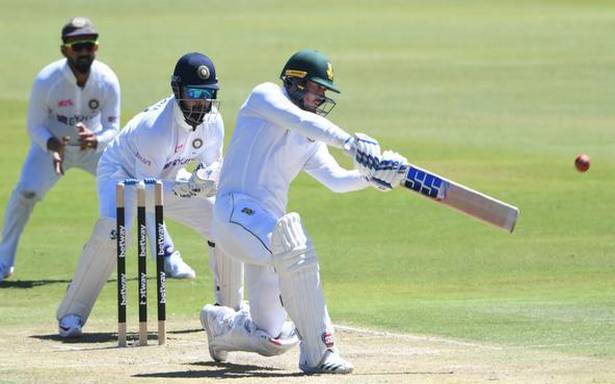 Cash-rich leagues lure best talent away from the Test scene

There was a proposal, before the commencement of the Indian Premier League (IPL), that cricketers who retired from Test cricket early to pursue a career in the cash-rich Twenty20 leagues, would not gain entry into these tournaments.

As time went by, the proposal was thrown out of the window. Its non-implementation has caused enormous harm to cricket.

Two of the brightest talents in international cricket — Mohammed Amir and Quinton de Kock — have said no to Test cricket and they are only 29.

Before the advent of the Twenty20 leagues such a move, bidding adieu to Test cricket, would have been unthinkable. Cricketers would have stretched every sinew to prolong their Test careers.

It is not about de Kock or Amir, who had so much more to offer to Test cricket, alone. There are hordes of others who have turned their backs on Test cricket for a lucrative career in Twenty20 leagues.

Take the case of off-spinning all-rounder Moeen Ali, who has quit Test cricket. His presence would have lent balance to a beleaguered England side during its ongoing disastrous Ashes campaign down under.

And there are several West Indian cricketers who simply don’t want to play Test cricket, preserving their bodies for the shortest format.

These days, if you quit Tests, you will actually be rewarded at the player auctions since you will be available for that many days more.

Sadly, the cricketing administrators have let the game down. South African batting legend Graeme Pollock once said to this writer, “The success of the administrators is not in how much money they bring to the game but how well they preserve the soul of cricket.”

The great Pollock would have been disappointed with de Kock for several reasons. Firstly, Cricket South Africa had already given him a break from the second and third Tests of the India series, to be with his wife after the birth of their child.

Secondly, given the situation a transitional South Africa is in at the moment, with a wobbly batting line-up without experience, de Kock has left the team when it needs him the most.

Talking about spending time with family, would not de Kock spend two months in India for the IPL, then travel for the Big Bash, and other tournaments where he would possibly be away from his loved ones.

It’s a question of priorities. And Test cricket has been put on the back burner.

Actually, cricket is the only sport where the primary form of the game is not given its due and does not feature some of its finest athletes. It’s time for the administrators to step in. Will they?