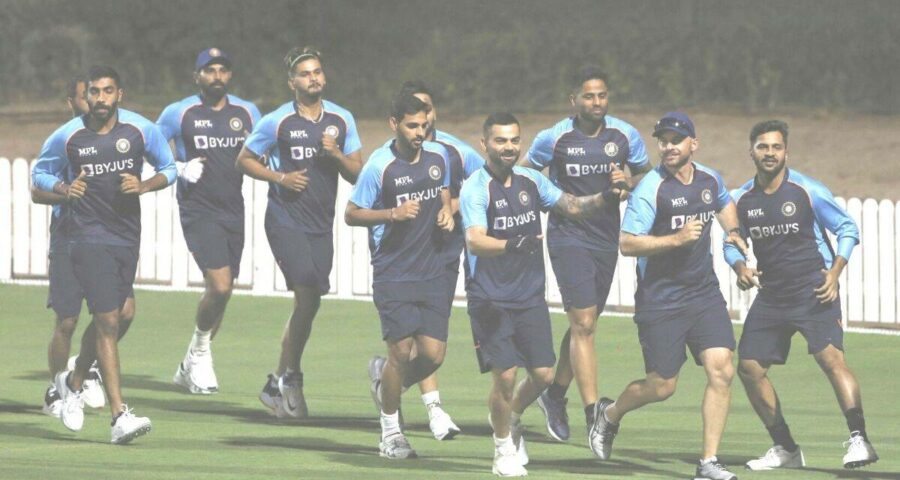 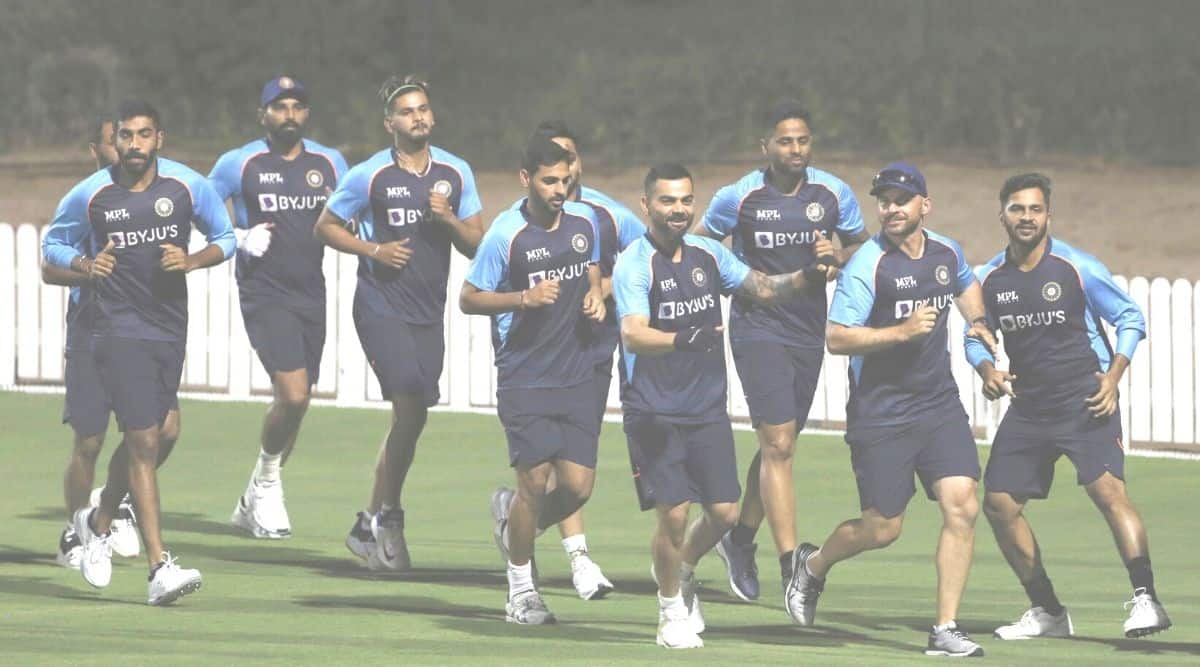 It may sound like a petty excuse but India looked jaded and spent during the T20 World Cup. With the key players being involved in the Indian Premier League till a handful of days before the ICC event, it was understandable that they found it difficult to lift themselves so soon after a high-pressure tournament. In these times of the pandemic and bio-bubbles, the multi-format cricketers were not fresh going into arguably the highlight of the international calendar.

So outgoing coach Ravi Shastri lamented that “You are not switched on as you should be” and “the players were mentally and physically drained.” Bharat Arun, whose stint as bowling coach ended with the T20 World Cup, said “the players have not gone home ever since they had a short break after the last IPL. They are in a bubble for the last six months, which takes a huge toll. So, a short break between the IPL and World Cup would have done a lot of good for these boys.”

The cold numbers reflect that there is some truth in this assessment. The Indian players who feature in all three formats have been much busier than their counterparts from other countries. The key players of the four teams that reached the T20 World Cup semifinals had significantly more cricket than the Indians. Pakistani players are not welcome in the IPL but even the Australians, Englishmen and New Zealanders played fewer days of cricket.

There has been no shortage of cricket since the resumption last year after the Covid-forced hiatus, and being the game’s biggest drawcard, India was in big demand as cricket boards tried to make up lost revenue – so much so that two separate Indian teams were in action in two separate continents at the same time earlier this year. While the Test team did battle in England, a limited-overs squad was engaged in Sri Lanka. Virat Kohli plays for India in all three formats and since returning from paternity leave, he has featured in 9 Tests, 3 One-Day Internationals and 10 T20 Internationals, apart from 15 Indian Premier League games held in two phases in India and the United Arab Emirates.

Teammate Rohit Sharma may even have had a slightly heavier workload with 11 Tests, 3 ODIs, 8 T20Is and 13 IPL fixtures.

Nobody comes close to these numbers, and the pressure on these two stars is compounded by them being the faces and leaders of high-profile IPL franchises, which necessitates frequent media engagements and events involving sponsors and broadcasters.

It’s a given that all these responsibilities, on and off the field, while staying in bio-bubbles for months on end, can get to any player.

How the English do it

The England and Wales Cricket Board (ECB) had the foresight and saw what the relentless schedule and claustrophobic bubble life can do to the players. So, they sent players on enforced breaks to keep them mentally and physically fresh, sometimes even against their wish. With the T20 World Cup and Ashes series as their primary targets for the year, something had to give and the tours to Sri Lanka and India saw regular turnover of players coming and leaving. The ECB even admitted that the well-being of players, and not results on field, were the overriding motive behind the policy. “I stand by it. We’ve got to look after our people. We’re spending a lot of time locked in hotel rooms inside bio-secure bubbles and it’s not easy. It’s good that we’re being proactive and looking after people. I’m perfectly happy with the system,” England head coach Chris Silverwood had said when questions were being raised about the approach.

Jonny Bairstow and Jos Buttler were prime examples as they were made to miss multiple Tests during the subcontinental sojourn, despite them being in good form. Even then, Bairstow has played 8 Tests, 6 ODIs and 17 T20Is in 2021 till date, while Buttler has featured in 6, 3 and 14 respectively. The workload – present and upcoming – prompted the two to skip the UAE leg of the IPL to recharge their batteries before the T20 World Cup and the Ashes.

The first-choice Australian squad assembled for the World Cup after a long time. Several players skipped the tours to West Indies and Bangladesh due to injury or Covid-related concerns. Captain Aaron Finch and Steve Smith had surgery. Same was the case with many Kiwi players. Skipper Kane Williamson has had to manage an elbow problem for some time now. They missed some or the other series, or even the IPL in some cases.

None of the Aussie players have featured in more than two Tests in 2021, while Williamson, Tim Southee and Trent Boult have played three. Some of them have played a significant number of T20s – internationals or IPL – but that was to largely prepare for the World Cup.

It cannot be the case that there were no injuries, illness or Covid concerns among the key Indian players. The BCCI has given rest to several of them from the New Zealand series, whether enforced or asked for, but that seems to be a case of being wise after the event.

The moral of the story is that when the volume of cricket is so high, one can’t expect the best players to be in action all the time. One has to prioritise and not accord the same importance to every series, however insignificant in the larger scheme of things.